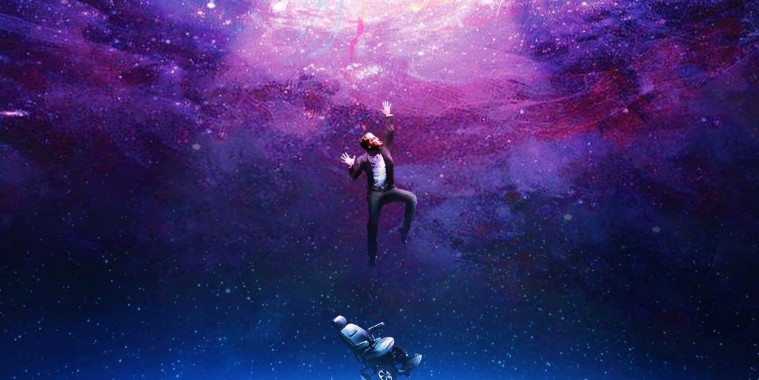 Tribute to Hawking: To infinity & beyond

It came to a shock to all of us here at Hoco Agency when news of Professor Stephen Hawking’s passing flashed across the infinite news feeds.

The British theoretical physicist considered by many during his lifetime to be the world’s greatest scientist passed away on March 14, 2018.

We here at Hoco Agency paid tribute to a great man who refused to be limited by a 1963 diagnosis of ALS (Amyotrophic Lateral Sclerosis) by uploading an original piece by one of our in-house creative talents, Jimmy Lee, onto Instagram. 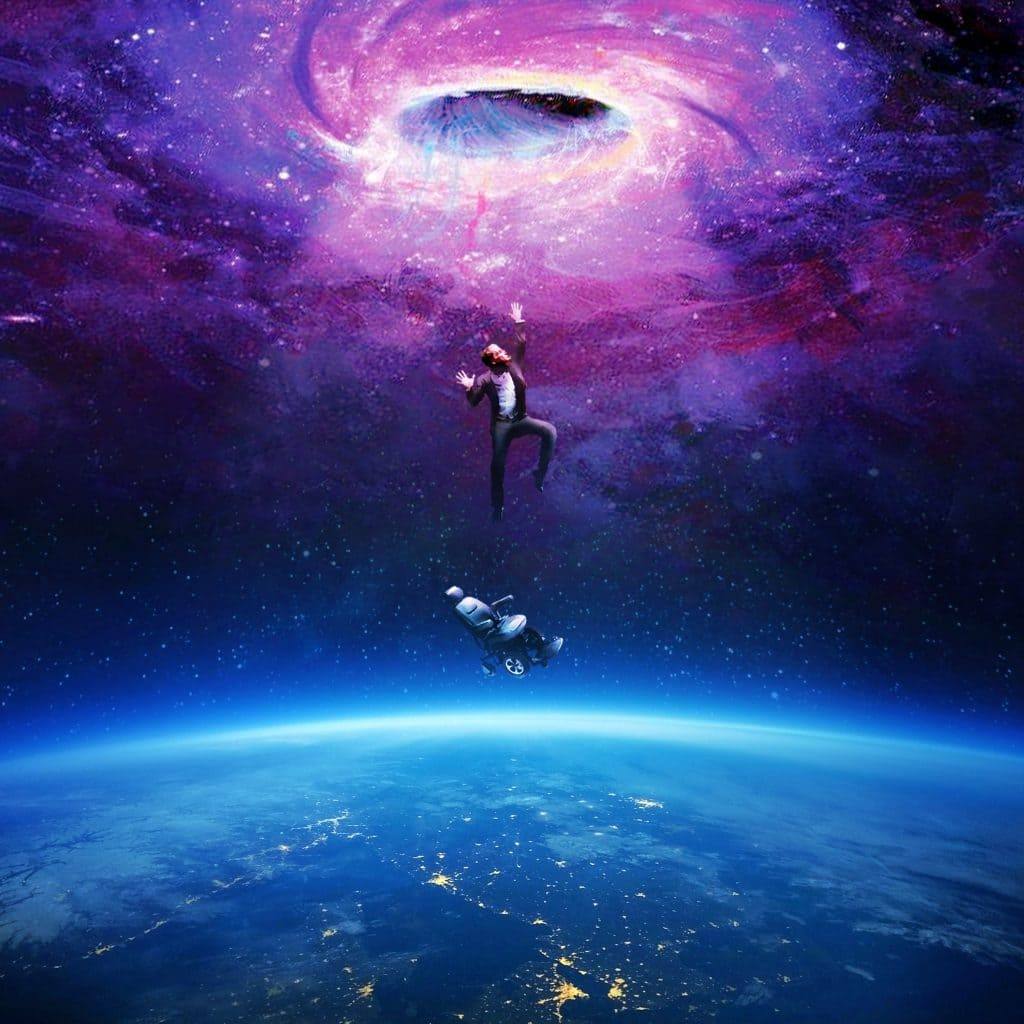 When asked what was the thought process behind this artwork, Jimmy said, “I needed time to digest the news. As I was grieving, I conceptionalised the idea of a tribute artwork to say my goodbye to this great man.

“It took me an hour to complete this artwork.

“Three things that came to mind as I worked on the artwork – Hawking’s string theory, his fascination with the black hole and his Intel-powered wheelchair.

“The idea is that at the end of Hawking’s life on Earth, he breaks away from his physical chains. I believe that the black hole is considered heaven to him. He is now one with the universe … at peace.”

Another important aspect of the Instagram post was the caption. One should never underestimate the power of words.

Our talented in-house creative writer, Howard Lim, thought of the perfect caption to accompany this heartfelt tribute for Hawking, which went “To the brightest star of modern cosmology. May your legacy forever live on in the countless minds and hearts you’ve inspired, and may you forever soar to the farthest reaches of the cosmos, ever bold and ever curious. Rest in peace, Professor Hawking.”

According to Howard, it was perhaps one of the most difficult captions he had ever worked on.

He said, “It was very emotional. He was such a great historical figure that couldn’t at all be contained by words.

“I will always remember this one quote by Hawking – ‘to always be curious’. This was his own philosophy in life.

“I don’t want to think that he had indeed passed on. But rather, he has finally moved on.

“I’d like to believe that he is now a higher form of life and that he is still searching, or rather exploring, our universe.

“He showed us that if anything, nothing is truly impossible. All you need is to continually be persistent.”

Do you have an artwork that you’d like us to feature in our ‘Create’ section of the Neue website? We’d love to hear from you. You can do so by e-mailing lance.thoo@hoco.agency.