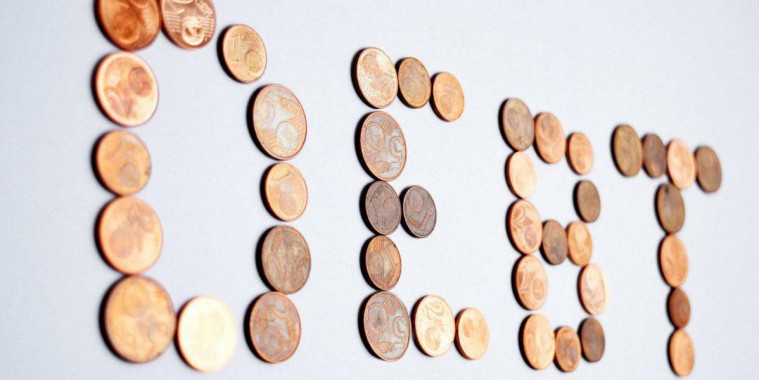 Are you drowning in debt?

It’s the end of the month, and it’s finally pay day!

But after paying your monthly car loan, minimum payment on your credit card, personal loans, electricity, water and telephone bills … you’re barely left with anything.

The biggest joke is … it’s just the beginning of a new month. And it’s another 29 days until your next pay cheque.

This has been the reality for most of my friends, who are between the ages of 20 and 40, who have been working hard to make ends meet for years. 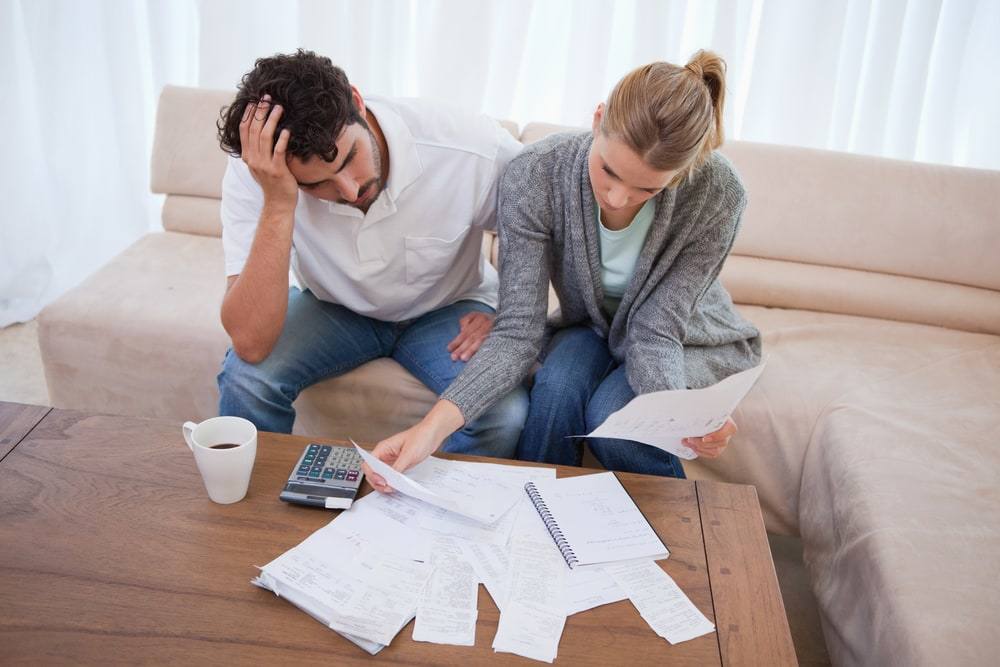 For most people, debt is a part of life (Photos: Shutterstock/Pexel)

There will be 2 groups of people who will be reading this story – one who can relate with this story and the other who are fortunate enough to live a life where money is never a problem.

The following are some of the things I’ve heard over the years:

(1) People say, “My life will improve if my salary becomes bigger.”

I have heard this time and time again.

It doesn’t matter how much more money you make, but rather how much you save.

If you are living a lifestyle that is beyond your means, then it’s a recipe for disaster.

Live within your means, and make it a point to save a portion of your salary each month – no matter how small it may be.

(2) People say, “I would rather spend my spare money on cigarettes than on good food.”

Let’s face it – If you’re a smoker, it’s going to be tough to kick the habit.

Some people would rather spend their spare money on cigarettes rather than on good food.

I pity them, and I understand what they’re going through … for I too am a smoker.

While I do sympathise with them, they need to realise that smoking is just burning your money.

I have seen families broken because of financial struggles.

One of the most common things I’ve heard from people drowning in a sea of debt saying that they would bet their last 10 dollars on a 4-digit lottery game (usually in Miri, Sarawak), hoping to strike the jackpot.

More often than not, these desperate people end up losing their last 10 dollars and walking home with nothing.

So if you’re thinking of gambling hoping to get out of debt, don’t do it.

(4) Make an appointment with your bank.

The concept of a debt consolidation loan is simple: An applicant applies for a loan to cover the costs of his existing bills, and repays the loan at a better rate and over a longer period of time.

In some scenarios, you may be able to clear all your credit card debt with a personal loan.

What are your thoughts on people drowning in debt? We’d love to hear from you.