Is it true? 1 trolley in Brunei = 2 trolleys in Miri

Our story “Grocery shopping: Is it worth the trip to Miri?” stirred up a debate in the comments section.

For our experiment, we wanted to see what we could get with just 50 Brunei dollars (about RM150) at grocery stores in Brunei and Miri, Malaysia.

In the comments section of Neue’s Facebook post, some people said that the items we bought for the social experiment were “not groceries”.

People say that you should never go into a supermarket without a shopping list. And now we know why.

This was probably why we bought so much junk food for our last story!

Before we proceed with the story, we invite you to take part in the survey below:

A Brunei family who got in touch with us said they would only go to Miri once every two months for their grocery shopping.

They said, “Making the trip to Miri for groceries is worth it.

“Furthermore, those 2 trolleys full of groceries would be able to last our family for about a month,” they added.

Unable to compete with retail prices in Malaysia

A business owner in Brunei reached out to us in hopes that we could help him share his point of view with the general public as to why people are more inclined to do their shopping across the border.

He requested that we keep his identity confidential as he wasn’t sure if people would take too kindly about what he had to say. 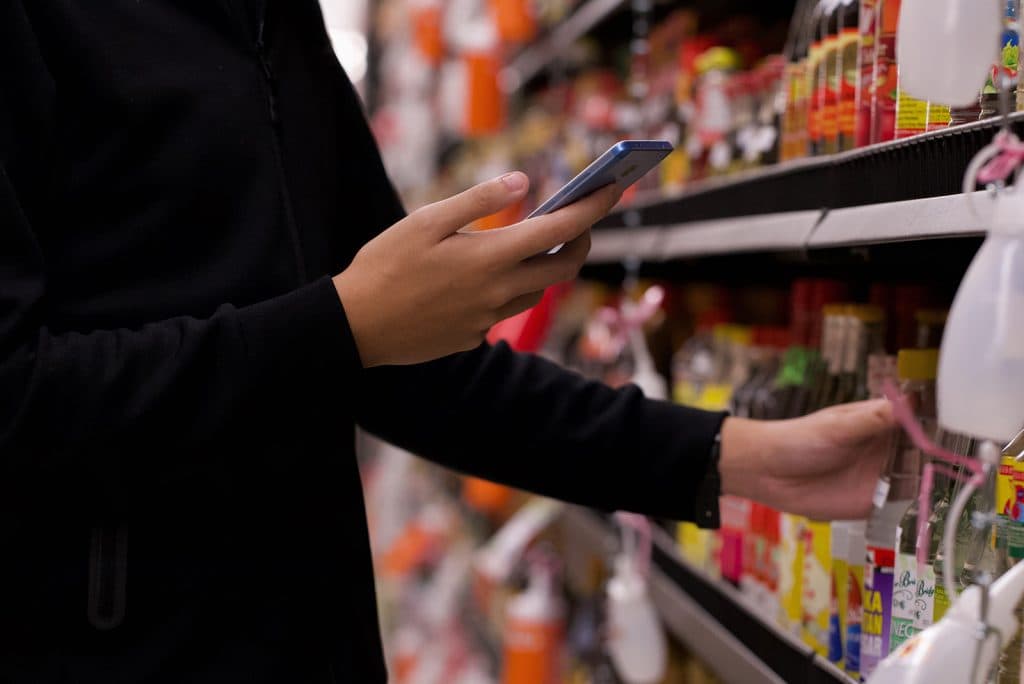 The business owner said, “It is true that groceries are much cheaper in Miri than Brunei.

“I’m not sure if it’s because import taxes in Brunei are high or suppliers in Brunei have high profit margins because of the lack of competition.

“But as a business owner, I can tell you that some of the products we get supplied from distributors in Brunei are more expensive than the retail prices in Malaysia.

“That said, this is one reason why business owners such as myself are unable to compete with prices in Malaysia, or in this context, Miri.

“The general public do not understand this. They think that business owners inflate the prices too much.”

What do you have to say about this?

Have a good debate about this with your family and friends, especially over the Hari Raya festivities.

Trust us! It’ll be a good topic to bring up to dodge those “kawin dah?” (have you married?) and “kraja mana dah” (where are you working now?) conversations as you visit open houses around Brunei (or across the border).

Drop us a message in the comments section below or via our social media platforms.