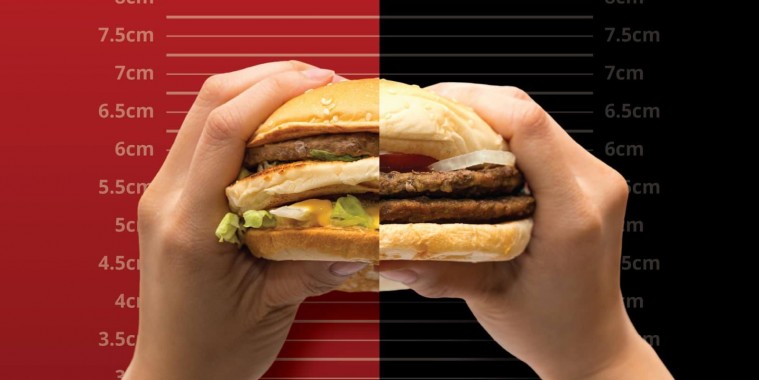 Big Mac vs Whopper: Which is your favourite?

“It’s lunch time, and I’m craving for burgers! Where should we go? McDonald’s or Burger King?”

This was what one of my lunch buddies said in a WhatsApp group chat.

At first, everything was calm. But then one of them said, “McDonald’s burgers are better!” 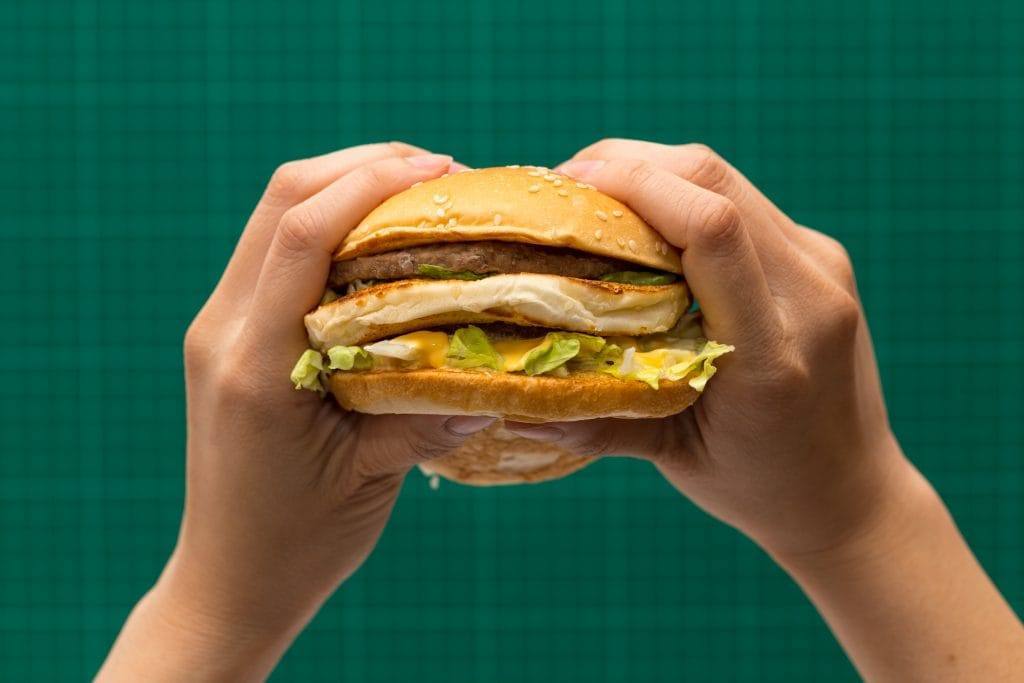 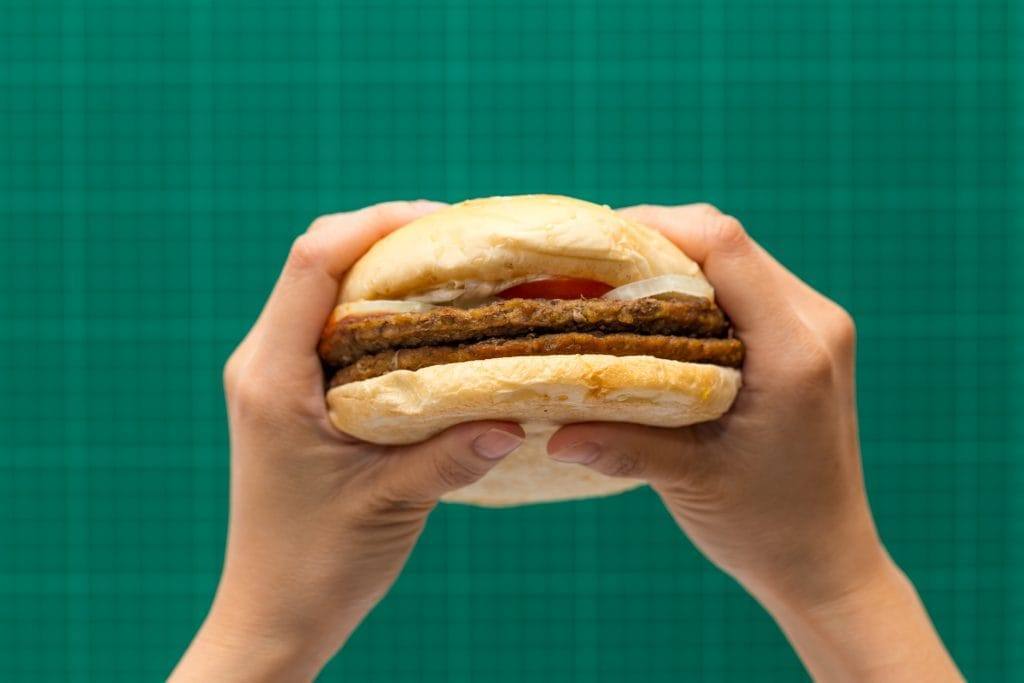 This was followed by a message that read, “No way! Burger King for the win!”

And before I knew it, I had to be the peacemaker in the group chat to talk some sense to them.

I never knew deciding where to get your burgers from could get so complicated!

What’s the difference between the burgers?

The ‘Neue’ team was called in to conduct a non-scientific experiment to help these group friends reconsile with each other following their PETTY but HILARIOUS argument.

That was one of them proposed having a side-by-side comparison of the burgers.

Just to clarify, this is NOT a story to determine which is the BETTER TASTING burger. Rather, it’s just a fun way of viewing things in this world.

A team of ‘burger judges’ was assembled to oversee a 6-round burger fight. 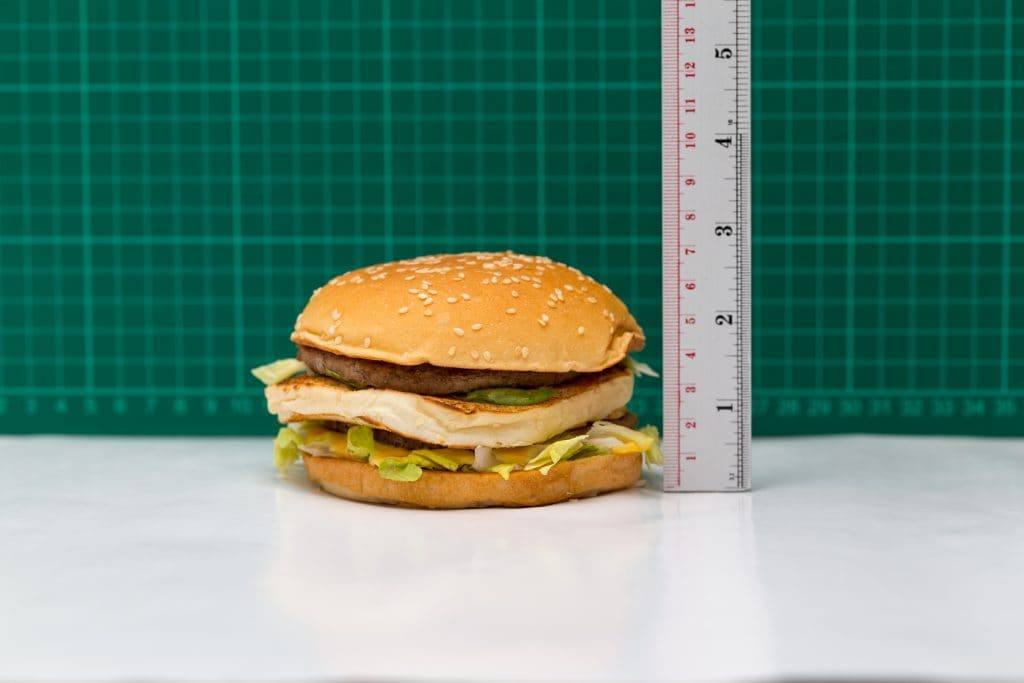 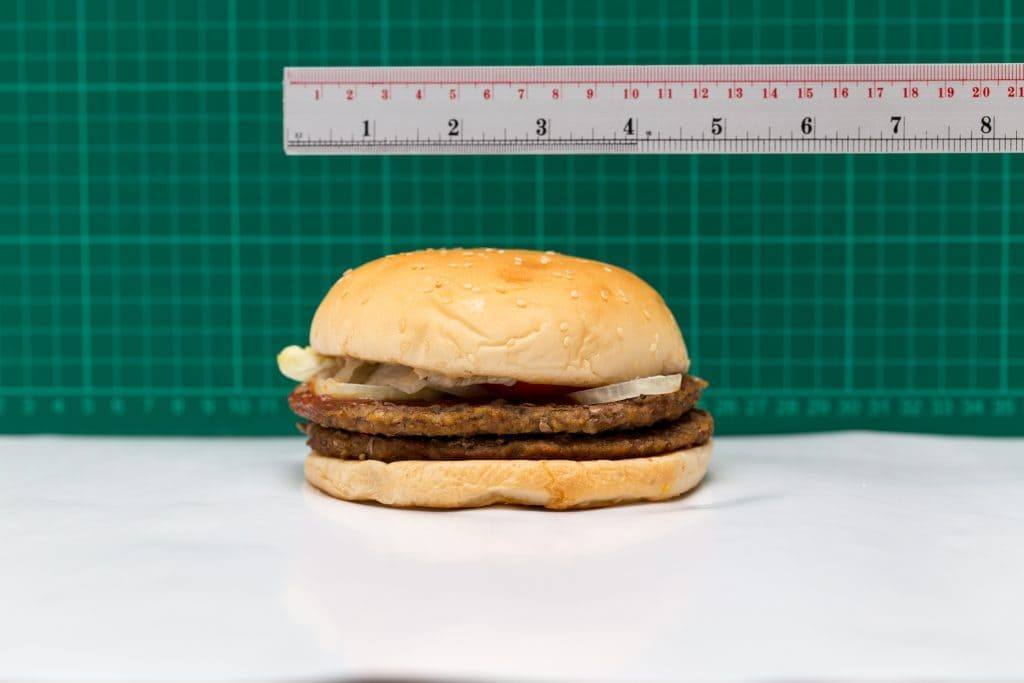 Round #2: Value for a burger with 2 patties 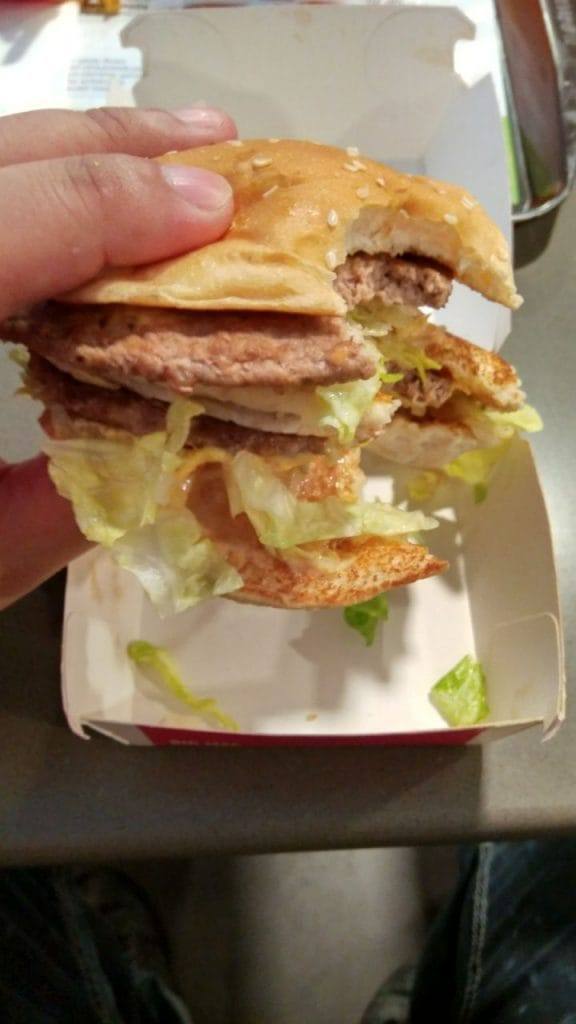 After taking a big bite out of McD’s Big Mac

BK’s Whopper: As there is a sheet of lettuce (instead of chopped) and onion slices, eating this burger seems tidier compared to McD’s Big Mac.

McD’s Big Mac: Chopped lettuce all over the place. Sauce coming out of the sides.

Round #4: Juiciness of burger patties

BK’s Whopper: Flame-grilled … need we say more? According to our judges, there’s just something special about this.

McD’s Big Mac: Tasty … but not as great as BK’s flame-grilled patties.

Winner: BK’s Whopper (We think our judges have a soft spot for flame-grilled stuff)

BK’s Whopper: Tangy. Our judges enjoyed it but compared to the Big Mac, it was “just alright”.

McD’s Big Mac: The Big Mac’s Special Sauce won our judges’ hearts over. According to them, there’s just something about it. “We love it!” 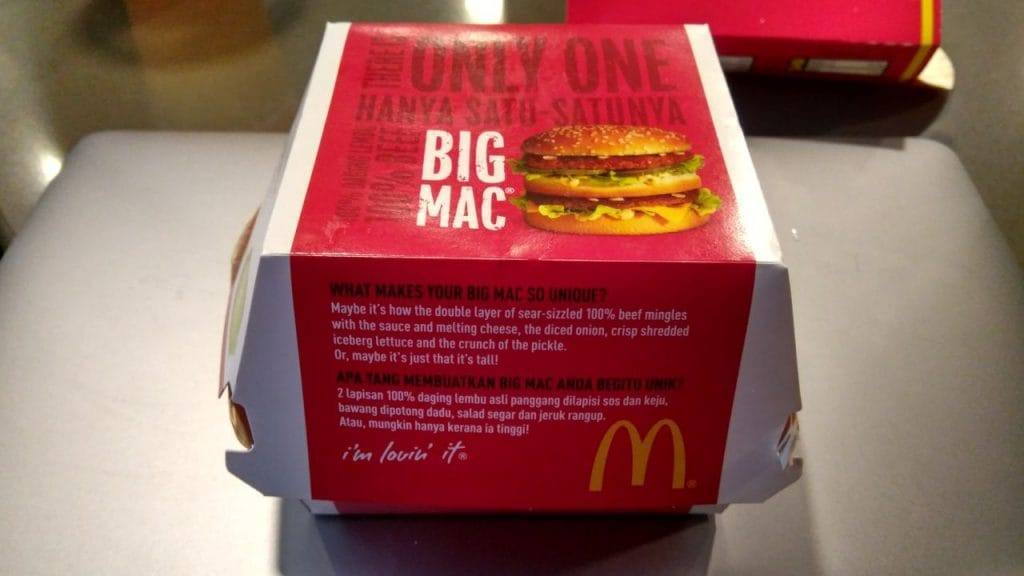 We shared the above findings with our ‘Food Buds’ group chat the following day.

But again, there were 3 camps formed – (1) Those loyal to McDonald’s, (2) Those who love Burger King, and (3) The people with no opinion. Which group do you fall in?

What would you like ‘Neue’ to compare in our next food fight? Drop us a line in the comments section below or reach out to us via our social media accounts.

Final round – You decide!