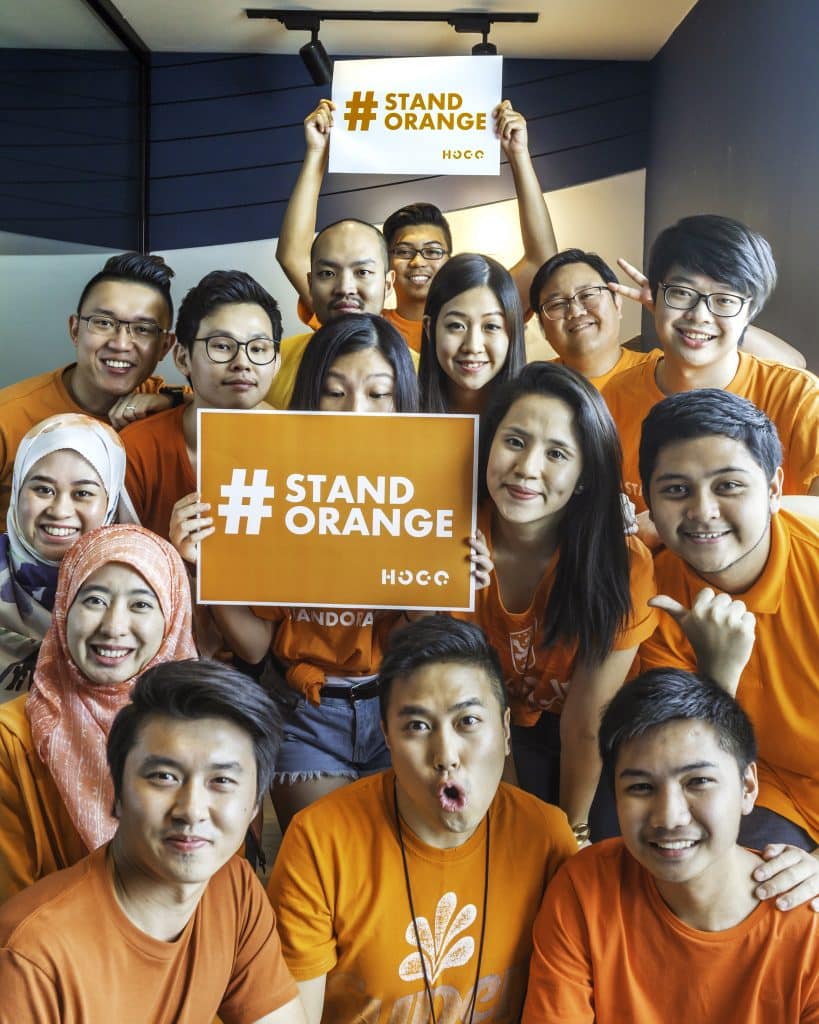 Hoco Agency’s (@hocoagency) rocking those orange colours to show support for a group of orangutan orphans in an awareness campaign (#StandOrange) they helped build for the upcoming docu-drama series, “Orangutan Jungle School” on the Love Nature 4k channel.

Yes, we’re talking about an actual school in the jungle, except this one’s for orangutans only. Orangutans who have lost their parents, relatives and friends to poachery and the pet trade. Orphans who now have to learn to survive before they can live free in the wild again.

That’s where #StandOrange comes in.

#StandOrange urges you to take a stand together, to show support and encouragement for a community that has suffered so much. To give these orangutans the spotlight they deserve on Love Nature 4k, by sporting an orange-coloured t-shirt as your ‘Outfit of the Day’ (#OOTD). Except, it could also mean ‘Orangutan of the Day’!

Would you like to #StandOrange and show your support too?

Well, you can do just that by simply digging up an orange shirt from the attic (like I did), wear it on August 4 (Saturday), snap a picture of yourself on Instagram, and hashtag #OOTD and #StandOrange. Oh, and be sure to tag @lovenature in your posts too! 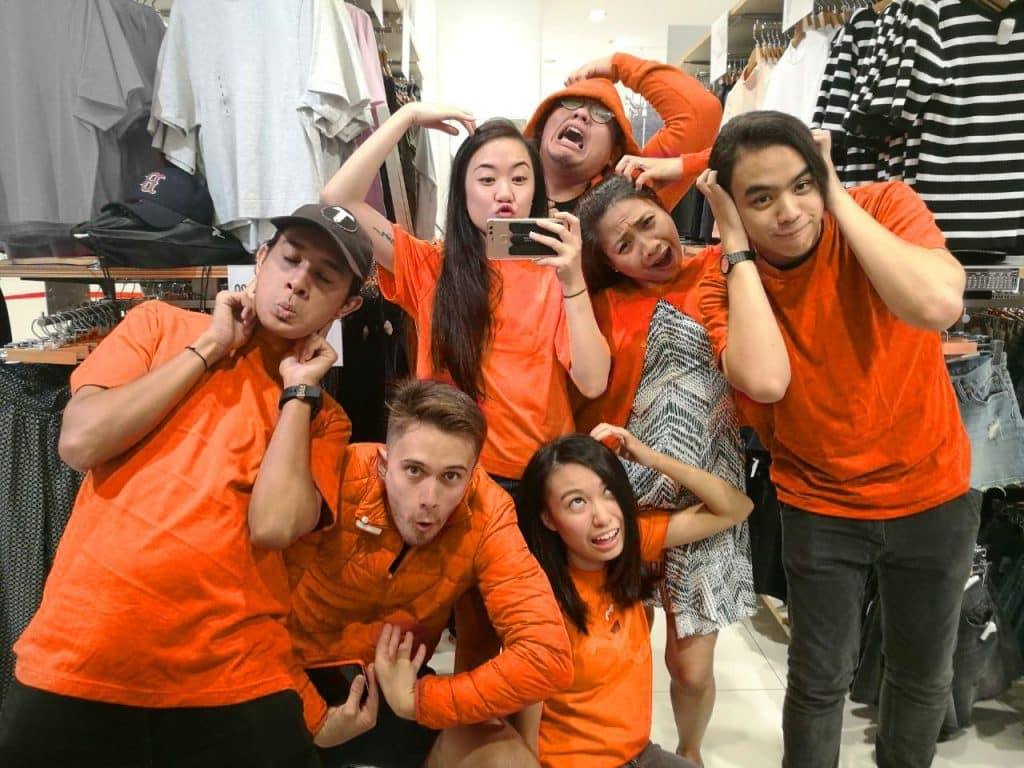 Wear orange on August 4 (Saturday), snap a picture of yourself on Instagram, and hashtag #OOTD and #StandOrange. Don’t forget to tag @lovenature in your posts too!

Let’s work together in lending these unsung heroes of nature the voice and ears that they deserve.

By the way, if you can watch Love Nature 4k wherever you are and you’re reading this, you should definitely check out “Orangutan Jungle School” when it premieres on August 5.

I’m not kidding. Despite what these orangutans have gone through, they sure have got a lot of surprises left in them. I can’t remember how many times they made me laugh or cry, just by learning to move on in life without their parents.

Love Nature 4K (@lovenature) will be launching a new docu-drama series about young, orphaned orangutans and their path towards rehabilitation so that they can one day live free in the wild again.

These beautiful, kind and gentle creatures will attend a special school called the “Orangutan Jungle School”, where graduation is a ticket into the deep, uncharted jungles of Borneo.

“Orangutan Jungle School” will follow the lives of this group of orphaned orangutans as they progress through a unique forest school system in Nyaru Menteng, Borneo, Indonesia.

Located in the region is the Borneo Orangutan Survival Foundation (BOSF), an NGO that manages the largest primate rescue and rehabilitation project in the world.

The show will introduce audiences to BOSF’s team as they rescue these great apes that have been displaced from their habitat due to forest destruction, separation from their mothers or being kept illegally as pets, and teach them the necessary skills to return to the wild.

The orangutans have a chance for a future of freedom, but they must complete various stages of their education – including five stages of forest school and pre-release islands – which will cover the essentials for survival.

The docu-drama series also offers a deep insight into each orangutan personality (and there sure a lot of bright ones), while highlighting the plight this endangered species faces, and the fragile ecosystem in which these great apes live.

You can make a difference

You can help secure the future of orangutans. Every penny you donate – whatever gift you decide – will make a huge difference to preserving the lives of Bornean orangutans. If you would like make a donation to the Borneo Orangutan Survival Foundation, click here.