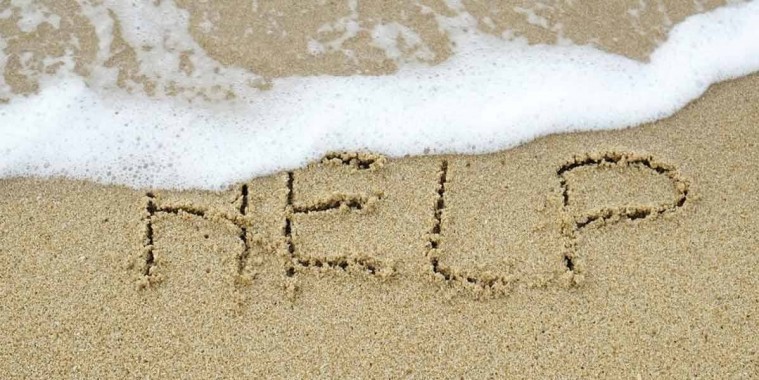 I overheard a group of people saying that at a cafe as they read about another suicide case in Brunei Darussalam.

‘Neue’ spoke to a cross section of the local community over the week to hear their thoughts about this social issue.

Among the responses that caught our attention were:

All the respondents requested ‘Neue’ to keep their identities secret for fear of being shunned by society. 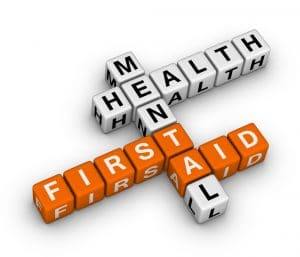 In an interview with ‘Neue’, a counsellor who deals with students across Brunei shared the 5 basic “first aid” when it comes to dealing with anyone who is contemplating suicide:

#1. Listen to them, not lecture them.

#2. Acknowledge their emotions and empathise with them and their struggles .

#3. Do not disregard their feelings.

#4. Allow/invite them to express their feelings. Refute the stigma that emotions are wrong. It is not wrong if channeled properly.

#5. Do not be judgmental, show warmth. 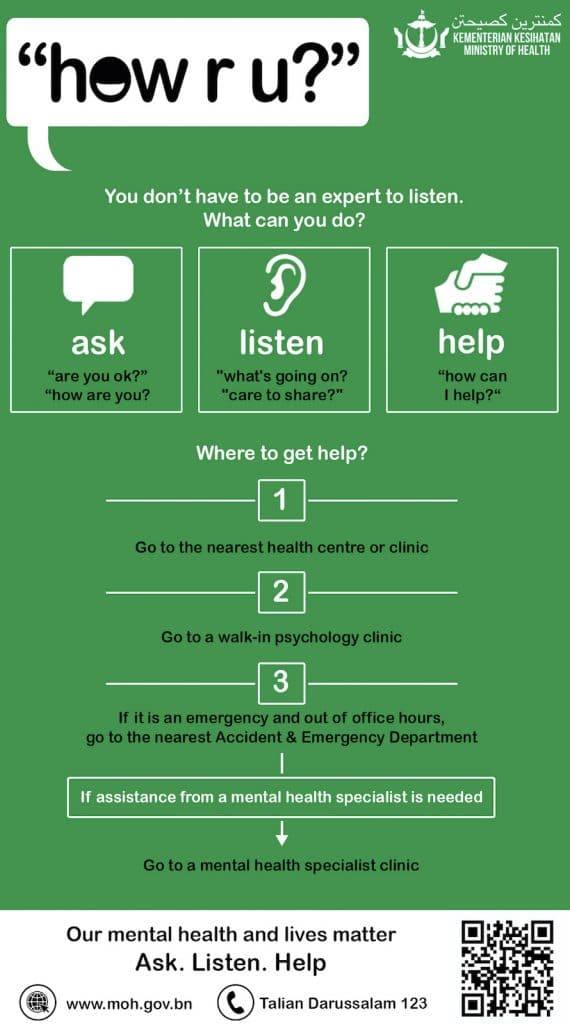 Feeling suicidal is itself a painful experience, but it is not something you have to bear alone. Reaching out for help is an important step towards getting the help you need to keep yourself safe.

Brunei’s MoH (@mohbrunei) over the weekend released the infographic (above) titled ‘How are you?’ on social media to promote public awareness.

“The factors that lead an individual to suicide are usually multiple and complex. Mental disorders such as depression may contribute to suicide risk. Substance abuse is also another significant risk factor. Social difficulties such as debt, financial and relationship problems may also contribute. Effective suicide prevention requires participation from multiple government and non-government sectors, and from the community as a whole.

“There is evidence that public awareness and understanding about suicide plays a significant role, and may encourage those at risk of suicide to seek help. It is very important that you get help from someone. Speak to a friend or family member that you trust. Go to see a doctor or a psychologist. Professional help is easily available in Brunei.”

What are the warning signs?

The Samaritans of Singapore, a non-profit dedicated to providing confidential emotional support to individuals facing a crisis, thinking about suicide or affected by suicide, in its website listed out some of the warning signs of someone contemplating suicide: 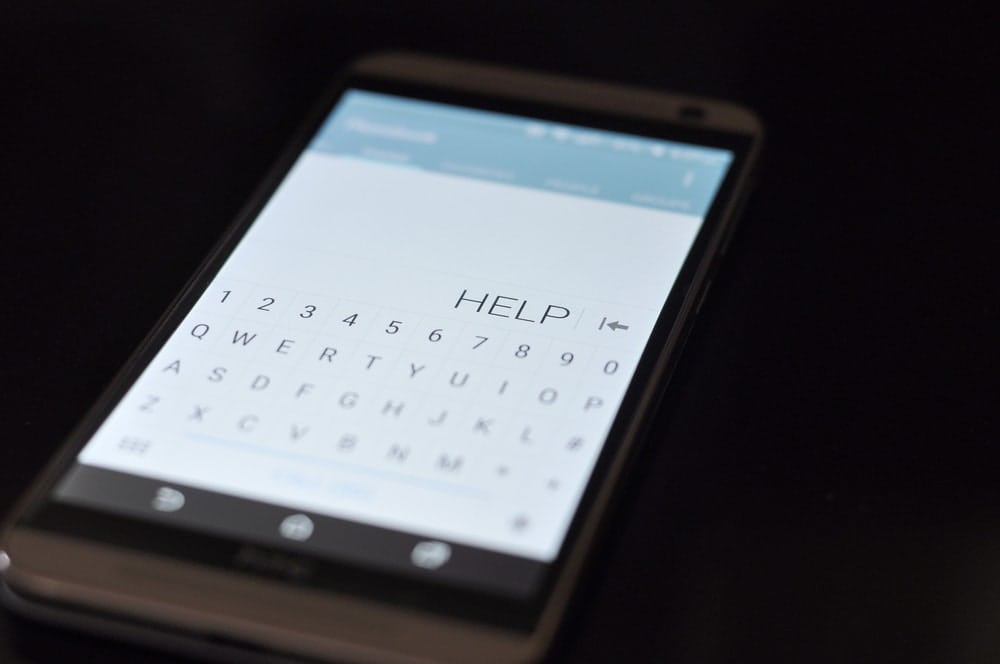 Last Friday morning ‘Neue’ readers contacted us to ask if there was a 24-hour helpline for people who are contemplating suicide.

Sadly, there is currently no such public helpline available.

However, help would be available at the nearest Accident & Emergency Department, where medical staff would ascertain if a mental health specialist would be required.

The community received some welcome news over the weekend when Brunei’s Ministry of Health (MoH) announced that it was developing a national hotline for suicide prevention.

In the mean time, as the relevant authorities are working on this development, vulnerable individuals can still reach out to helpline 141 or call the Talian Darussalam hotline 123.