10 signs that you’re an Old Millennial

Life’s funny. I have been called a millennial but I do not feel like one.

Well, for one thing, the “Millennial” label has been thrown around so much that its true meaning has become lost.

I came across a tweet the other week that said, “Did you know that Linkin Park is considered classic rock to today’s younger generation?”

The sad part is I knew they were. And that’s when it hit me; I’m an “Old Millennial”.

Old Millennials (those born before 1988) are a little-known subgroup of the Millennial generation (those who were born between 1981 and 1996).

The Pew Research Center said that in order to keep the millennial generation analytically meaningful, it has designated 1996 as the last birth year for Millennials for its future studies. Anyone born between 1981 and 1996 (ages 22 to 37 in 2018) will be considered a Millennial, and anyone born from 1997 onwards will be part of a ‘new generation’.

According to the Pew Research Center, the generations are defined as:

New Generation (otherwise referred to as Generation Z) – Those born from 1997 onwards. (However, the Pew Research Center had said that it was still “too early” to give it a formal name.)

The Pew Research Center said generational cutoff points aren’t an exact science, but should be viewed primarily as tools, allowed for analyses. Pew believes 1996 is a meaningful cutoff between Millennials and Generation Z due to key political, economic and social factors that defined the Millennial’s formative years.

“Most Millennials were between the ages of 5 and 20 when the September 11 terror attacks shook the nation, and many were old enough to comprehend the historical significance of that moment, while most post-Millennials have little or no memory of the event,” Pew Research Center wrote.

The world in which we live in was a very different place in back in 2000 compared to 2014, when the oldest and youngest millennials came of age.

You are an “Old” Millennial if …

‘Neue’ has compiled a (non-scientific, but fun) list of things that will help you identify if you are an “Old Millennial”:

You were left in awe by ‘Jurassic Park’. After all, it was your first time seeing life-like dinosaurs come to life on the big screen back in the 1990s. 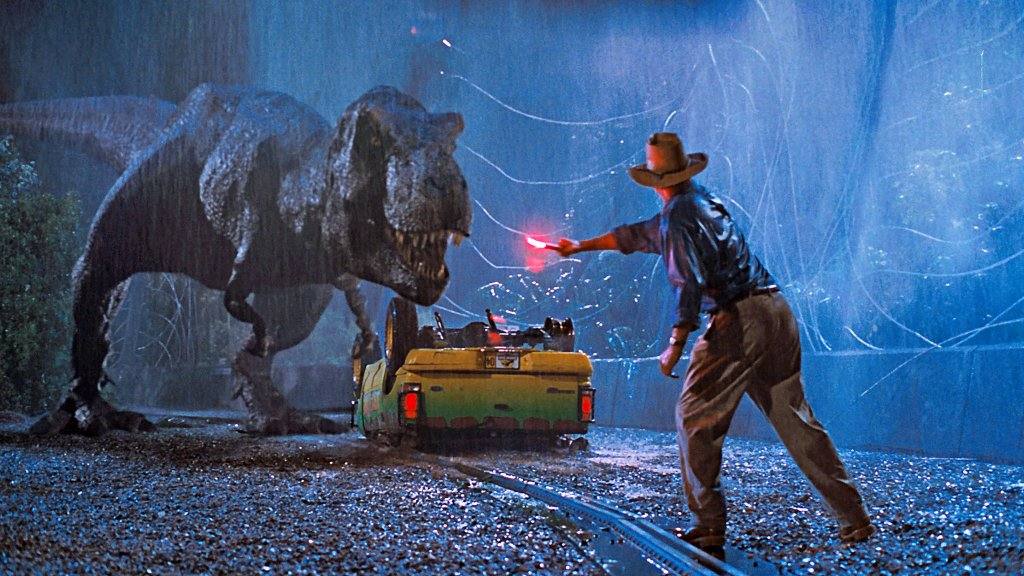 You were once a proud owner of a pager. 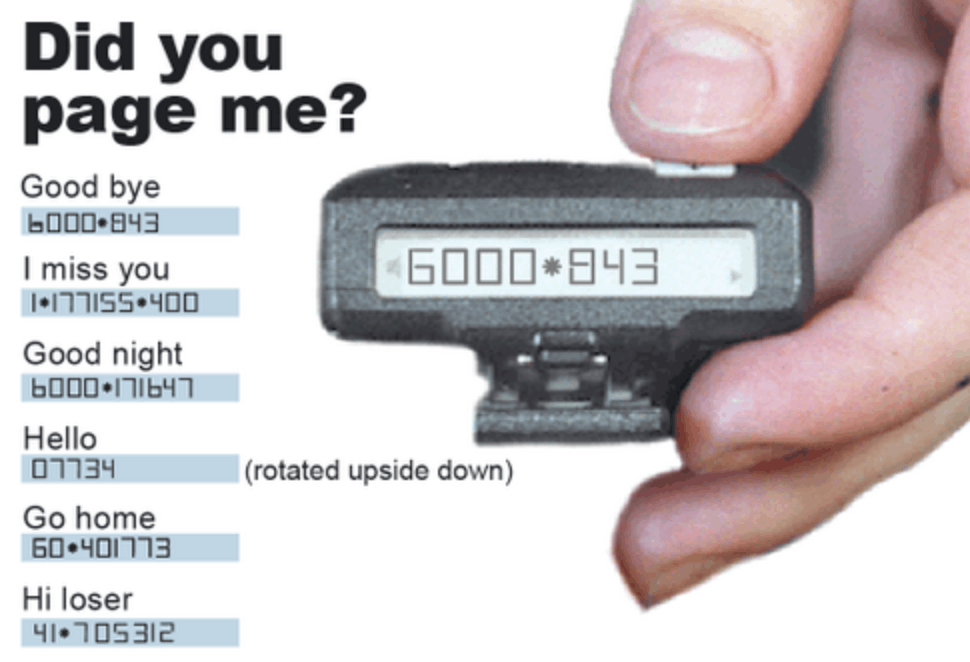 You followed the O J Simpson trial on CNN. 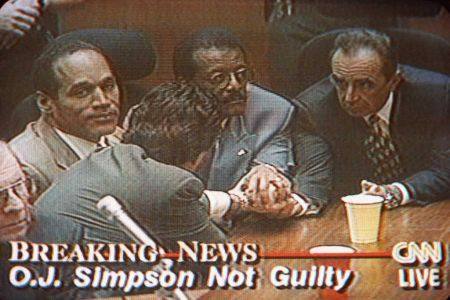 You waited hours to download one song on Napster.

You had to get off the phone line just to connect to your dial-up Internet (which could sometimes take several minutes). 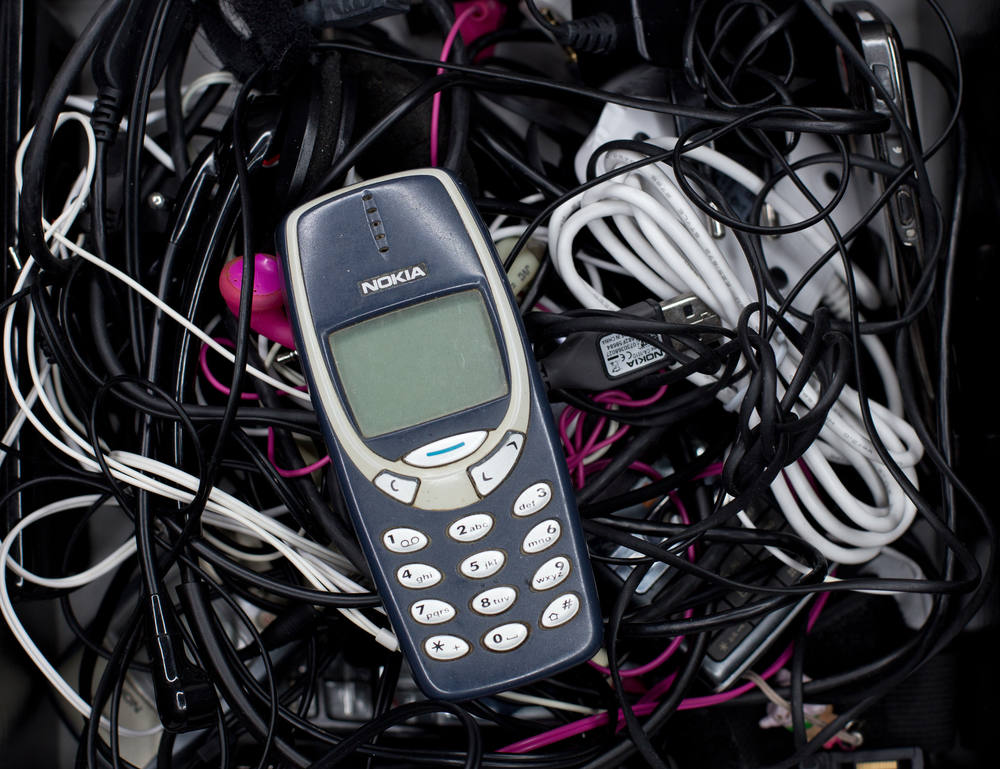 It’s very likely that this particular Nokia phone model was your first (pre-paid) mobile phone you owned. And yes! You also enjoyed playing ‘Snakes’ on it. 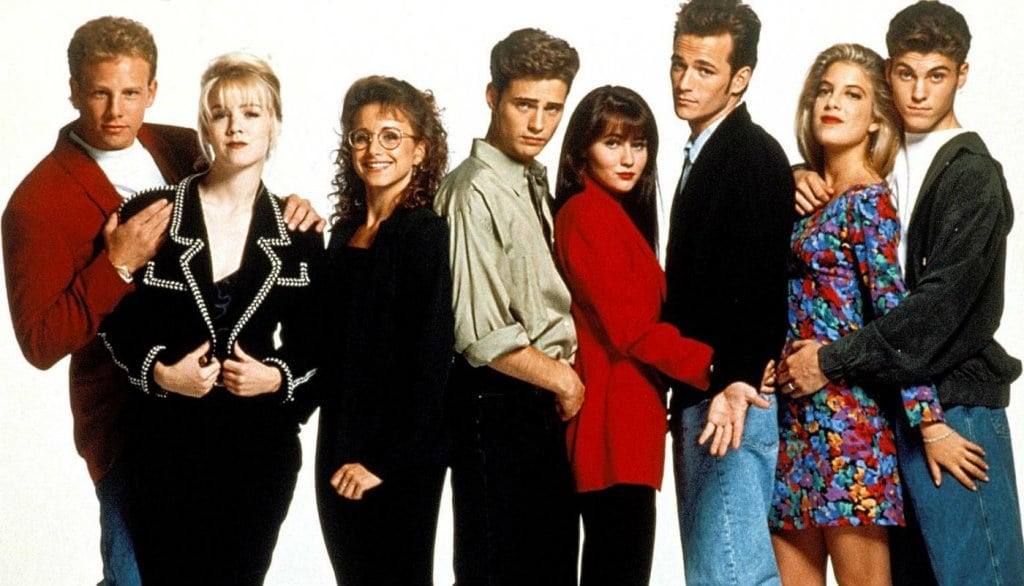 You remembered what it was like before the days of the Internet. Thank goodness for television back then! It was over 25 years ago when school first went into session at West Beverly High, introducing the world to the privileged kids of “Beverly Hills, 90210”. 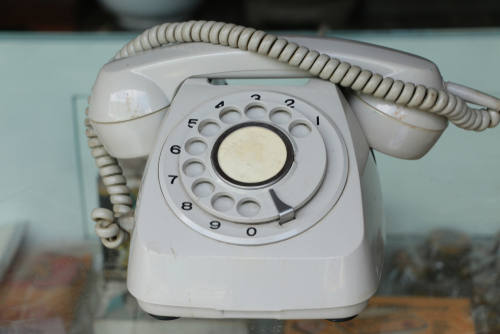 You’re the last generation whose boyfriend/girlfriend had to use a house phone to call. And the awkward moment would be having to first go through the “gate-keeper” parent who answered the phone first. Nowadays, everyone has a mobile phone. Back then, it was house phone or nothing at all! 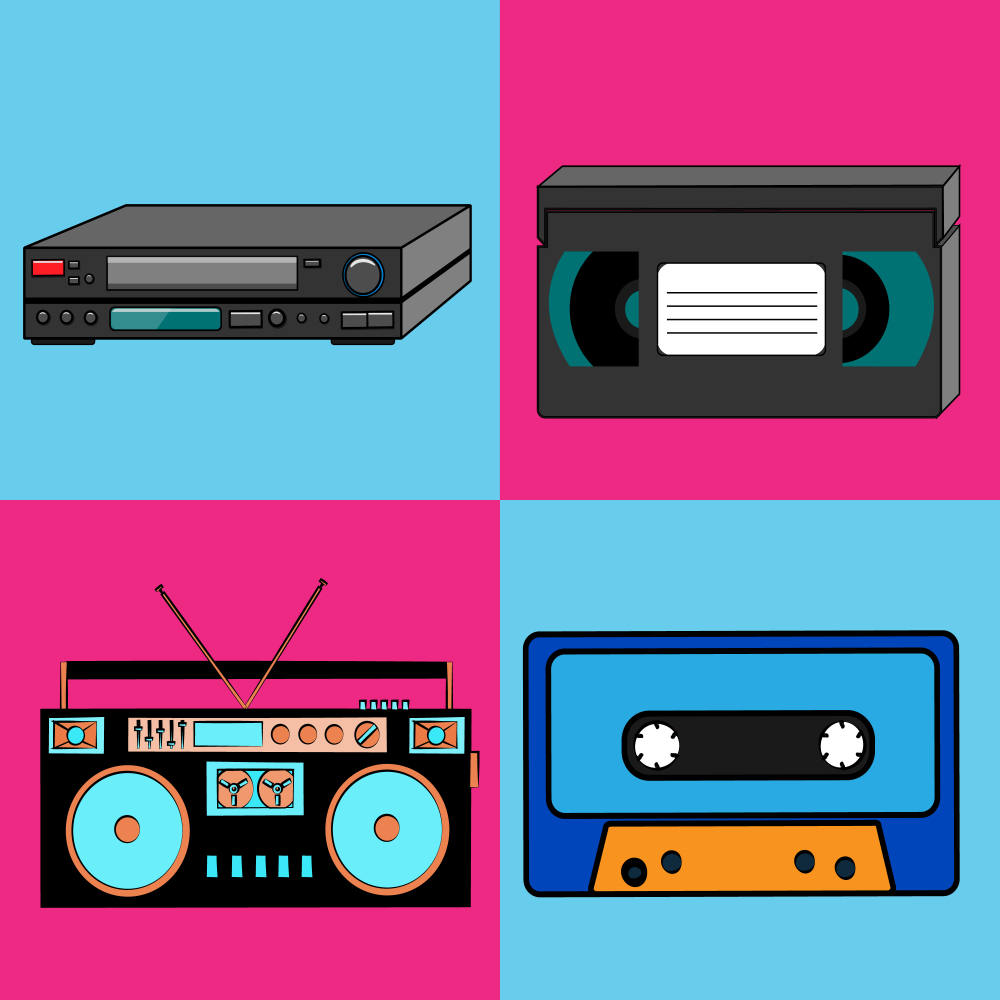 If you easily spotted a VHS tape or cassette in the picture above …  Congrats! You’re officially a really old Millennial. Did you know that back in the day, VHS tapes and cassettes were considered high-tech? (Let that sink in your head for a minute!)

Do you agree with the list? Drop ‘Neue’ a line in the comments section below or reach out to ‘Neue’ on social media.