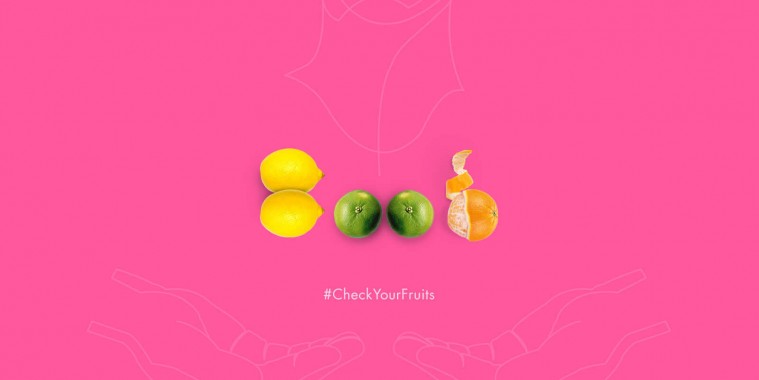 “I looked at her one day – my gaze lingering over her bare scalp. Her eyes looked tired but bright, twinkling with water and sunlight.

“She asked me how she looked, razor in one hand and her hair all over the sink. ‘You look beautiful mummy,’ I said as I went over to greet my cancer survivor. She smiled and looked at herself and chuckled, ‘Yeah, I do look good.’

“She always did have an air for approaching difficult moments with hope and grace.

“The air is thinner now without her breath.” – Michelle Tan, daughter of a cancer warrior 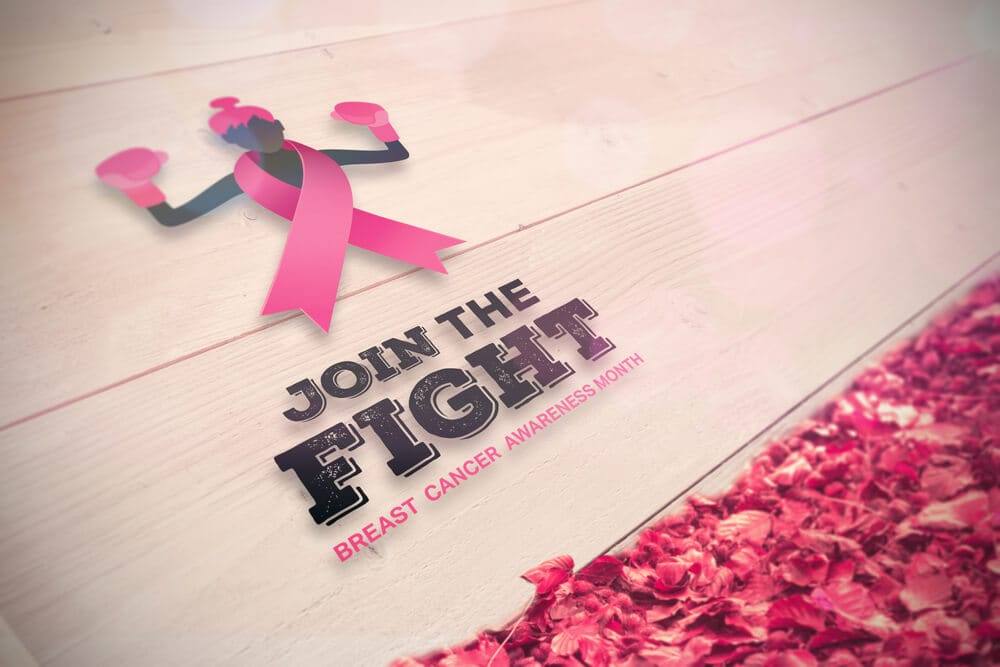 Some of the strongest people I’ve ever known, including Sophia Tan (Michelle’s mother), battled cancer. Some of them, I sadly never saw again, as they fought to the very end.

Nothing sucks the air out of a room quite like the mention of cancer; it’s a suffocating shadow that haunts everyone it comes into contact with, whether they’re a patient, or the people around them. It is a word with enough weight to diminish our voices and dim our light.

But that’s why we need to talk about it, instead of burying it behind closed doors, only to be heard in hushed whispers.

In conjunction with Breast Cancer Awareness Month this October, Neue is kicking off a campaign to raise awareness on breast cancer, highlighting  facts and deconstructing myths about the disease, as well as ways to detect symptoms.

What is breast cancer?

According to Breastcancer.org, cancer “occurs as a result of mutations, or abnormal changes, in the genes responsible for regulating the growth of cells and keeping them healthy”. Simply put, the cells in our bodies are supposed to replace themselves in a process: healthy new cells take over as old ones die.

But mutations can happen, activating certain genes and switching off others in a cell. This mutated cell then produces more cells just like it with no order, forming a tumour. And in that sense, breast cancer is an uncontrolled growth of breast cells, which occurs from a malignant tumour.

Why do we need to talk about it?

There’s a taboo when it comes to talking about the female body, especially an area that, thanks to the media, has become so hyper-sexualised that it becomes embarrassing to just talk about one’s breasts, even when it concerns health issues.

And when someone we know, knows someone who has breast cancer, we haven’t the slightest clue about what to say to them – so we avoid bringing it up at all. Perhaps, we might even think, “The less I talk about it, the less likely it’ll happen to me too.”

However, cancer is ruthless, and knows no age limit.

According to Dr Amalinda, breast cancer is the most commonly diagnosed cancer in Brunei and globally, with roughly 139 cases in Brunei in 2017.

“The peak figure lies between premenopausal and postmenopausal women, from the age of 40 to 60,” she said.

She also added that most women in Brunei who are diagnosed with breast cancer are often already at an advanced stage.

“It doesn’t have to be that way. Women need to be more vigilant about how their breasts feel; even though they may have just a small lump, they should seek attention at an early stage.

“The common misconception that women have is that if the lump is not painful, it’s okay and they don’t need to have it checked, because they think it’s probably benign,” she said.

Dr Amalinda also emphasised that any lump should be checked out, because you can’t know for sure if it’s benign until you can get a professional opinion.

How do we defeat it?

Currently, there isn’t sufficient knowledge on the causes of breast cancer, so early detection is still the best method of controlling the spread of the disease.

“I always include this in my talks: ‘early detection is the best protection’. There is nothing we can do to prevent cancer, but we want to catch it at an early stage, because it ensures a longer survival rate,” Dr Amalinda said.

She also gave some advice on doing a Breast Self-Examination (BSE), and recommended that women should do it monthly at a regular time, preferably between the seventh and tenth day of their period cycle.

For postmenopausal women, she said, “Pick an easy day to remember, such as the first of every month.”

Perhaps it’s time to #CheckYourFruits with a BSE, or ask for a mammogram screening referral at your nearest clinic. 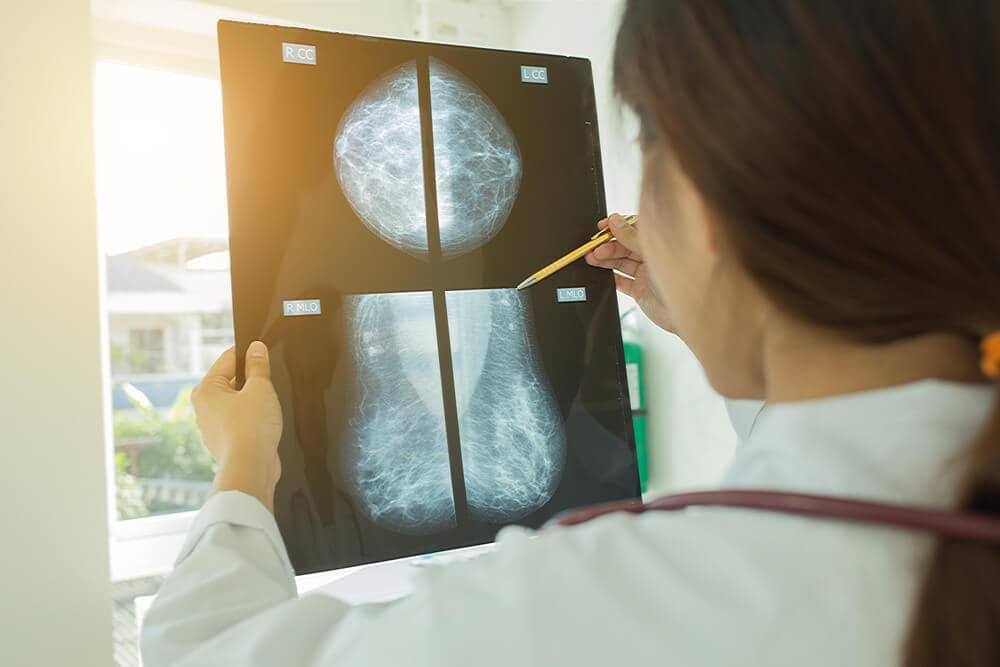 Let’s talk about it

Talking about breast cancer shouldn’t be a muted conversation, something to be ashamed of and embarrassed by.

Instead, we need to raise our voices, because there is still a lot that needs to be done when it comes to breast cancer: more research is needed to better understand its causes, more funds need to be raised for that research, and more women need to be aware of the importance of screening themselves for their health.

But all of that can start with just a simple dialogue. So let’s talk about it.

And finally, here’s what Michelle has to say on the topic:

“Living with cancer is absolutely draining – mentally, physically and emotionally. But in a funny way, it can also shine light on the more important things in life. One thing my mother has shown me while living with cancer for almost 10 years is that, life goes on. Despite the deteriorating effects of chemo and the uncertainty of life itself, she lived each day to the fullest .

“Our days are numbered. We won’t live forever. But that doesn’t mean that life still can’t be meaningful.

“I’ll always remember what my mother used to say: ‘Every sailor knows that there will be storms. The trick is to learn how to respond to the storm.'” (According to Michelle, that quote was lifted from her mother’s journal that was written on a Wednesday, March 3rd, 2010.)

If you have a story to tell, we’d love to hear from you. Let us know in the comments section below, or reach out to Neue through its social media channels – on Facebook or Instagram.