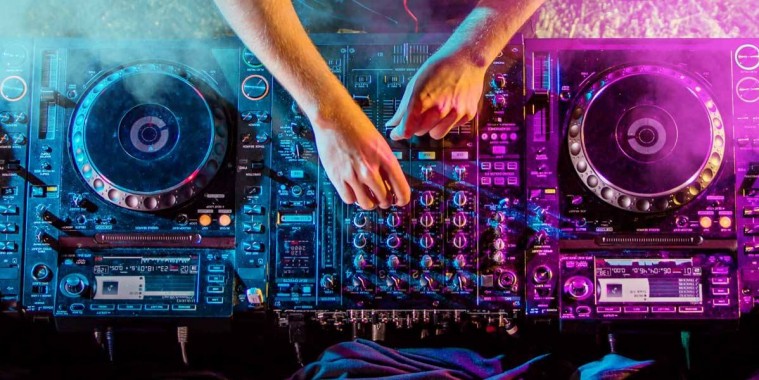 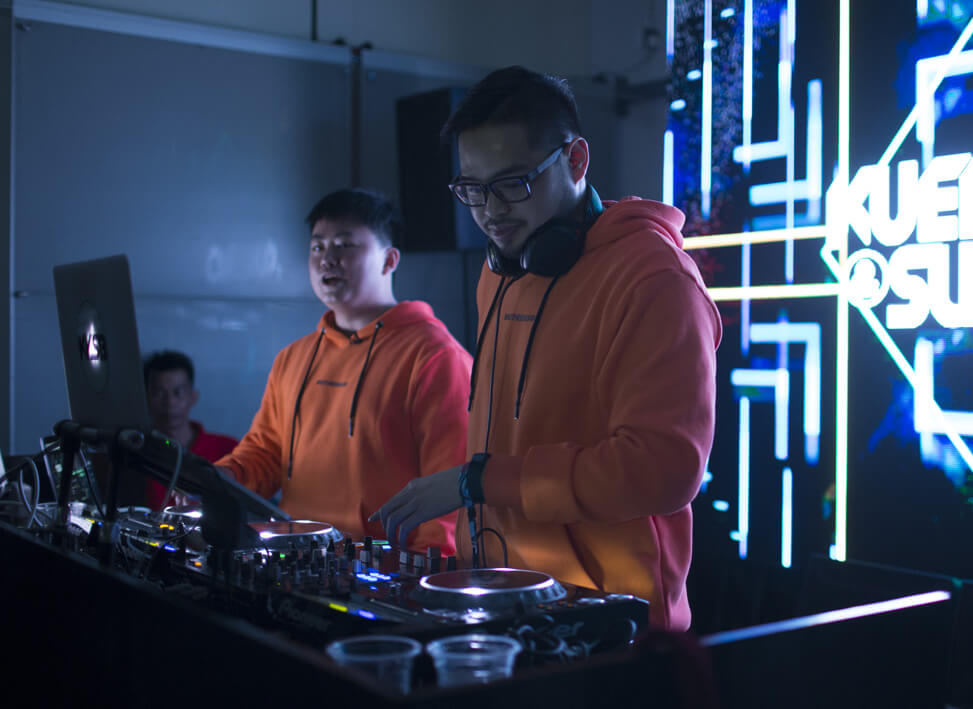 There’s no doubt about it … The night was indeed electric!

Upon arrival at the venue, I was instantly impacted by the riveting tunes spun out by the opening act – beats that pulsated right through my chest as I entered. Once inside, my eyes and ears had to readjust to the dimly lit room and the roaring Electronic Dance Music (EDM) sound. Suffice to say, I was both overwhelmed and mesmerised. The music itself, although it didn’t have the methodical lyrical structure of a song, with verses and choruses telling a story, somehow the music in its trap-like trance evoked emotions in me, with every build-up, drop and attack segment.

As the night went on, I attempted to make conversation with several people there and realised how barely audible conversations were made even more precious during short pauses between beats. This is the nature of EDM, it calls for you and others to gather together and blares its voice over you, resonating in the shaking walls and windows around, but at the same time secluding you to your own zone of experience while connecting everyone in the rhythm of the night.

The Flow Of The Night 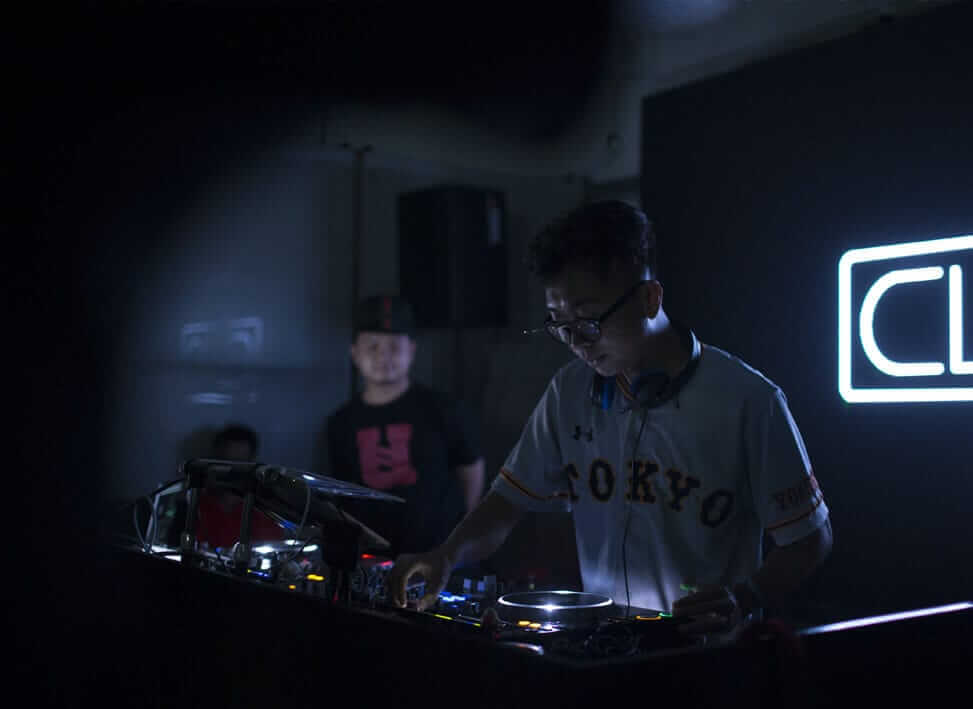 The 3 acts for the night were amazing, their distinct personalities showcased alongside their mixes.

We were first treated to a local DJ, CLIQ (pictured above), to warm us up before the show and when Kueymo & Sushiboy came on, with a huge LED screen lighting up behind them, the atmosphere rose even more as people realised that the show was about to begin.

Now one thing I took note of from the night, was not only the incredible music and electrifying atmosphere, but also the comradery of a community that enjoyed the all-encompassing wave of house music that swept over us. It was an easy wave to ride once you let go of your inhibitions and allowed the music just to flow through you. 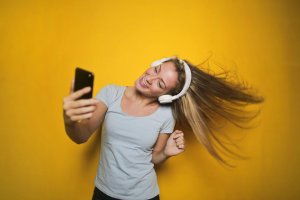 Click on photo to read Neue’s previous article: Did you know that you can feel music?

The repetitive rhythm of notes and bars is a downright catchy blaze that ignites a sense of movement in a person – one cannot listen to EDM and simply not move. It was quite a sight to witness, the power music has to draw people in and cause expressions of the soul. And to end the night, they brought on a guest DJ, Sihk from Jakarta, to close the night with a bang! 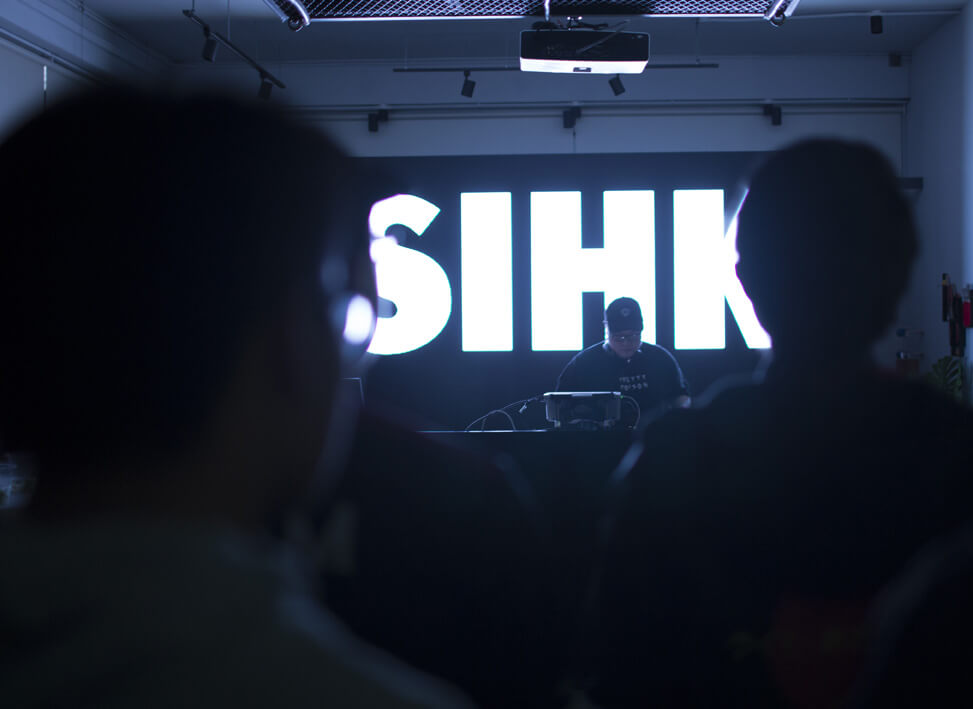 SIHK from Jakarta laying down some tracks

Now we know EDM music is everywhere now but it might not be everyone’s cup of tea, or it just might be a closeted EDM fan’s guilty pleasure. But like the saying goes, to each their own. I for one, can admire the DJ duo’s passion to not just produce good music, but to give people an all-inclusive experience of it as well. And they’re not doing this alone, it seems like they’re aiming to bring the whole ‘family’ of local producers and artistes up with them.

So good on you fellas! Can’t wait to hear the next mix!

Have you been to an EDM festival? What are your thoughts about the EDM music industry? Drop us a line in the comments section below or reach out to Neue via social media on Facebook or Instagram.