‘Bohemian Rhapsody’ Will Rock You

“We are the champions, my friends.”

Just the very mention of these few words is enough to bring the melodies of ‘Queen’ into mind.

That’s just the magic of the legendary rock band.

And that’s probably why the biopic ‘Bohemian Rhapsody’, starring actor Rami Malek as singer-songwriter Freddie Mercury, rocked the box office over the weekend with a US$50 million debut.

According to a report, ‘Bohemian Rhapsody’ was able to claim the second biggest all-time opening for a music biopic despite negative reviews. The 2015 movie ‘Straight Outta Compton’ had a stronger start than ‘Bohemian Rhapsody’, racking in US$60.2 million on its opening weekend in the US. 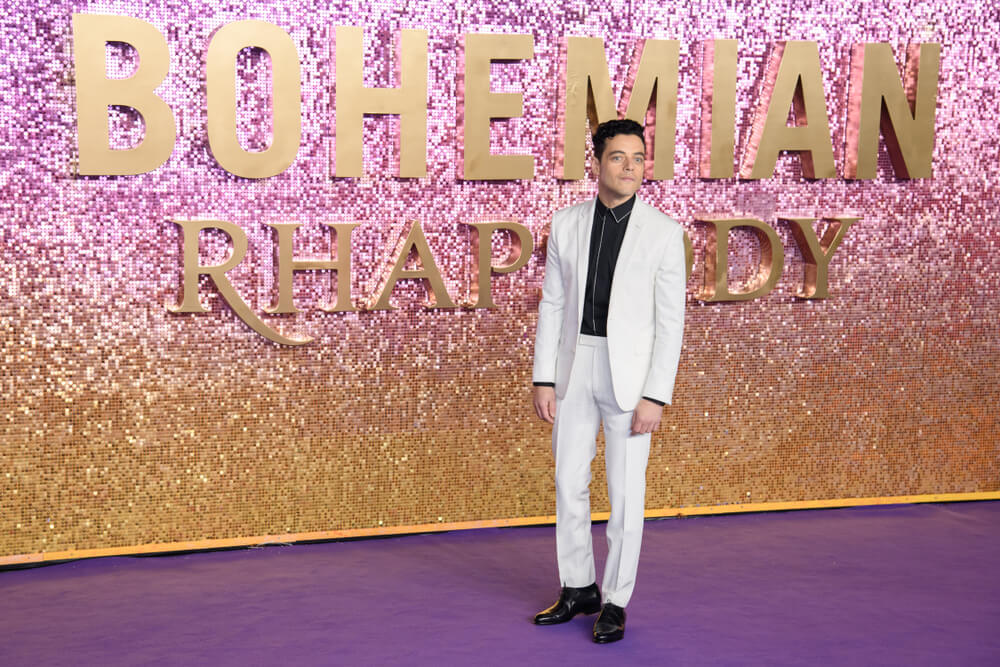 Actor Rami Malek at the premiere of ‘Bohemian Rhapsody’ at Wembley Arena in London (Photo: Shutterstock)

Malek went to great lengths to prepare for his role as Mercury. It was reported that even before the film was even greenlit, Malek practised with a fake set of teeth. Mercury had four extra upper back teeth that gave him an overbite, and Malek wanted to embrace that as much as possible.

As you can see biopics are big business in Hollywood. And for some actors, it can propel their careers forward.

Take for instance, the 2004 biopic ‘Ray’, which centred on the life and career of the legendary musician – a film for which actor Jamie Foxx was nominated and won the Academy Award for Best Actor.

For the movie, Foxx not only lost 30 pounds, but also glued his eyelids shut on set. It was reported that he had panic attacks during the early weeks of filming. Sometimes, crew members left Foxx on the set because they forgot that he couldn’t see.

“Imagine having your eyes glued shut for 14 hours a day. That’s your jail sentence,” Foxx told The New York Times.

Will Malek’s portrayal of Mercury be worthy of a Grammy? Only time will tell.

Have you caught ‘Bohemian Rhapsody’ in the cinemas yet? What are you thoughts about it? Did the film do justice to the legacy of Mercury? Tell us in the comments section below or reach out to Neue on Facebook or Instagram.