Heroes Who Owe Their Lives To Stan Lee

“I used to be embarrassed because I was just a comic book writer while other people were building bridges or going on to medical careers. And then I began to realise: Entertainment is one of the most important things in people’s lives. Without it, they might go off the deep end. I feel that if you’re able to entertain, you’re doing a good thing.” – Stan Lee (1922-2018)

A Super Hero In His Own Right

As a tribute to Stan “The Man” Lee, Neue will be looking back at some of the defining moments of the real-life comic book hero. He passed away in Los Angeles at the age of 95 on Monday, November 12, 2018.

Stan Lee was born December 28, 1922 in New York City. He began his career as an assistant at Timely Comics in 1939, getting lunch, filling inkwells, proofreading, etc. Two years later, he was named interim editor at Timely after editor Joe Simon and his creative partner Jack Kirby left.

“Stan Lee was as extraordinary as the characters he created. A super hero in his own right to Marvel fans around the world, Stan had the power to inspire, to entertain, and to connect,” said Bob Iger, the Chairman and Chief Executive Officer of The Walt Disney Company, in a statement posted on the company’s website.

“The scale of his imagination was only exceeded by the size of his heart,” he added.

His stories, featuring super heroes who struggled against personal hang-ups and bad guys who possessed previously unseen psychological complexity, added wit and subtlety to a field previously locked into flat portrayals of good versus evil. It could be argued that Stan Lee put the ‘human’ in the term ‘super human’. 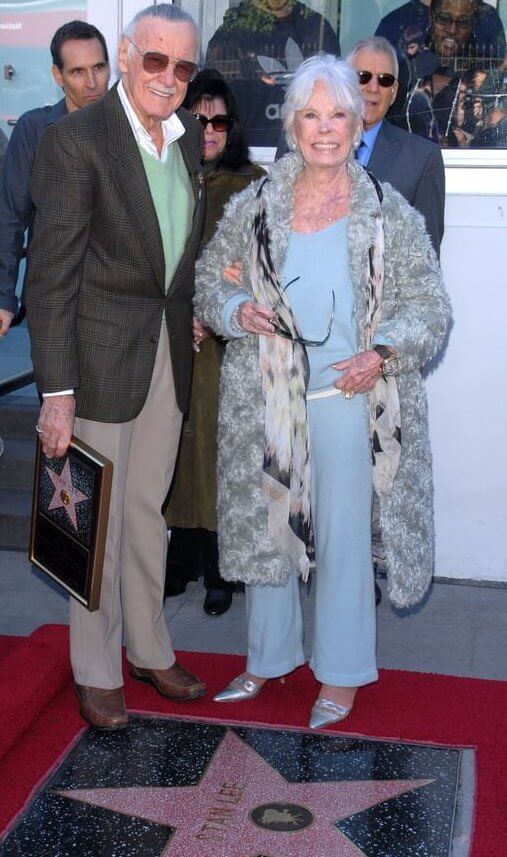 A January 4, 2011 file photo of Stan Lee with his wife, Joan Lee, at the Hollywood Walk of Fame in Los Angeles, California (Photo: Shutterstock)

His wife, Joan Lee, was instrumental in shaping his career. The couple was married in December 1947.

According to a report, she is credited as his inspiration in some versions of the origin of the Fantastic Four, the creation that re-invented what comics could be after looking into the dysfunctional lives of its heroes. Apparently, he had been so depressed about the state of the industry that he considered leaving.

“Before you quit …” Joan told him, “why don’t you write one comic you are proud of?” 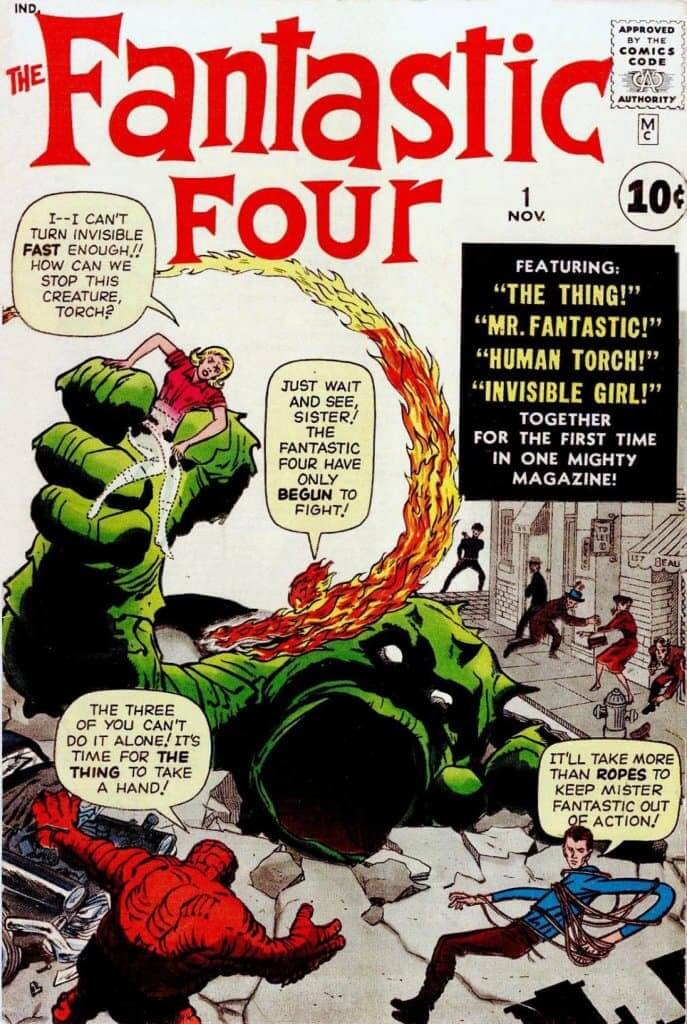 Fantastic Four proved to be that comic.

It’s interesting to note that great characters that poured out of Stan Lee’s imagination were all flawed in some way. Take for instance, Spider-Man who is a teen geek, Daredevil who is a blind hero, Hulk who has anger issues and the X-Men who were hated for their differences.

Stan Lee’s super heroes lived in a real world – The Avengers’ Mansion was on Fifth Avenue, the X-Men’s school in Westchester County, New York. And they occupied a shared universe — Spider-Man auditioned for the Fantastic Four, while the Thing played poker with Nick Fury.

DC Comics – home of Superman, Batman, Green Lantern and more – posted a poignant tribute to Stan Lee, reminding everyone how inextricably linked to the medium of comics he was.

He changed the way we look at heroes, and modern comics will always bear his indelible mark. His infectious enthusiasm reminded us why we all fell in love with these stories in the first place. Excelsior, Stan.

Heroes That Exist Because Of Stan Lee

Known to millions as the man whose super heroes propelled Marvel Comics to its preeminent position in the comic book industry, Stan Lee’s famous co-creations include Spider-Man, The Incredible Hulk, X-Men, The Fantastic Four, Iron Man, Daredevil, The Avengers, Silver Surfer, Dr Strange and many others.

According to a TIME report, you would not have heard of the following heroes if it wasn’t for Stan Lee. *Villains were not included in this list. 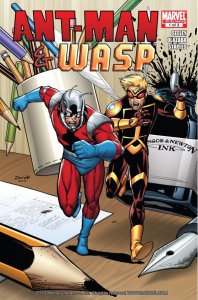 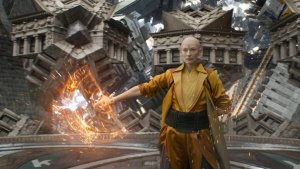 The Ancient One is traditionally depicted as male. However, in the 2016 movie ‘Dr Strange’, this character was played by a female (actress Tilda Swinton) 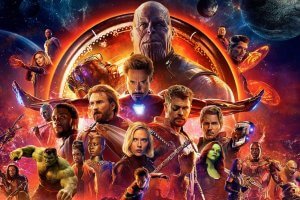 Click on photo to read Neue’s previous article: Thanos, a villain or hero? 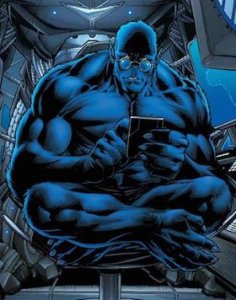 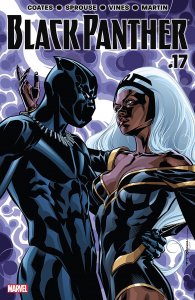 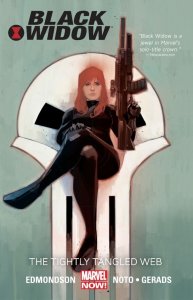 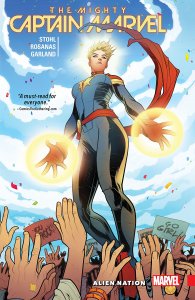 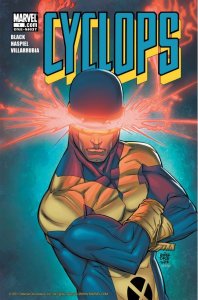 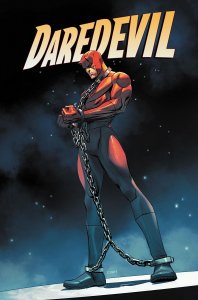 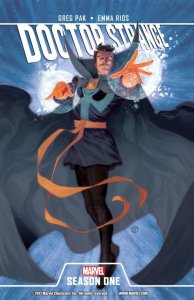 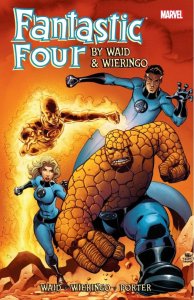 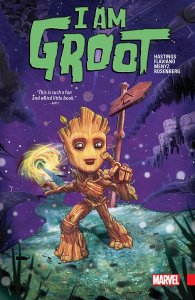 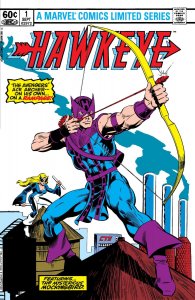 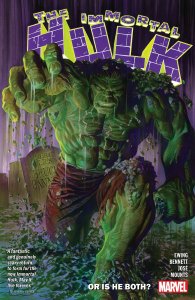 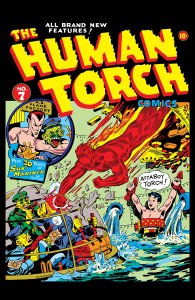 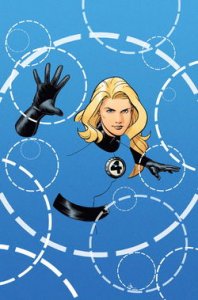 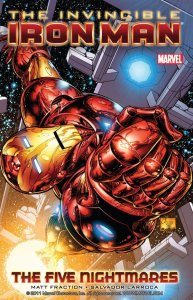 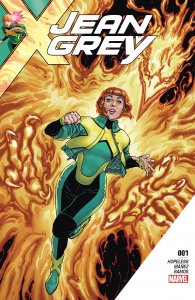 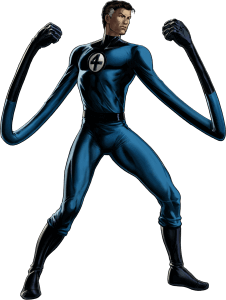 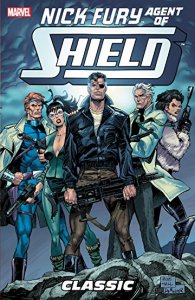 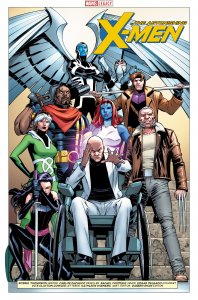 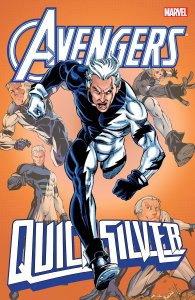 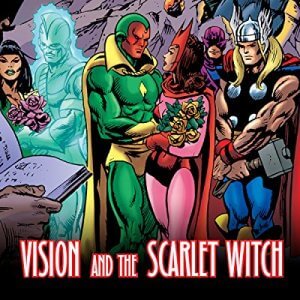 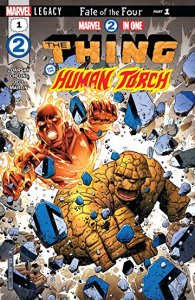 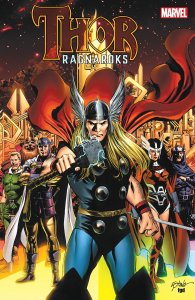 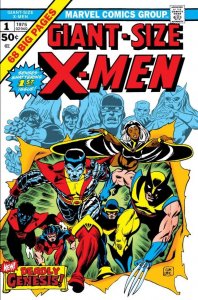 Could you honestly picture a world without these amazing characters? What a sad existence that would be! 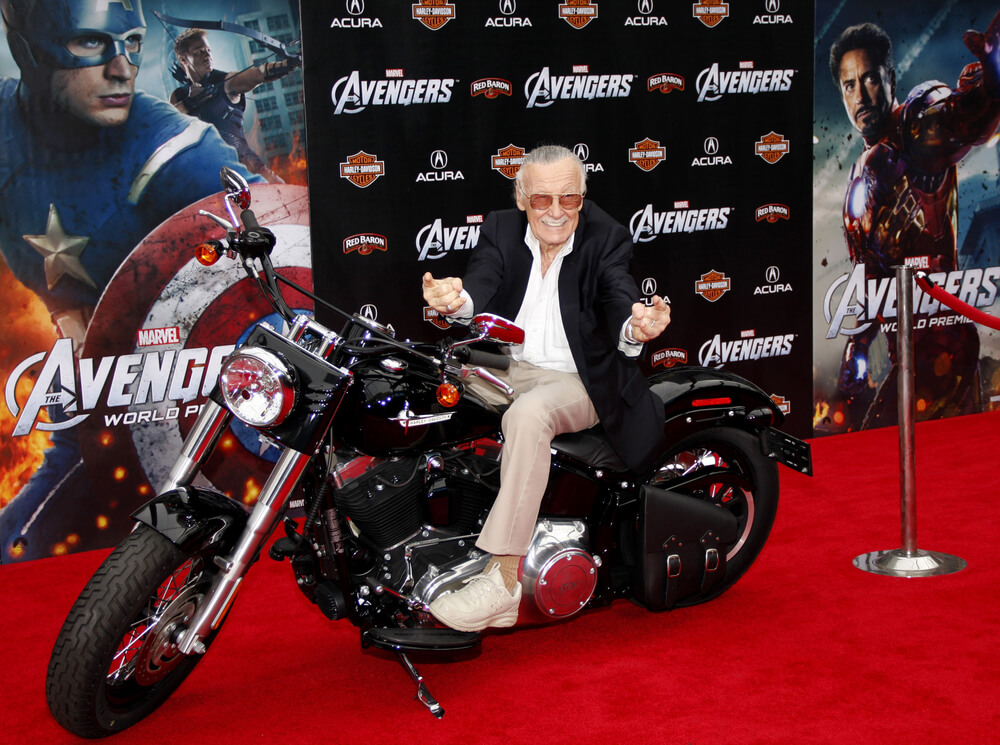 File photo of Stan Lee at the premiere of The Avengers (2012) in Los Angeles, California (Photo: Shutterstock)

People from all over the world converged on social media with one word: “Excelsior”. Soon after news of Stan Lee’s passing broke, the word ‘excelsior’ was trending globally on Twitter. Here’s one from Captain America actor Chris Evans:

There will never be another Stan Lee. For decades he provided both young and old with adventure, escape, comfort, confidence, inspiration, strength, friendship and joy. He exuded love and kindness and will leave an indelible mark on so, so, so many lives. Excelsior!!

“Excelsior” has long been Stan Lee’s catchphrase. In the mid-1960s, not long after Atlas Comics rebranded as Marvel, Lee wrote a monthly column for the comics publisher in which he’d sign off with “Excelsior!”- a Latin word meaning “ever upward”. Stan Lee had explained what the word meant in his official Twitter account:

Finally, what does “Excelsior” mean? “Upward and onward to greater glory!” That’s what I wish you whenever I finish tweeting! Excelsior!

Stan Lee has also made numerous cameos in the Marvel Universe and as such, Neue has curated a list of some of his most memorable ones. Stan Lee, you will be sorely missed! 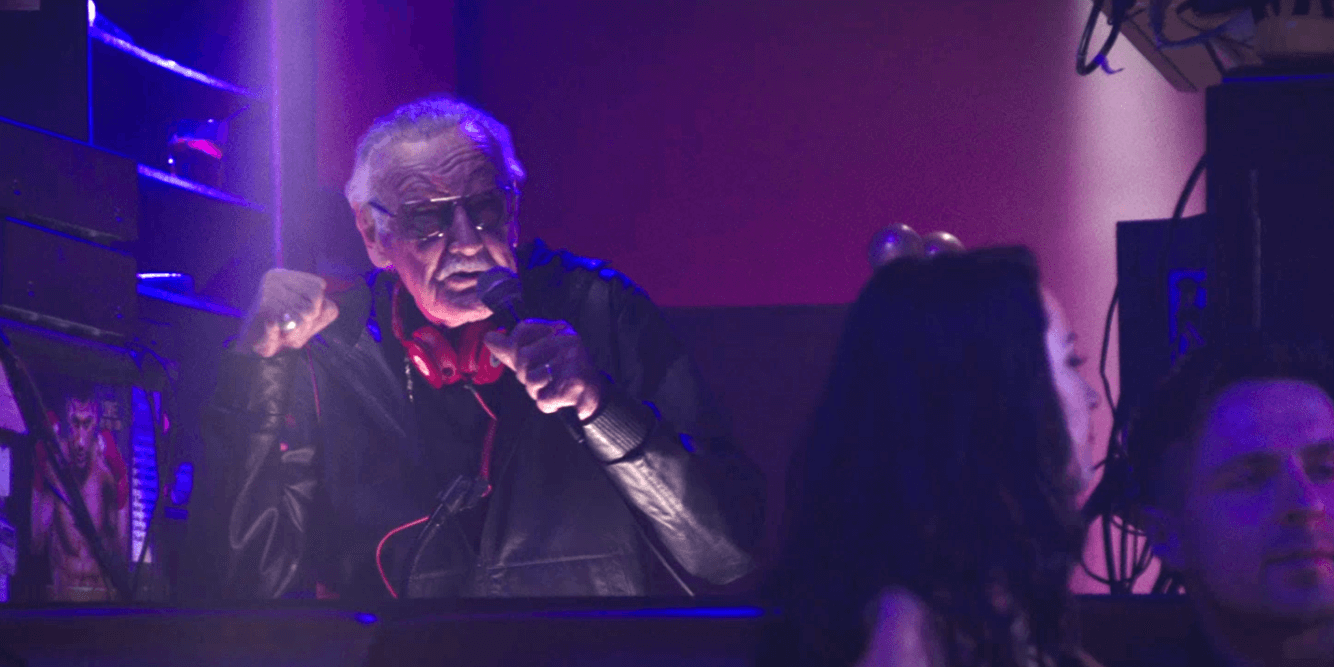 In “X-Men: Apocalypse” (2016), he stands with his real wife Joan during a scene where Apocalypse uses his powers to launch all the world’s nuclear weapons into space, essentially disarming the entire planet – Photo courtesy of Marvel/20th Century Fox

We’d Love To Hear From You