What Makes A Movie A Blockbuster Hit? 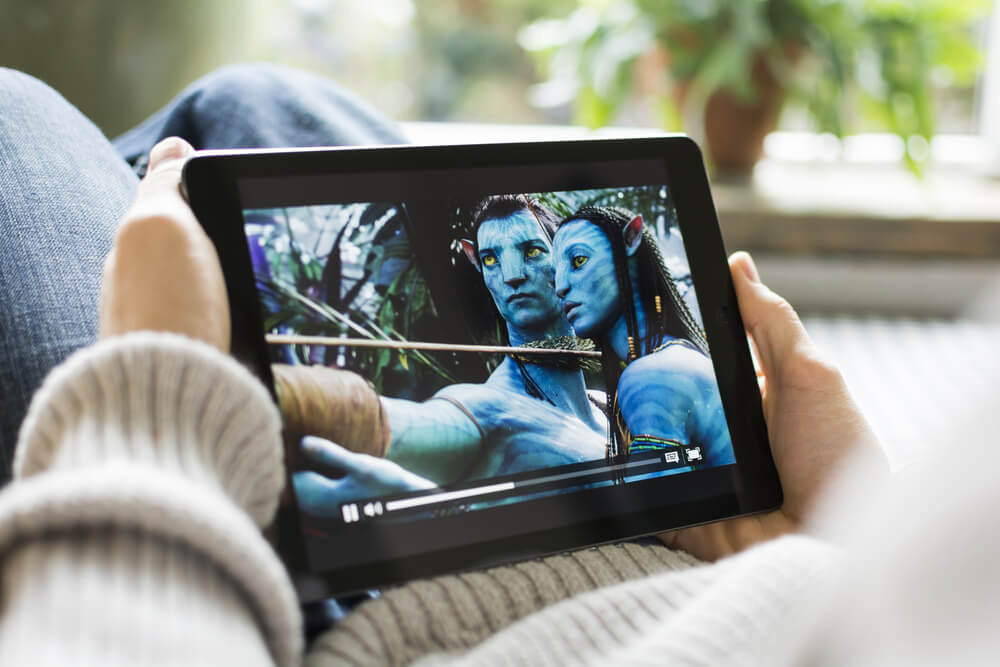 Year in, year out Hollywood churns out hundreds of new movies, some are memorable while others are best forgotten.

Following the release of “Fantastic Beasts: The Crimes of Grindelwald” last week (which has since received a mix of positive and negative reviews online), Neue felt it was timely to delve into the following question: What makes a movie a blockbuster hit? 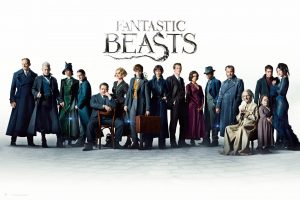 Click on photo to read Neue’s past article: Read This Before & After Catching Fantastic Beasts 2

Let’s first take a look at the global box office revenue of the world’s most successful movies of all time:

According to a report, the movie “Avatar” topped the list of most successful movies of all time, having raised US$2.78 billion in box office revenue since its release in December 2009.

“Avatar”, a science-fiction adventure film, is joined by “Titanic”, a romance film, at the top, with US$2.19 billion in box office revenue earned since its release in 2007. Other famous titles on the list include “Harry Potter and the Deathly Hallows (Part II)” and “Jurassic World”. Although comedy was one of the most successful and popular movie genres in North America between 1995 and 2018, few of the most successful movies of all time are comedies.

The movies listed above were ranked according to the amount of box office revenue they generated. Box office revenue is one of the film industry’s most significant measures of a film’s commercial success – it is the sum of money generated in ticket sales during the period of time that a film is shown in theatres.

#1. Work With The Right Director

When looking at the numbers above at first glance, it would seem that having the RIGHT director is one of the key ingredients in ensuring a movie’s success.

Let’s take a closer look at the top 2 successful movies – “Avatar” and “Titanic”. It’s interesting to note that these movies were directed by the SAME director (James Cameron). 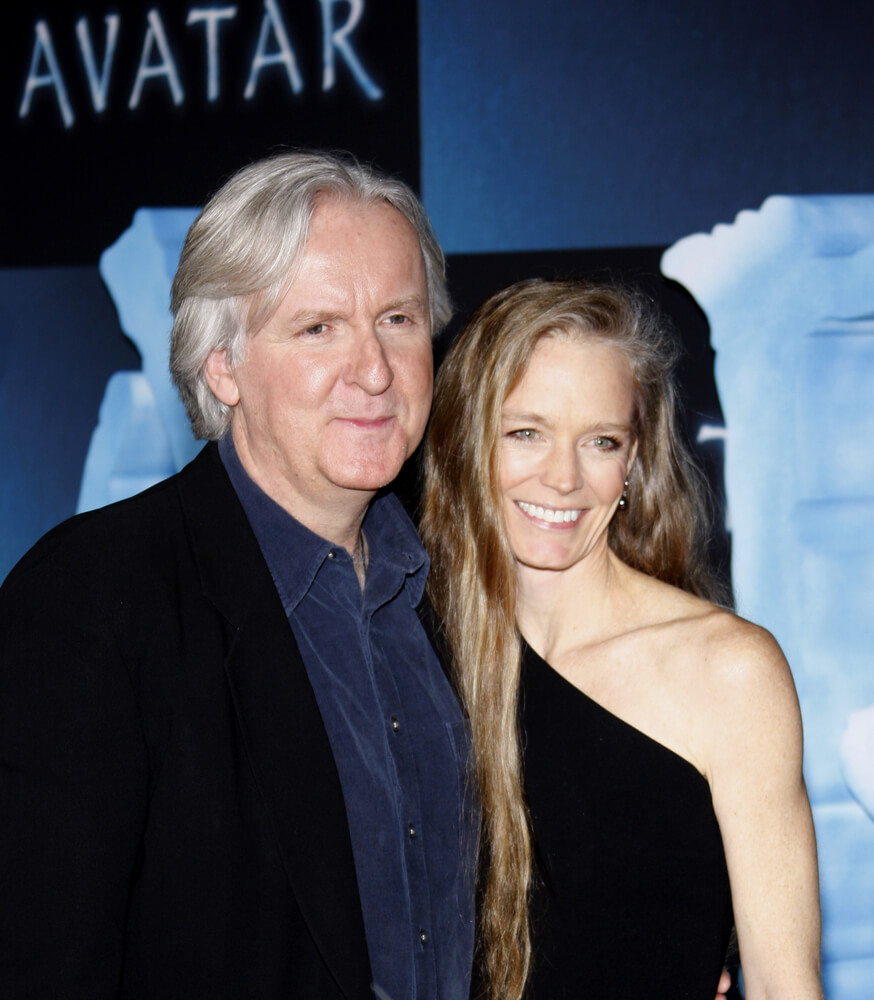 Director James Cameron and his wife, Suzy Amis, are seen at the premiere of ‘Avatar’ in Hollywood on December 16, 2009 (Photo: Shutterstock)

Now, on the other side of the coin, let’s take a look at one of the biggest movie flops ever, Disney’s “John Carter”.

An article that appeared on The Economist website – Disney’s “John Carter”: The biggest flop ever? – noted that in 2011, the Walt Disney Company had released a “very expensive, very bad” film called “Pirates of the Caribbean: On Stranger Tides”, which went on to make over US$1 billion worldwide. However, a year later, the company released a similarly expensive film ( “John Carter”). However, this movie did not go on to make US$1 billion. In fact, the movie had left the company US$200 million out of pocket, giving it a claim to be “the biggest flop of all time”.

A scene from the 2012 movie, “John Carter” (Photo courtesy of Disney)

According to an article that appeared on The Daily Beast website – ‘John Carter’: Disney’s Quarter-Billion-Dollar Movie Fiasco – the decision to hire Pixar’s Andrew Stanton (whose Wall-E and Finding Nemo both won Best Animated Feature Oscars and combined to gross nearly US$1.4 billion) to write and direct “John Carter” stunned many in Hollywood.

The report went on to say that Stanton’s distinctive shooting style helped inflate the price tag.

“Known for his dogged perfectionism and penchant for reshooting scenes until he finds the proper balance of tone, emotion, and action – simple enough to do when your actors are animated – the writer-director dragged out physical production on John Carter with a seemingly endless roundelay of reshoots, and reshoots of reshoots, done piecemeal around the world,” it said.

#2: Get Behind A Movie Franchise

In Michael Tauberg’s article – Three Keys to Hollywood Success – among the 35 top-grossing films, all but two belong to hit franchises. The lone exceptions were “Avatar” and “Jumanji”.

“Even in these cases, there was some built-in brand recognition. Avatar benefitted from the hype of being Cameron’s first film since Titanic. Jumanji rode the Rock and nostalgia for the 90s to blockbuster status,” he said. “Most big films belong to one of 11 movie franchises (for example, Star Wars, Lord of The Rings, Harry Potter, Spiderman etc). Otherwise they were Disney or Pixar movies and the studio brand alone was enough to draw audiences.

Director Steven Spielberg was once quoted as saying in an Arizona Republic article – The Story Comes First – “The only time I have a good hunch the audience is going to be there is when I make the sequel to ‘Jurassic Park’ or I make another Indiana Jones movie. I know I’ve got a good shot at getting an audience on opening night. Everything else that is striking out into new territory is a crap shoot.”

Spielberg, the genius behind such classics “Jaws” and “E.T. the Extra-Terrestrial”, was asked how does one go about making a hit.

“That’s the billion dollar question,” he told The Arizona Republic in the article, which was published on December 25, 2011. 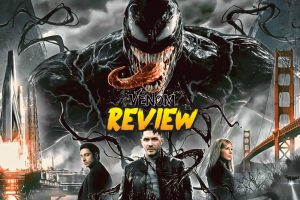 “That’s the question we all ask when an audience doesn’t show up, or an audience does show up but doesn’t really want to turn around and tell their friends what the story is. I always think if it’s a good story, the audience can’t wait to run out of the theatre and go tweet somebody with the gist of a story, in a nutshell, almost, because it was that interesting,” he said.

However, Pascal Barre, a producer and screenwriter at Undine Productions, said in a forum, “In Hollywood, they like to believe that there’s a formula to create blockbusters.”

According to him, the truth is what may work now may not work in future, as the audience could shift their interest after a few year. In this instance, box office success is more like fashion in this sense.

What other factors contribute to a movie’s success? In your opinion, were there any movies released recently that disappointed you?