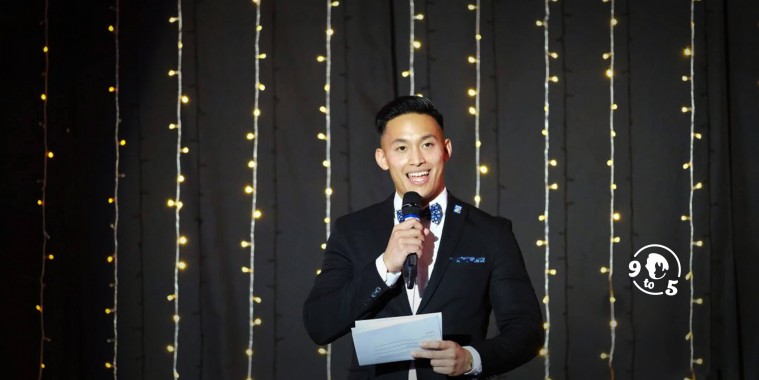 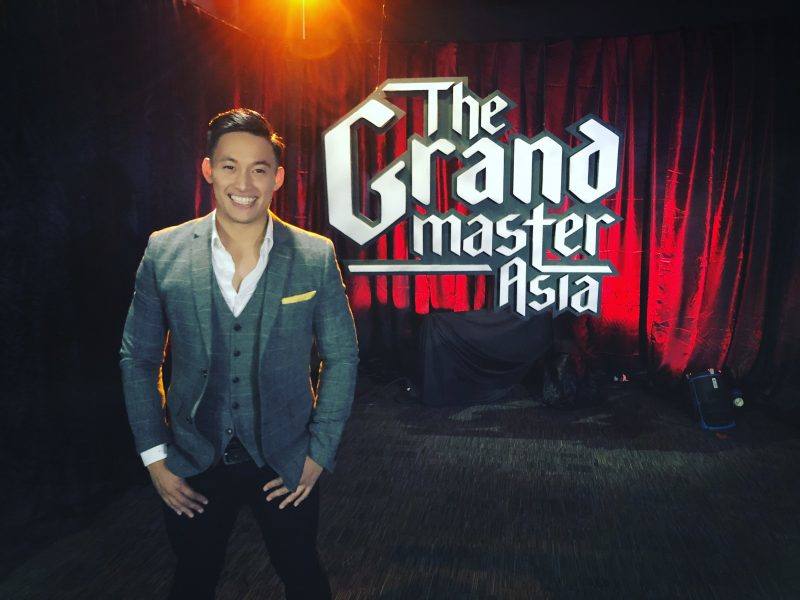 Neue (@whatsneue) is embarking on a completely new and exciting form of content called “What’s Neue from 9 to 5”.

He runs on coffee, pizza, and doughnuts.

Nadzri is also the brand ambassador for Under Armour Brunei (@underarmourbn) and Baiduri Bank (@baiduribank).

In 2014, he left his day job in corporate communications to pursue his dreams and passions. He has never looked back since.

Because of this, he has had some unique opportunities such as: (1) Being part of The Grandmaster Asia (see photo above), a magic-themed elimination TV show in Indonesia; (2) Being part of the voiceover cast with HBO Asia (@hboasia) for the Malay version of ‘The Secret Life of Pets’ (see photo below); and (3) Being given the opportunity to compete in CrossFit competitions around the region, among other things.

Nadzri also has a cat named Mochi, and she is the boss of him. 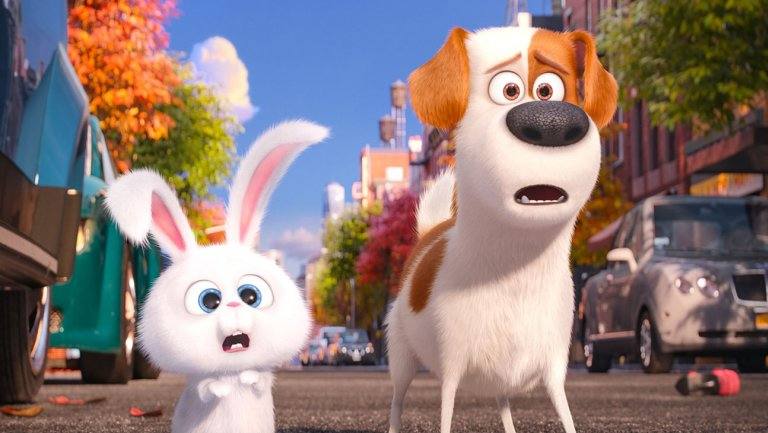 Nadzri was part of the voiceover cast with HBO Asia for the Malay version of ‘The Secret Life of Pets’ (Photo: Universal Pictures)

1. If there was an extra hour each day, what would you do with it?

Work on more magic. It’s a big part of my life that I always tend to put aside.

2. What do you think your life will look like in 10 years? What did your life look like 10 years ago?

I’d like to have a touring magic show to take around the region by then – that has always been the dream. And in doing so, I’d be able to share more magic and do more performances outside of the country.

Apart from trying to figure out my identity (as most of us were during our uni days), back in 2009, I was in the middle of my degree, studying Geomatics at the Royal Melbourne Institute of Technology. Magic was just a hobby then. There was little-to-no fitness. I had no clue that any of these would be a huge part of my life that it is today.

3. What is the one thing you would like to be better at?

Organising my time and effort. I procrastinate a lot!

I’ve just taken a day to do some spring cleaning (Thank you, Marie Kondo!) around my room where I do most of my work. 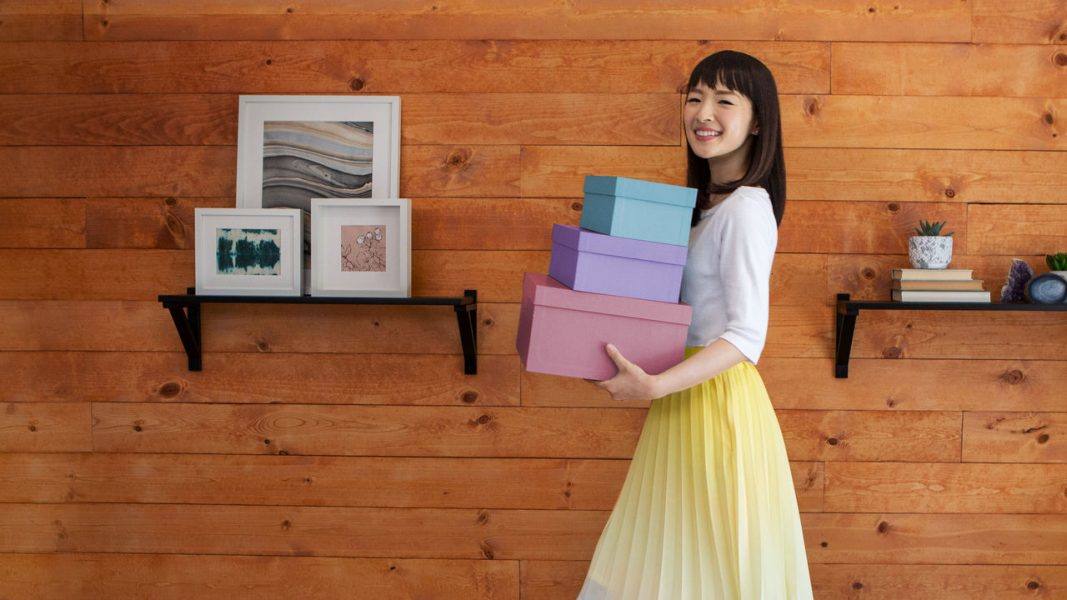 In “Tidying Up” (now streaming on Netflix), world-renowned tidying expert Marie Kondo helps people clear out their clutter. Lauded by critics and fans alike, the show demonstrates the life-changing magic of tidying up, as Marie transforms her clients’ lives in emotional and surprising ways. (Photo: Netflix)

Now that it’s a little more organised (decluttered), I spend less time trying to figure out where something belongs, feeling like I need to make space, finding an excuse not to work, etc. More of my time and effort can now go towards designing shows, practising, etc.

4. If you could try out any job for a week, what would it be?

I’d like to be Gary Vaynerchuk’s (@garyvee) camera man!

He’s one of the guys I follow to stay on course for the hustle. He has a very clear sense of his goals, has a mad work ethic, and never holds anything back. It would be epic to be the fly on the wall to see how he schedules his time, keeps track of everything, and how he communicates with all his high profile clients and guests.

I’m a huge fan of dreaming big. I had so many people saying I couldn’t make it being a coach, a radio dj, or a magician. It crushes you, but it also makes you hungrier to make it happen.

I think the more vocal you are about your dreams, the more it starts manifesting into something real. You end up making it  into something concrete, and by telling people, it makes you accountable.

6. What kind of old person do you want to grow up to become?

A grumpy old man, like Mr Wilson in Dennis the Menace! (YouTube video above shows highlights of the 1993 movie, courtesy of Warne Bros)

I’d like to be fitter or just as fit as I am today. I want to be able to live life how I’d want to and still keep up with my grandkids (or my cat).

7. What is the greatest value that guides your life? 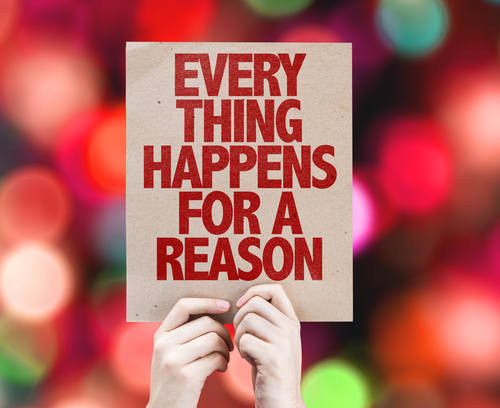 I have a huge belief that everything happens for a reason. Everything that is happening is all part of a bigger plan, and everything that has happened has made you into the wiser and stronger person that you are today.

8. What story does your family always tell about you?

My uncle Jeff never fails to remind me of my toy shop visits back when I was growing up in the UK.

To keep me and my cousin, Ashley, out of trouble, my mom would always remind us to not touch anything.

With our hands extra fidgety, we would always just stand in front of the shelves eyeing EVERYTHING.

We would say out loud “NICE EH!”, in hopes that my uncle or my mom would put us out of our misery and let us grab one of the toys.

9. What 2 stories on the Neue website did you enjoy reading?

It would have to be “What Makes A Movie A Blockbuster Hit?” and “Avenue 41’s G-Design Win: Neue’s Take-Away”.

1. What movie never fails to make your laugh no matter how often you watch it?

Anchorman or Zoolander! I will drop quotes from these movies on a regular. Go ask anyone I hang out with!

From all the Instagram videos I’ve seen, I think dogs would be friendly – annoyingly friendly!

Cats, on the other hand, would definitely be the rudest. I live with one, so I know!

3. What songs hit you with a wave of nostalgia every time you hear them?

Any hip hop or R&B track from the early 2000s! I think that was the Golden Age of Hip Hop for me. Some of those tracks like Nas’ “Made You Look”, anything off Jay-z’s “Black Album”, etc, are timeless! They remind me of a less complicated time. 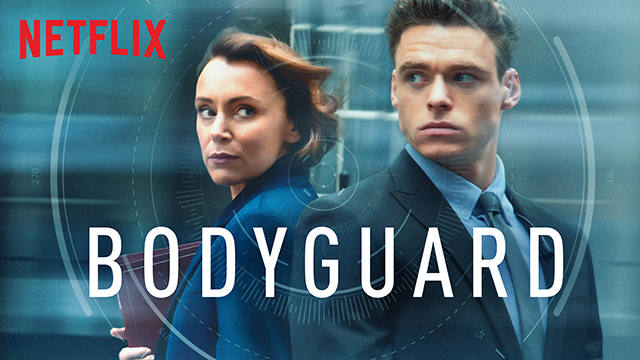 The Bodyguard on Netflix! Usually not a fan of this kind of story, but I enjoyed it from start to finish.

5. If you could build a themed hotel, what would it be? 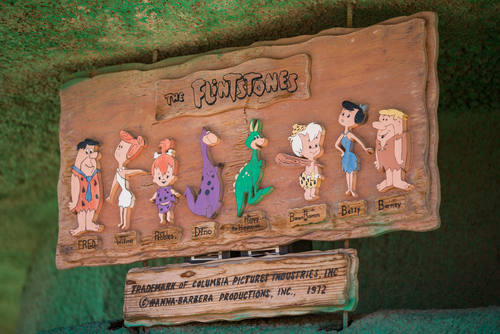 Retro cartoons! Everything from the The Jetsons, The Flintstones, Real Monsters, Teenage Mutant Ninja Turtles, Power Rangers and maybe even Rugrats! I think that would be pretty epic!

Be sure to tag your friends in the comments sections with the hashtag #Neue9to5 in our social media posts if you’d like them to be featured in the next “9 to 5: What’s Neue With …” article.