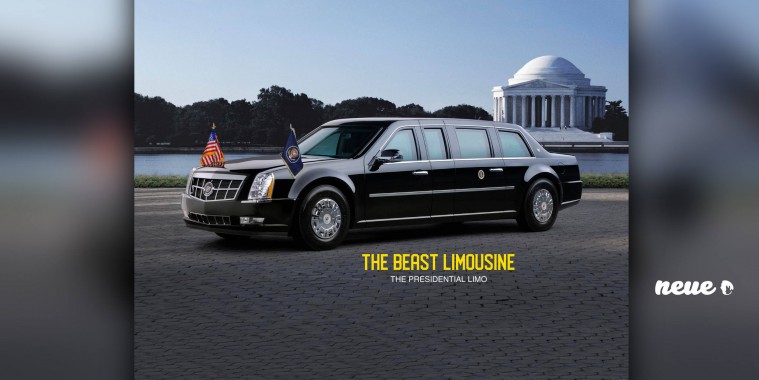 There are few things more eye-catching than a ceremonial parade made up of American presidential limousines, with one of them carrying precious cargo in the form of the President of the United States of America on any given day, as well as another accompanying decoy limousine along with him.

But something more inconspicuous, but essential components of the sleek, long presidential limousines for the last few decades, are the wheels that bear the weight of the vehicles, and consequently, the safety of America’s Chief Executive. Goodyear tyres have been the exclusive brand for these vehicles, as well as the standard tyre for the US Secret Service, and the tradition has continued as the current administration rolled out the recently upgraded fleet. 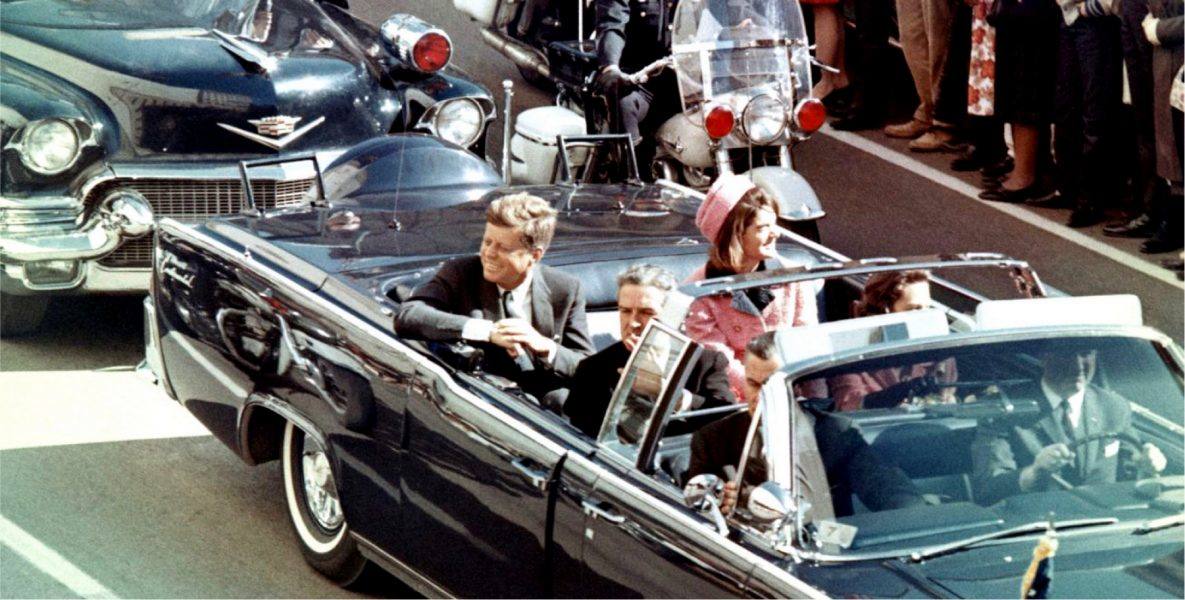 The assassination of John F Kennedy in 1963 necessitated a huge change in the way presidential limousines were made, and the vehicles were upgraded to be clad in armour for the president’s safety, along with other protective measures. This also meant that the vehicles needed wheels that could bear the extra weight. 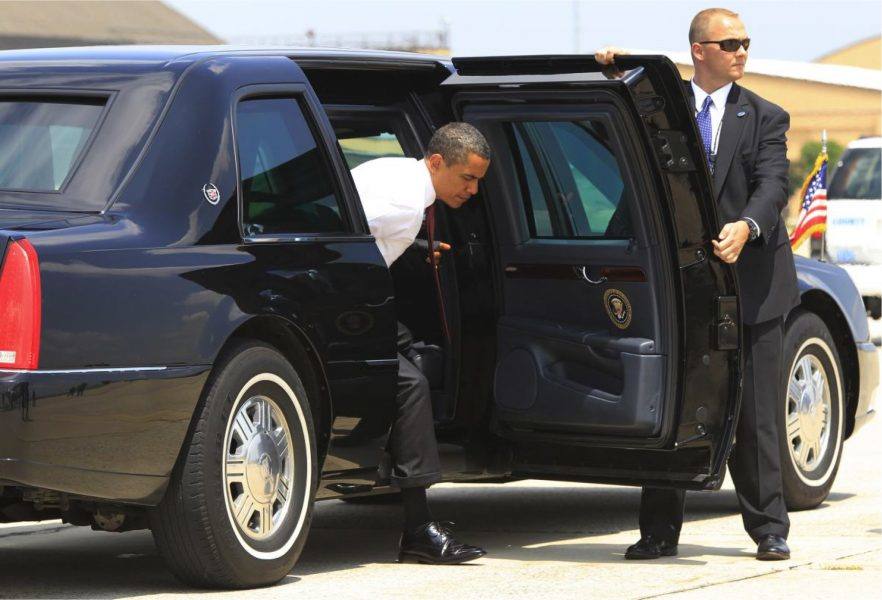 The Obama administration in 2009 had upgraded the vehicles to have even more security features, a heavy-duty chassis, which includes a thicker set of armour along with an extended length, causing the limousines to become even heavier. The necessary enhancements therefore required a change from the previous set of tyres, Goodyear light truck to medium truck tyres. The Secret Service, Goodyear and General Motors eventually settled on the 285/70R 19.5 Goodyear RHS II medium truck tyre.

According to Channel Manager for North America Government Sales Maylon Carroll, “General Motors and the Secret Service chose to stay with the same Goodyear Regional RHS II tyres used on the prior limos due to the superior service it provided, including meeting the higher speed and load requirement for the new limo.”

Safety and security are undoubtedly the top priorities in equipping the presidential limos, and the Goodyear Regional RHS II tyres are built not only to accommodate the heavy weight of the vehicles, but are also made to perform well in terms of durability and damage resistance. Mileage is low as well, which means they don’t really require changing unless it’s for cosmetic purpose.

Due to the length of the limousines, curb strikes can occur from time to time, but any minor scuffs will result in a quick replacement, as both the president’s vehicle and the decoy limousine must look alike in order to not compromise the president’s safety.

According to Carroll, the last two presidential administrations have “at least four things in common … the Goodyear tyres supporting their limos.”

Equipping Your Car With Goodyear Tyres 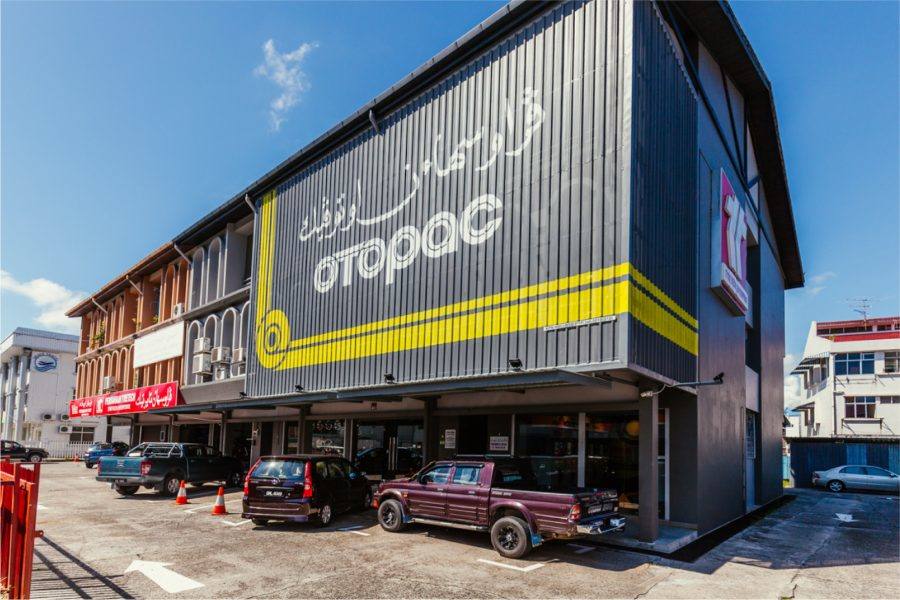 While the heavy-duty Regional RHS II tyres might not be for your family vehicle, Otopac Brunei, which carries Goodyear tyres, also offers a variety of options that promise ease of driving, as well as a smooth, top performance.

You can check them out at their Instagram, @otopacbrunei, contact them at +673 2427972, or drop by their store in Menglait, just past Chop Jing Chew, one of Brunei’s popular eateries!

Sherly Susis
A Bruneian writer with a penchant for never finishing her stories, because there’s always more to be discovered. Enjoys travelling and coffee.