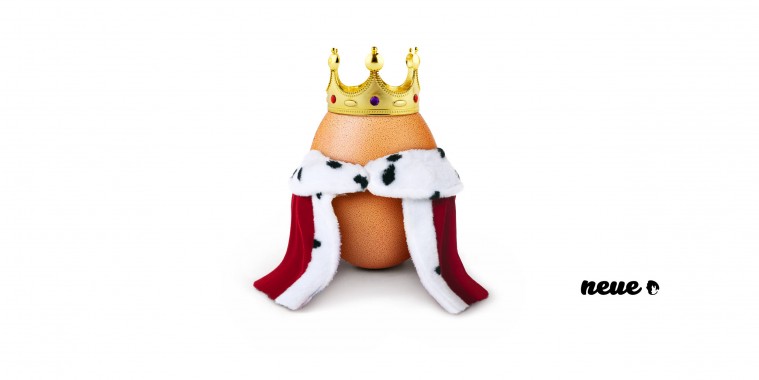 Here’s some egg-cellent news! 2019 is officially the Year of the Egg!

Why? Because we are now living in a world where a single brown egg (see photo below) has become the MOST ‘LIKED’ photo on Instagram.

Alongside the photo, the caption read: “Let’s set a world record together and get the most liked post on Instagram. Beating the current world record held by Kylie Jenner (18 million)! We got this.”

Let’s set a world record together and get the most liked post on Instagram. Beating the current world record held by Kylie Jenner (18 million)! We got this ? #LikeTheEgg #EggSoldiers #EggGang

Twenty-one-year-old reality TV star Jenner previously held the world record for the most ‘liked’ image of all-time on the photo-sharing platform with her photo (pictured below) introducing daughter Stormi Webster to the world.

However, this heart-warming photo was soon dethroned by an unlikely contender.

The egg successfully attracted over 40 million ‘likes’ on Instagram in just 10 days since its mysterious account made its play for popularity – well over the 18 million record that Jenner held.

At the time this article was posted on January 17 (Thursday), the egg had amassed over 46 MILLION ‘likes’.

To put that monster of a number into perspective – that’s more than the population of Brunei Darussalam, Singapore and Malaysia combined. (Let that sink into your head for a minute!)

While Jenner may have been beaten by the egg in terms of ‘likes’, it’s an entirely different ball game when it comes to number of followers. The humble egg, with a following of over 7 million, pales in comparison to Jenner’s followers, which number in excess of 124 million.

Darren Lachtman, who sold his social media talent agency called Niche to Twitter in 2015, was quoted as saying in a report, , that the ‘World Record Egg’ Instagram account could rake in as much as US$250,000 to run a single ad to all of its followers if it decides to sell out.

However, others, like Sean Spielberg at Points North Group, an influencer marketing analytics company, think it could be even more.

“I think (they could sell an ad for) close to a million dollars,” Spielberg said, adding that normal rules around how much an influencer can usually charge per follower doesn’t apply to a viral sensation like the Instagram egg. “(The rules) break down in an example like this where the account has over 4 million followers, but it’s clearly reached many, many multiples of that many people.”

Riding On The ‘Egg’ Wave 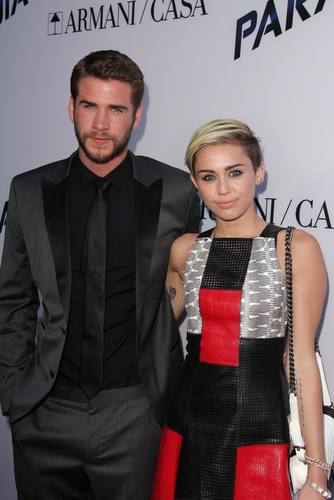 Further cementing the fact that 2019 is indeed the Year of the Egg, celebrities around the world have quickly jumped on the bandwagon to be part of the ‘World Record Egg’ mania.

For instance, singer Miley Cyrus took to Twitter (see post below) to dismiss rumours that she was expecting her first baby with husband Liam Hemsworth.

I’m not “ Egg-xpecting” but it’s “Egg-celent” to hear everyone is so “ Happy For Us” …. we’re happy for us too! “Egg-cited” for this next chapter in our lives…. Now , can everyone leave me alone and go back to staring at an egg. pic.twitter.com/uPya87cDSz

Talk show host Ellen DeGeneres, meanwhile, is attempting to take over the crown from the egg.

She uploaded an image (see post below) on January 14, that features Jenner’s face superimposed on the now-viral snapshot of the egg. “According to my calculations, this will be the most liked Instagram post ever!” DeGeneres captioned the Instagram post. “The egg + @KylieJenner = 51,000,000 likes minimum.”

According to my calculations, this will be the most liked Instagram post ever! The egg + @KylieJenner = 51,000,000 likes minimum.

We’re not too sure if Ellen will hit her target of 51 million. But then again, no one ever expected an egg to get the most ‘likes’.

Like what the the person behind the ‘World Record Egg’ account, was quoted as saying in a report, “The Internet is amazing!”

“But it wasn’t me that achieved it, it was the Egg Gang,” the individual continued, adding that he/she was an individual living in London, who used the pseudonym ‘Eugene the egg’.

“I guess it’s also a comment on celebrity culture and how fragile and easily cracked it is (pun intended),” the individual wrote. “But really I just thought it would be funny if something as simple as an egg could take the crown.”

As this entire article revolves around the topic of eggs, Neue will leave you with a little riddle:

Question: What’s an egg’s least favourite day of the week?

Let us know in the comments below.

Do you have any egg puns to share? Did you think that the record-breaking Instagram egg was a breath of fresh air that the Internet needed?