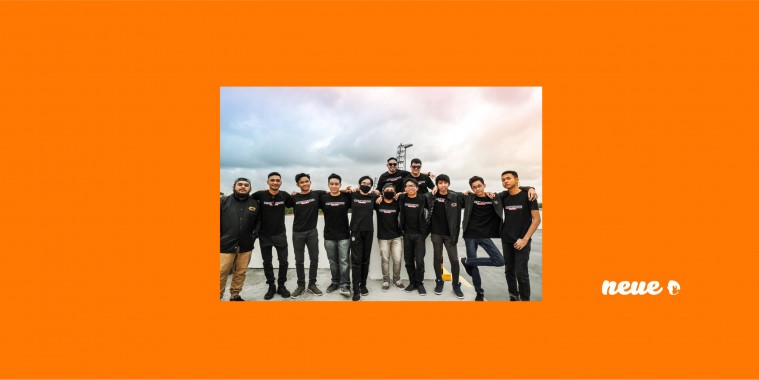 It all began with a huddle of passionate aspiring producers, back in August 2018, who gathered at the “Producer Weekend” workshop hosted by local DJ duo KYSB (@kysbofficial). And although no one recognised anyone’s faces at first, they knew one another’s sound.

The EDM (Electronic Dance Music) scene in Brunei may be young, but it is very much alive and kicking!

With many young closet musicians making music on their laptops into the wee hours of the night, a new wave of music was bound to hit the airwaves sooner or later.

Sounds of the Brotherhood Compilation Album (see photo above) dropped on February 15, 2019 – after 6 months of preparation, planning and loads of perseverance. The producers featured on the album are all local blokes and range from the age of 13 to 20 years. Albeit young in age, these guys have years of experience under their belt.

Released under a sub-label by Warner New York, the 18-track album is available on most of the main music streaming platforms such as Spotify, Apple Music, Deezer, Google Play and the iTunes Store. This in itself was no mean feat to accomplish.

The Producers & Their Producers 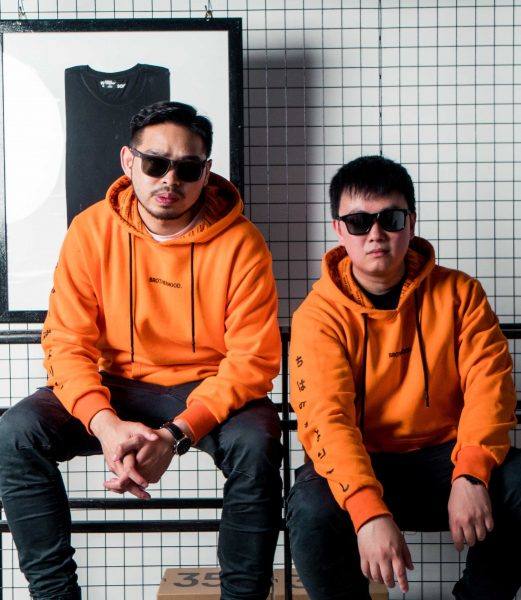 Edmund (Kueymo) and Riff (Sushiboy) recently sat down with Neue to talk about the process of getting from start to finish.

For one thing, the management of 9 talented individuals along with their schedules and creative processes was not always a smooth flow. Each one produced numerous tracks per person, so the struggle was very real when it came to picking which one would make it on the album.

According to them, some can produce 10 tracks in one go, while others may need a PUBG break in between tracks – it’s just the way it goes! 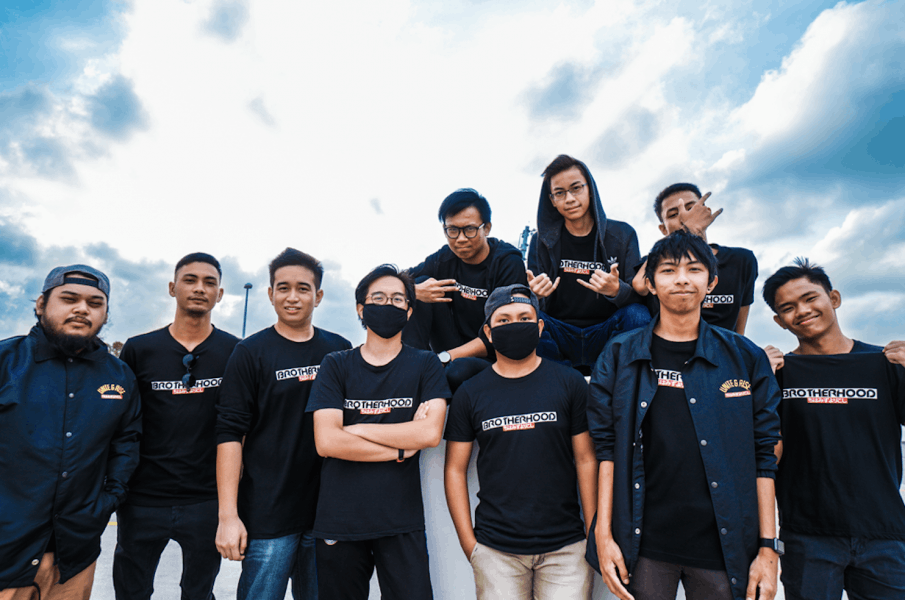 Whole Album Is An Experience

So what are my thoughts on the album? If I’m being honest, it’s an easy listen.

In terms of flow, the songs are arranged in a particular pattern that goes from mellow to hard pumping tunes that builds the mood. For those familiar to the producers on the album, you may instantly pick out their distinct signatures.

On the other hand, if you’re new to this kind of sound and these people, the tracks are a breath of heart-stopping fresh air.

I personally liked ‘Kami Lapar’ by Wiju and A12sounds because of the bold sounds and beats as well as the reference to ‘Milo Peng’ because, who doesn’t love a cup of ice Milo?

From future bass to progressive house and electro music, the whole album is an experience.

“It’s like a game,” says Edmund. It builds from chill music like ‘Game On’ by Basshowlers and Qwamii which almost sounds like ‘Adventure Time’ to the “big boss fight at the end” like ‘Get Weird’ by KhairoynskO.

It’s as soothing to the ears as EDM can be but it also carries a familiar punch.

“We want to ‘wow’ people with these producers,” shares Riff.

“We want to give people something they’ve never heard before,” added Edmund.

While they’ve been heavily involved in their KristalFM segment as well as running workshops and live performances both locally and internationally, KYSB decided to take the executive producer role instead for the album, which is why you won’t be able to find any tracks by them on it.

“We wanted to put Brunei on the map,” shared the duo.

And their strategy is to mentor these young producers and share what they’ve gained in their experience.

But it isn’t just a one way street, both parties are learning from one another.

“This year, we want to fully concentrate on the locals,” chipped in Riff.

“Whenever someone does something for Brunei in music, everyone wins,” added Edmund.

Be sure to check out the Sounds of the Brotherhood Compilation Album right here and show them some love by downloading it and sharing it with your friends!

And while you’re here, why not read up on Neue’s past article – “EDM Electrifying The Local Music Industry” – by clicking here.

We’d love to hear your thoughts. Drop us a line in the comments section below or reach out to Neue via social media on Facebook or Instagram.