Earlier this month, Captain Marvel flew to the big screens and has already amassed a substantially-whopping $760 million (that’s a lot of zeros). But while the international spotlight was on Captain Marvel, another caped crusader was plotting his very next move (or should I say next lunch).

Our masked-hero, whose alias is only publicly known as “kuey.png” (a Hokkien word for – you guessed it, chicken rice). To this day, his true-identity has yet to be unsheathed. And, if you’re wondering why ‘.png’? It’s because the chicken rice photos are in that file format.

If you’ve been living under a rock, or let’s say a mountain of news-deflecting rocks, you’ve never tried – let alone heard of chicken-rice, then allow me to help you conceptualise it. *slaps on chef hat*

The ‘Chicken Rice’, a combination of seasoned rice and steamed (or) roasted chicken – still can’t see it? Just go to Thien Thien, a famous chicken rice shop in Brunei (see photo below). 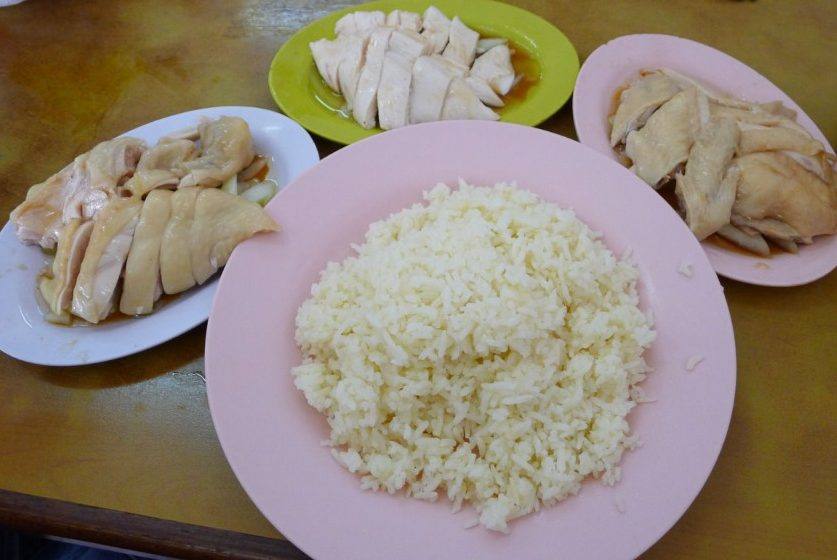 Okay, back to the story!

Captain “kuey.png” here, has been consistently uploading high-quality snaps of the (much-debated) delicacy for the 458th time today on Instagram, daily (see photo below). The average human being is not able to stomach such a feat! Is Captain-“kuey.png” the hero we need? Probably not, but imagine having to eat a plate of chicken-rice – every – day.

He has also self-titled himself as a “Ji-Fan fan“, a pun when translated becomes “Chicken-rice fan“. (Has he no limit to his humour?).

Wit, however, would not be his only super-power. “kuey.png”-man, apart from his appetite; has no preference for how his chicken is prepared. He fearlessly devours both roasted and steamed chicken (The writer is a die-hard-fan for steamed chicken!)

Who is “kuey.png”? What are his motives? Is he just a man who really enjoys a plate(s) of chicken rice? Whatever his goals are, I wish him the best of luck.

Be sure to share this story with a friend or relative who loves eating chicken rice! Where do you get your chicken rice fix?