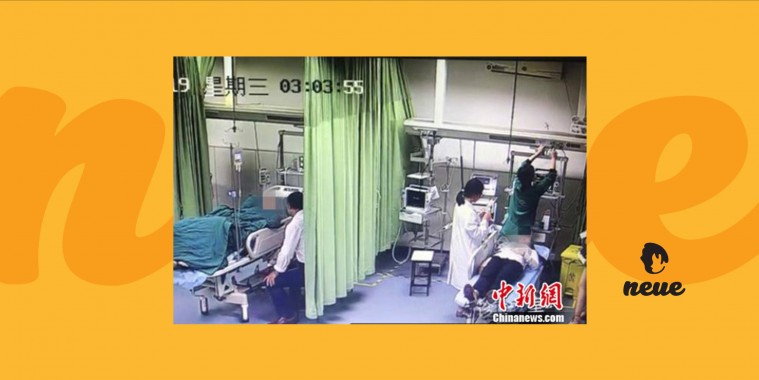 The Marvel Avengers franchise has been running in the rolls of Blockbuster films for quite some time now, the first and earliest movie to be released in the franchise was Iron Man (2008). That was phase one, or to put it, recently hatched birds who can’t stretch their wings yet.

With the Avengers finale ‘Endgame’, phase three has come to an end. As expected, everyone is talking about it now, but some aren’t able to talk at all after the credits rolled.

Recently, a university student from Zhejiang, China, was on an unstoppable crying spree for the whole screening of Avengers, no kidding! That’s 3 long hours! 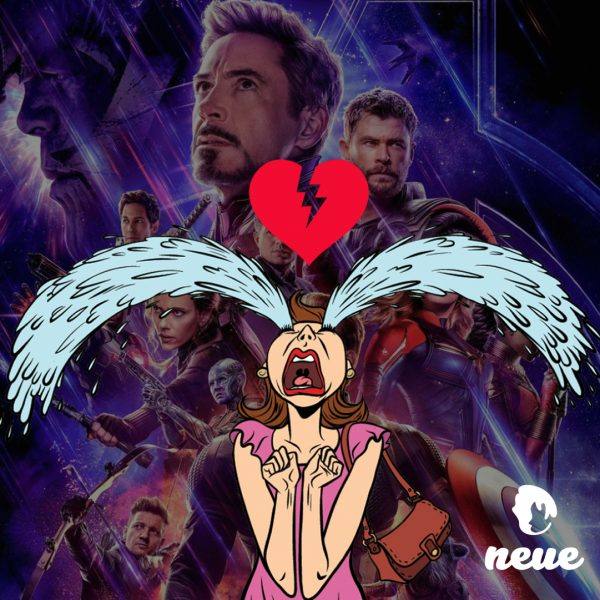 After the flick concluded, the university student still found herself bawling without stop, that’s when things started to turn bad.

Upon exiting the cinema, she felt a sudden stabbing pain on her chest and struggled to catch her breath. Her limbs started to feel numb and she displayed symptoms of a spasm. Upon seeing the scene, her friends immediately called for an ambulance, rushing her to the hospital.

Fortunately, the university student was able to get out of her sick-bed in just a few hours. (Good for her!)

For those of you who have seen Endgame, I pose this question to you: “Was it really THAT sad?!”

Also, follow up question: “Have you seen it MORE than once?!” 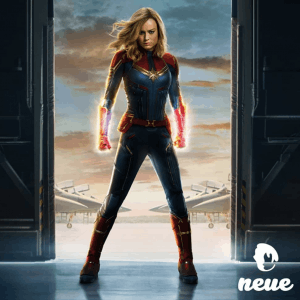