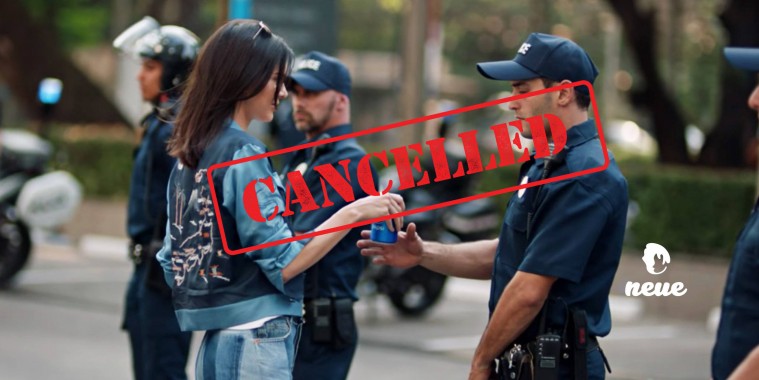 Internet Trend For ‘Cancelling’ Has To Stop

Let’s put a stop to trial by social media!

There’s no escaping the fact that social media amplifies everything — especially someone’s voice, hidden behind a screen, and yet each one has the potential to blow up across the Internet stratosphere, fuelled by similar opinions and mentality. It’s where trends take root and go viral, and if you’ve spent enough time on social media, you might have come across the term ‘cancel culture’.

There are a number of definitions for the term, with Wikipedia’s being “the phenomenon of ‘cancelling’ or no longer morally, financially, and/or digitally supporting people — usually celebrities, events, art works such as songs, films or TV shows, or things that many have deemed unacceptable or problematic”, and a “call to boycott someone who has shared a questionable or unpopular opinion on social media”. 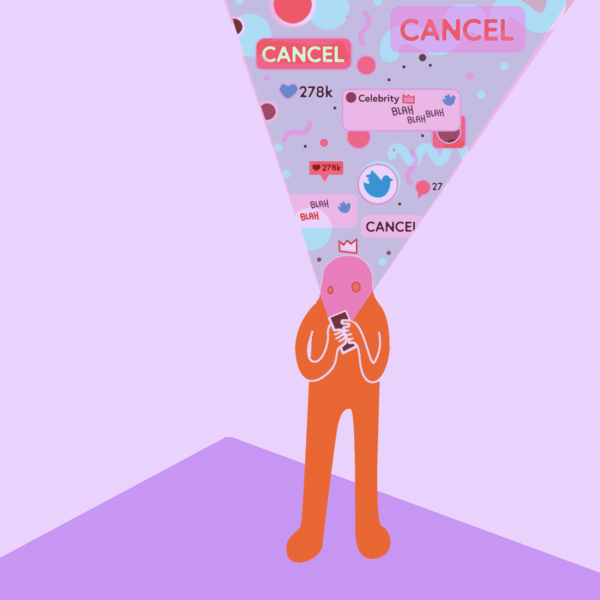 Once a niche term on Black Twitter, it became a lot more widespread, especially in 2018, and is synonymous with any number of big names; from Kanye West to Ariana Grande, Kevin Hart, Liam Neeson and James Gunn, to name a few. Much of it is to do with their past, or current selves being embroiled in accusations of racism, homophobia and cultural appropriation, evidenced by what they’ve said and done.

While there might be some good to the idea that a person can be ‘called out’ or ‘cancelled’, especially in the wake of social justice movements such as #MeToo and cases revolving around Harvey Weinstein and Larry Nassar, there’s no doubt that the mob mentality can and has turned toxic.

Execution plays a huge role and there’s a very blurry line between, for example, the advocacy for a minority’s representation and, say, hurling abuse at someone who might have said some derogatory things when they were sixteen years old.

What happens to those who are ‘cancelled’?

When you’re calling out a high-profile person, there’s a number of things that come along with them, specifically their careers: brand deals and campaigns, song releases, as well as network deals that could ultimately sour depending on how deep and far their names are being dragged through the mud.

Take for example Roseanne Barr, whose television show, Roseanne, was cancelled after a series of racist tweets directed at Valerie Jarrett, a former adviser to former US President Barack Obama. Kendall Jenner and Pepsi’s campaign probably remain as one of the most tone-deaf brand campaigns to have existed, to the point where it was merely seen as a parody of the #BlackLivesMatter movement.

We did this in Baltimore. Nothing changed @pepsi pic.twitter.com/YveSvfmpYu

R. Kelly, whose name hasn’t been uttered in the mainstream for years, was suddenly exposed through the show Surviving R. Kelly for a string of sexual assault accusations brought forward by his victims — a cancelling movement from the community where police intervention actually failed.

Another pretty recent example was Kevin Hart’s departure from being the host of this year’s Academy Awards, when past inappropriate and controversial tweets came to light and he was forced to either apologise publicly, or step down from the hosting gig. To the surprise of many, he opted to step down, saying he’d “addressed this several times” — but in the following weeks, he apologised a number of times for his comments, before saying he was done talking about the issue when he was a guest on The Late Show with Stephen Colbert.

One of the rare instances where a person who was ‘cancelled’ and then offered a second chance was James Gunn, who was fired as the director from Disney-Marvel’s Guardians of the Galaxy Vol. 3, and then recently rehired to direct it again. Gunn, who was fired over a series of offensive tweets (there’s a very clear pattern here between the ‘cancelled’ and those doing the cancelling), had since apologised for the tweets and received continued support from the star-studded cast and fans alike, which perhaps added to the decision to reinstate him as director.

4. For the record, when I made these shocking jokes, I wasn’t living them out. I know this is a weird statement to make, and seems obvious, but, still, here I am, saying it.

But for the most part, when there are significant impacts, as in the case of Roseanne Barr, Kevin Hart and James Gunn, the ‘cancel culture’ proves to be detrimental to, first, their careers and as a secondary impact, the support they receive from fans and the general public alike.

The problem with ‘cancel culture’

Despite whatever good calling someone out for their less-than-good actions might bring, the issue with this culture is that it has gone beyond just pointing out someone’s misdeeds — it assumes the position that people are either ‘woke’, or they’re not. There’s no space for growth or change, and forgiveness and repentance seem to be an afterthought where these people are concerned.

The Internet is lightning-paced and seemingly ephemeral in the way that trends live and die pretty much in the same week, but there are things that seem to stay stuck — past tweets, for example. Even if those comments may not characterise who the person is today, they still paint a vivid picture of that person, even if it may not be one that is completely true.

While it’s important for people to take responsibility for their actions, ‘cancel culture’ goes beyond demanding it and instead, crosses over into the territory of demeaning that person, the way they may have demeaned someone else through their inappropriate or controversial words. In addition, it doesn’t offer a solution to the problem, and offers no space for conversation. 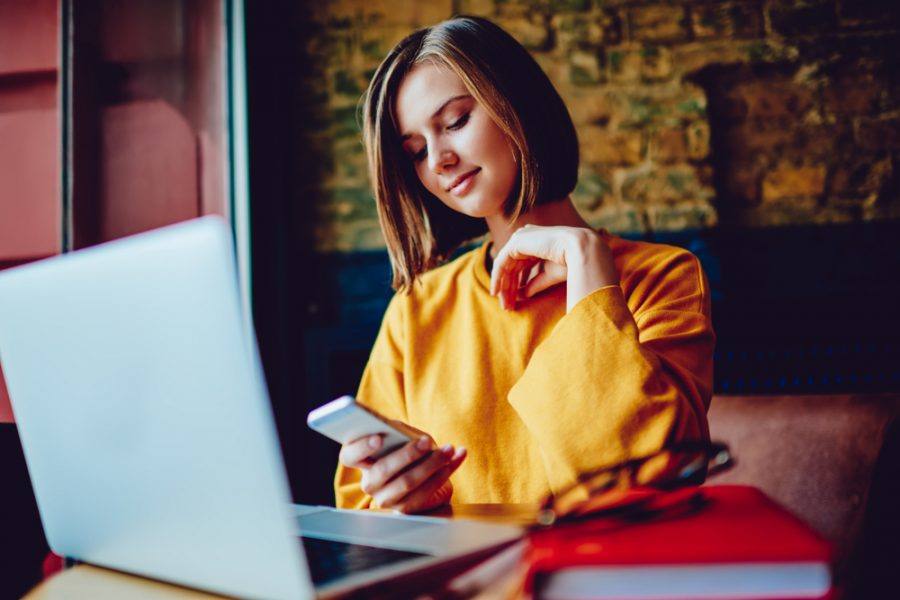 People are simply written off due to their mistakes, and more often than not, their apologies fall on deaf ears. There’s no opportunity to educate and rationally talk about problematic and disagreeing mindsets when everyone’s got a metaphorical pitch fork in the form of an incendiary tweet about the next celebrity that’s being cancelled this week.

And perhaps it may be difficult to find it in one’s self to accept an apology from someone whose entire career hangs on an image that will propel them into the limelight the fastest, and stay there the longest. But when there is so much cynicism, it becomes impossible to find the humanity into the idea that these people are still capable of making mistakes.

More than anything else, everyone needs to understand that nothing on the Internet is black and white, and everybody has different opinions. Just because somebody may be ignorant on a certain subject matter doesn’t automatically qualify them to be cancelled.

Have you ever heard of the term ‘cancel culture’? Do you feel the Internet has gone too far with trying to police everyone’s opinions? We’d love to know your thoughts in the comments below or on any of our social media platforms – Facebook or Instagram. 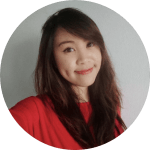 Sherly Susis
A Bruneian writer with a penchant for never finishing
her stories, because there’s always more to be discovered.
Enjoys travelling and coffee.