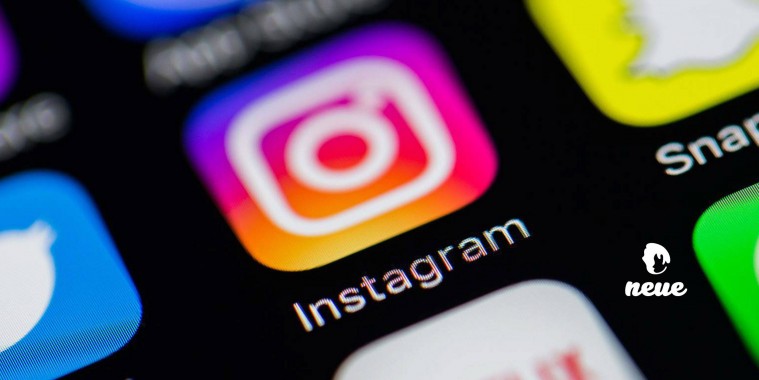 I had a tough time writing this article after learning that a 16-year-old girl committed suicide in Kuching, Sarawak earlier this week.

What made the news even more shocking to me was that the teenager had reportedly created a poll on Instagram, which read: “Really Important, Help Me Choose D/L”.

“About 69 per cent of her IG followers supported her decision (to end her life) via the poll,” a police spokesperson was quoted as saying in a report.

The teenager jumped from the third floor of a shoplot in Bandar Baru Batu Kawa in Kuching.

A Cry For Help

She had also posted a Facebook status indicating that she was tired of life. Her Facebook post, which was all written in capital letters, read: “WANNA QUIT (MY) F****** LIFE, I’M TIRED.”

According to one report, the stepfather, whom the victim was close to, works as a labourer in Singapore. According to the mother, he rarely returned to visit the victim after marrying a Vietnamese woman.

It is said that the girl lived with her mother, who is an Indonesian, and stepbrother at a unit on the third floor of the commercial block.

Would She Still Be Alive Today If …

According to another report, Malaysia’s Youth & Sports Minister Syed Saddiq Syed Abdul Rahman voiced deep concern about the state of the country’s youths’ mental health following the suicide of the 16-year-old teenager.

Ramkarpal Singh, Member of Parliament for Bukit Gelugor, questioned how social media users could condone and openly encourage the girl to kill herself.

“Various questions arise from this unfortunate incident. Would the girl still be alive today if the majority of netizens on her Instagram account discouraged her from taking her own life?

“Would she have heeded the advice of netizens to seek professional help had they done so? Did the encouragement of those netizens actually influence her decision to take her own life?” Ramkarpal said.

Social Media Can Be A Cruel Place

The world of social media can be a cruel place… unnecessarily cruel.

After all, it is so much easier to be hateful when safely sitting behind a computer screen.

The reason I’m saying this is because of all the heartless comments that were made by social media users, such as:

“Are you serious? People ask you die, you die meh?”

“Haha this person is crazy!”

“I know she was distressed over the fact that her stepdad married someone else but there are others who are going through worse things and they are still staying strong even though their lives are miserable. At the very least, she had a roof over her head, education and food on her table. Most people don’t even have that and they do not complain!”

Judging Others Is Wrong

I could not help but recall a blog that I had stumbled upon before that talked about why judging others is fundamentally wrong.

In a post entitled ‘Judgement & The Mask’, blogger @jaynie said: “Nobody can truly understand the road which another has travelled. You do not know what has led them to where they stand today, what mountains they have had to climb or how many hurts their hearts have had to endure.”

“And even if you did, it still doesn’t warrant you the right to judge them, because your understanding of their story is only surface level,” she continued.

I would like to point out that blogger @jaynie did not make those comments in response to the recent suicide case in Kuching.

However, I felt that what she had written some 2 years ago still carried a lot of weight, especially in today’s society where people are so quick to judge others. (Most of the time people who they do not even know!)

Commenting on some of the negative reactions on social media, Facebook user ‘Justin Zumbastin Yap’ said: “A lot of the reactions in this thread are actually not helping. You don’t fight fire (depression) with fire (anger and misunderstanding). May her soul find peace.”

Facebook user ‘Kirubanandheni Selvakumar’ in a public post said: “To anyone going through depression, PLEASE do not let the people on social media to determine your fate. You’re worthy of living on earth. There are reasons on why you have friends. You have friends that constantly care and love you for who you are, but some fail to express/show their appreciation for having you in their life and YOU accepting them for who they are when others push them aside.”

Death Is NOT The Answer

Another Facebook user ‘Az Ash Mda’ said: “For whatever reason, death is not the answer. Cherish your life! I’ve gone through depression before … the thought of killing myself was there … but I choose to ignore it. The sea is not always calm … there’s up and down in life. So be strong and stay wise. Think of all the good things in life!”

At the time, there was no such public helpline available. However, help was available at the nearest Accident & Emergency Department, where medical staff would ascertain if a mental health specialist would be required.

Do you think that social media sites need to carefully monitor for certain key words like ‘self-harm’, ‘suicide’, ‘hate’, etc?

Would you know what to do if you have a friend who is talking about suicide or showing other warning signs?