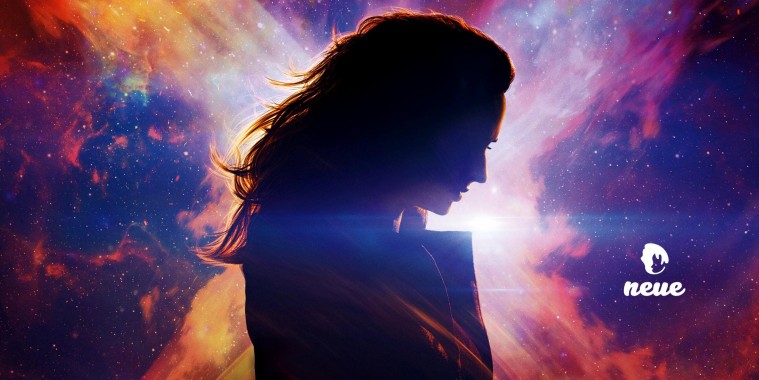 Dark Phoenix is set to debut in Brunei cinemas this week.

This is the story of one of the X-Men’s most beloved characters, Jean Grey, as she evolves into the iconic Dark Phoenix.

During a life-threatening rescue mission in space, Jean is hit by a cosmic force that transforms her into one of the most powerful mutants of all.

Wrestling with this increasingly unstable power as well as her own personal demons, Jean spirals out of control, tearing the X-Men family apart and threatening to destroy the very fabric of our planet.

The film is said to be the “most intense and emotional” X-Men movie ever made. After all, it is the culmination of 20 years of X-Men movies, as the family of mutants that we’ve come to know and love must face their most devastating enemy yet – one of their own.

Here are some surprising facts you need to know before you catch ‘Dark Phoenix’ in cinemas. 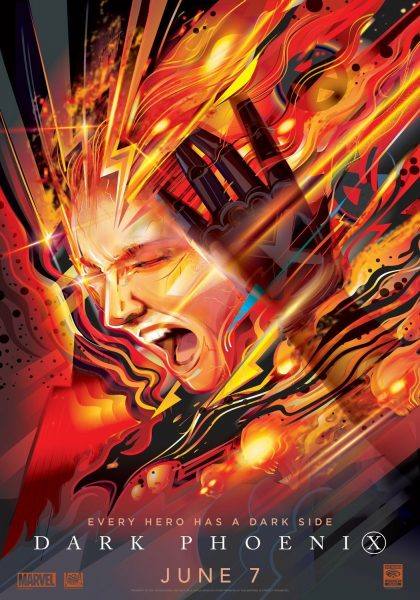 Did you know that …

#1. It destroys itself in order to for it to teleport.

The Phoenix Force uses its host to travel through space at speeds faster than light but if you think that’s as good as it gets, you’re wrong. The Phoenix Force can use a more efficient way of getting from Point ‘A’ to ‘B’ and it does this by using its own energy upon itself thus destroying itself but then resurrects itself in a totally new location.

#2. It needs a host with an incredible amount of strength to acquire its full power.

#3. It can split itself into different hosts.

#4. It can travel through time.

This one is a weird one. Yes, it can time travel, but this is because it exists outside of the constraints of time and space. When Jean Grey fused with the phoenix force, she was able to manipulate time perfectly and anticipate the future.

#5. It produces eggs so that it will never die.

From the facts above you may find it hard to believe but the phoenix force has been defeated a number of times. But whenever that happens the Phoenix Force is always reborn by hatching out of its cosmetic egg. But unfortunately, it doesn’t end up looking like a mini phoenix force instead it appears fully formed out of its egg.

One Cineplex in Brunei has generously sponsored 2 tickets for its screening of ‘Dark Phoenix’ this Sunday (June 9).

The winner will be announced on Neue’s social media platforms on Friday (June 7).