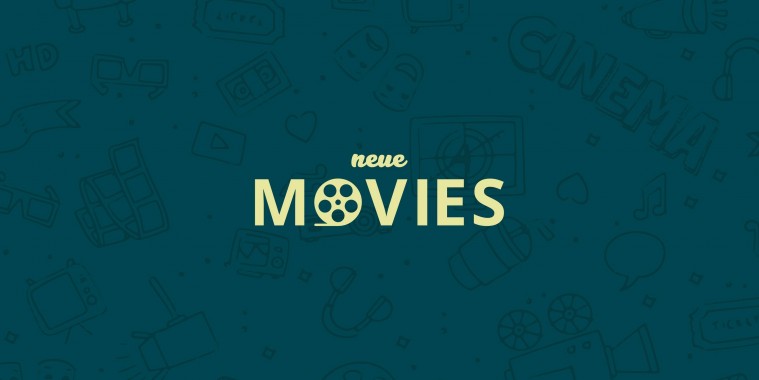 5 Reasons To Get Excited For July

Anyone who knows me knows that I absolutely love going to the movies. On any given day I could be spotted catching a movie at anyone of these cinemas here in Brunei – Times Cineplex, One Cineplex, Aman Hill Cineplex, Arena Cineplex in Kiulap & The Grand Stand in Seria.

On the very first week, you’ll get to see how Peter Parker (aka Spider-Man) take on new threats in a world that has changed following the events of “Avengers: Endgame”.

In Brunei, cinemas have already begun selling tickets for the July 3 (Wednesday) sneaks of “Spider-Man: Far From Home”.

As expected, eager Spider-Man fans have been slinging webs to get their hands on these tickets. Are you one of them too? Because I sure was! In fact, I caught the 9.30pm Wednesday sneaks  at the Empire Cinema.

And if you’re wondering if there are any post-credit scenes, I can confirm that there are 2!

So be sure to stay glued to your cinema seats. After all, it does pays to be patient!

I have a (terrible) confession to make: I LOVE Sharknado movies!

So if I could bear (yes, that’s an animal pun!) watching a movie about a tornado filled with crazed sharks, I’m sure I’d be happy chowing down on my sweet & salty popcorn as I see how a pack of gigantic alligators hunt down humans during a Category 5 hurricane.

Pro tip: Wanna enjoy watching this kind of movie? Don’t think too much. And don’t try to think logically. Why? Coz it’ll just hurt your brain! Just sit back and relax!

Another movie to keep an eye out for is “Rocketman”, which is an epic musical fantasy about the incredible human story of Elton John’s breakthrough years.

This inspirational story – set to Elton John’s most beloved songs and performed by star Taron Egerton – tells the universally relatable story of how a small-town boy became one of the most iconic figures in pop culture.

Do you think “Rocketman” will be as good as last year’s “Bohemian Rhapsody”? I’d love to hear you thoughts on this!

Back in 2013, the original ‘Escape Plan’ film paired up movie legends Sylvester Stallone and Arnold Schwarzenegger on the big screen for the very first time.

As far as I was concerned, that was a BIG DEAL! I mean, come on, that’s basically seeing ‘Rocky’ and ‘The Terminator’ teaming up and beating the heck out of bad guys!

The movie’s premise was straightforward: breaking out of an ultra-secret, high-tech facility.

Fast forward to 2018, we now have “Escape Plan: The Extractors” – the third film in the sci-fi action series.

And this time, the movie reunites Stallone with Dave Bautista (you know, Guardians of the Galaxy’s Drax the Destroyer!).

And yep, you guessed it right, that’s a good enough reason for me to catch the movie again!

Here’s a brief synopsis of what to expect: Out for vengeance, Breslin (Stallone) and his crew find themselves breaking into a new high-security prison in an effort to find the missing daughter of a Hong Kong tech executive.

In short, just leave your brain at the door as you enter the cinema and just sit back and enjoy seeing what Stallone does best … mumbling … um, I mean … kicking the butts of baddies.

Let’s all hum the ‘Lion King’ tune now, shall we?

♫ In the jungle, the mighty jungle ♫

♫ In the jungle the quiet jungle ♫

This has got to be hands down the MOST ANTICIPATED Disney reboot of all time!

After all, we’ll all get to see a live-action remake of Disney’s 1994 animated musical film, ‘The Lion King’.

Do I seriously need to explain why you NEED to catch this movie?

I’ll sum it all up with just one word: Beyonce! Yep, you read that right!

The American singer-songwriter and actress is the voice talent behind Nala – Simba’s childhood friend and eventual romantic partner. I’m pretty darn sure that there is a good chance that we’ll get to hear Beyonce sing!

A word of caution, though: before you walk into the cinema to catch ‘Lion King’: be sure to grab your tissues and prepare for the nostalgia.

What movies are YOU looking the most forward to this month?

Which movies will YOU be watching more than once?

Where will YOU be catching these movies in Brunei?