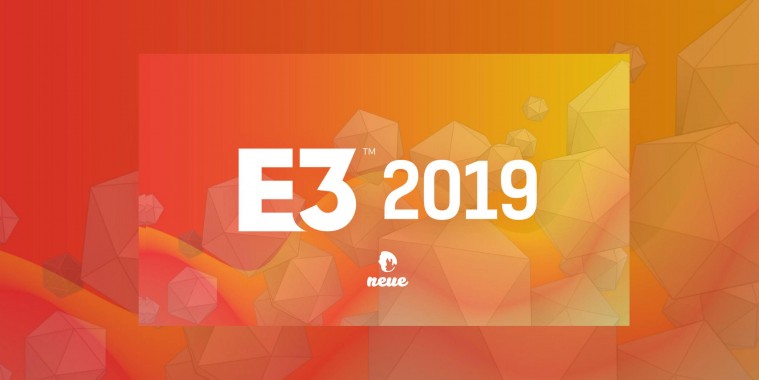 Here’s What To Expect From E3

It’s that time of the year again where we welcome with open arms Electronic Entertainment Expo (E3) – the biggest gaming event in all of history! (Well, if you’re not taking into account  Greek’s brutal antiquity!) 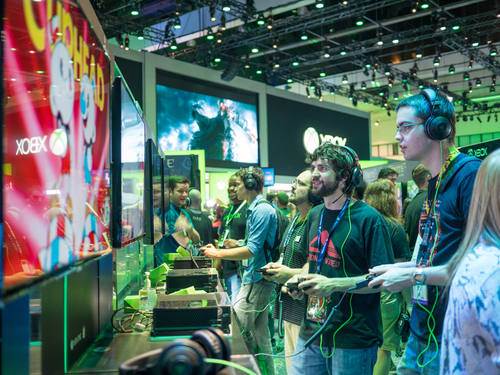 E3 hones its tradition of hosting and tying together both large and indie gaming industries; that of consoles to PCs, portable gaming-tech to-and-even mobile phones. Though this year, they’re opting for a more narrow and intimate approach, withdrawing the colourful-yet-awkward stage presentations for a more stellar-yet-smaller live-stream hands-on event.

So what’s on the big (stage) roundtable? E3 2019 will again be carrying kilos of heavy triple AAA games and pounds of smaller indie developers, but this time, there won’t be any Sony, as they chose not to attend this expo for some reasons, (psst!) Cloud Gaming. It looks like Microsoft will be the dapper looking one in this gala, shows over Bethesda.

For a more detailed and informed list, check out IGN’s confirmed and rumoured list of E3’s showcases. The following are a few publishers that have been keeping our glances. Keep an eye out for all their keynote presentations, but I doubt you’ll miss it. 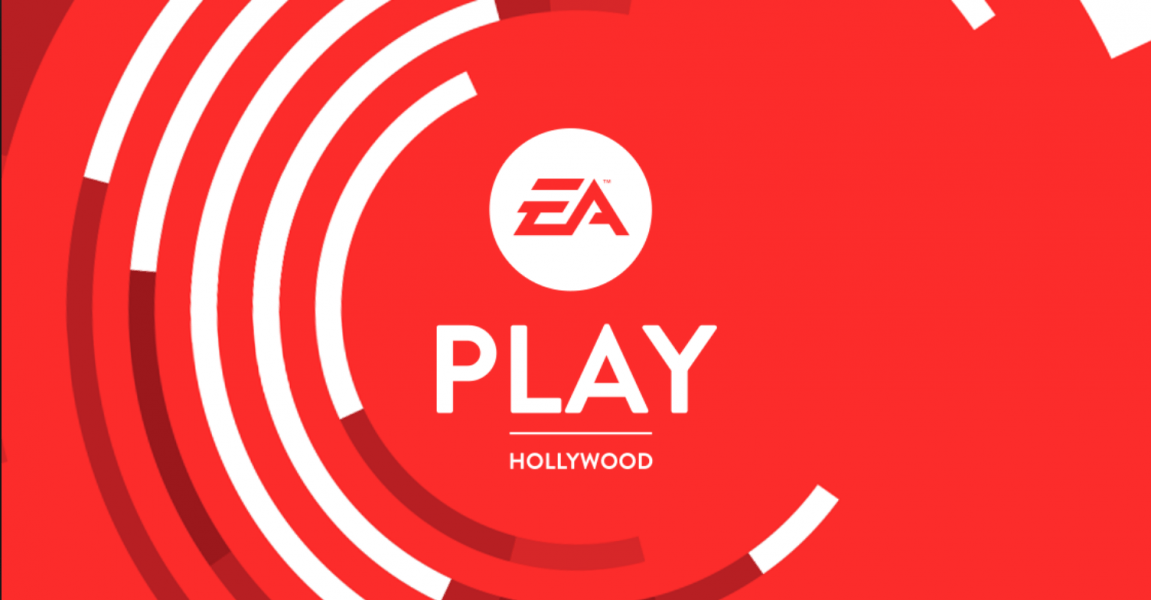 EA Plays is no amateur when it comes to E3. Games that tickle our fancy from EA Plays would most definitely be Respawn Entertainment’s Star Wars Jedi: Fallen Order, with press releases stating that the event would have gameplay footage of full of lightsaber flinging action. Maybe even a new Titanfall Part 3? Or would we hear more development from Apex Legends? Not a fan of Mindless ‘pew-pews’? Sims 4 might be just up your alley, with all new button-mashers coming this E3. 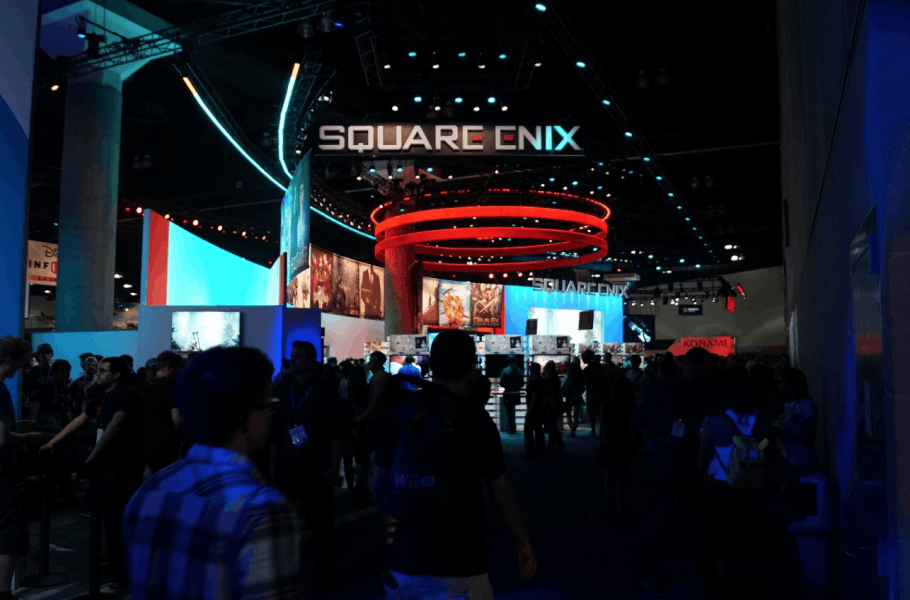 Please give us a Nier sequel!

Sometime in the early months of 2019, Square Enix released Kingdom Hearts III, the too-long-awaited sequel to the dream-sequence Disney ridden video game that carved a generation of gamers. Square Enix has planned to showcase a work-in-progress Dragon Quest Builders 2 on Nintendo Switch, together with Dragon Quest XI S: Echoes of an Elusive Age – Definitive Edition, what a mouthful. Aside from those two, there hasn’t been much along the radar for Square Enix, unless they somehow pull a fast one this E3. 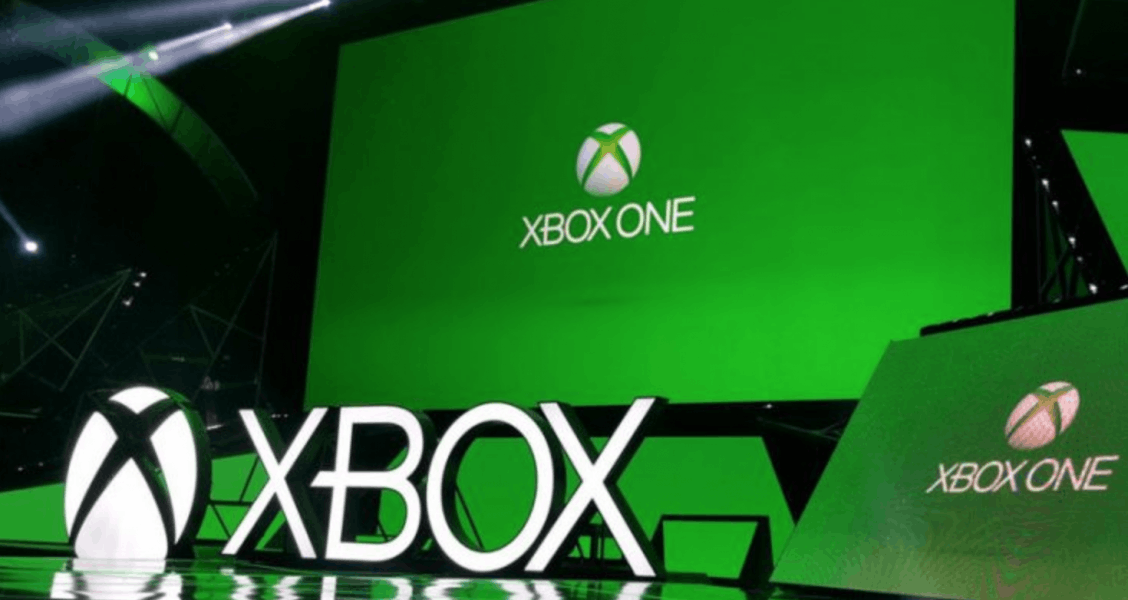 Now, this is a buffet plate-full-of-goodies, Microsoft and Sony in previous E3s were a perfect match, a strong couple of rivals, but this E3, with Sony’s absence, it leaves a rather weird feeling of Microsoft. Though it is nothing to be upset over, Microsoft is really pulling out the big guns.

On the lines of hardware, Microsoft has been working behind the scenes of the HoloLens 2, a little-but-bulky smart-glasses that has capabilities for VR use. Games on the side, a released short look into the new Gears of War 5 and an even shorter clip of Halo: Infinite, who many speculate it would be a Halo 6. On last year’s E3, Microsoft came up-front on the procurement of smaller studios, I’m putting my money on them releasing a game or two this coming E3.

Software, or Cloudware, Microsoft has been pooling in resources for the new XCloud, a cloud streaming service aiming to stand shoulder-to-shoulder with Google’s Stadia. This E3, expect to hear and see a more in-depth look into Microsoft’s XCloud. 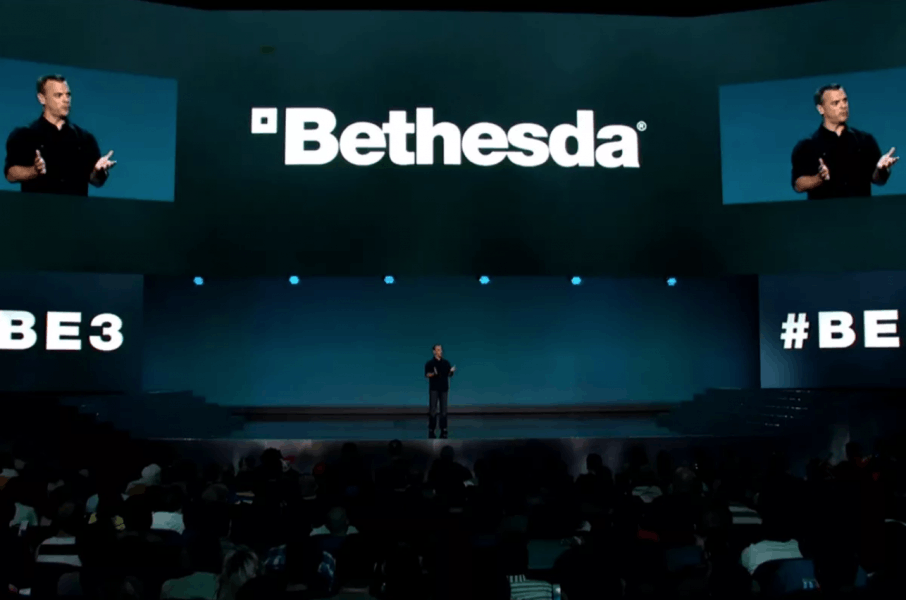 That’s a lot of Aging Scrolls!

Bethesda is back once again for this 2019’s E3. Will Todd Howard give us yet another stage-opera? I doubt so, after the whole ordeal with Fallout 76. Still yet no news on the new Elder Scrolls!

Bethesda came off the wrong footing this 2019, with the layering scandals that just don’t stop. That said, Bethesda has taken a step back, reevaluated, and launched two big updates for Elder Scrolls Online and Fallout 76, both rather large and immersive MMOs (Massive Multiplayer Online), speaking on the former. When it comes to Elder Scrolls, Bethesda seems to be taking a rather greedy cow approach, a mobile game titled Elder Scrolls Blades, alongside The Elder Scrolls: Legends. 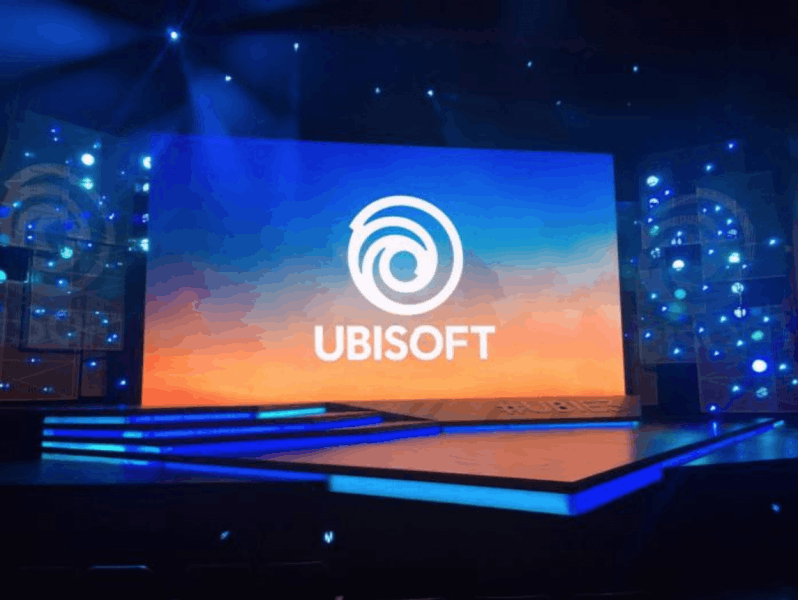 Please, not another Assassin game!

Ubisoft has been a rather consistent bunch, the developers that also publish game since the early days of Tom Clancy games to the now recent Division series. Ubisoft has been keeping things behind closed doors as they have yet to release any information on new games. E3 could be a perfect platform for Ubisoft to surprise everyone, hopefully not another Assassins Creed game!

But Ubisoft released a trailer years back for Beyond Good & Evil 2, only for them to release an extra few trailers just this year. We should be able to get a glimpse or two on gameplay, as we’ve only been seeing cinematic graphics on the Beyond Good & Evil sequel (?)

Did we miss something out?

Maybe a big publisher or a small indie community? Drop a comment below or reach out to Neue via Instagram or Facebook! Let us know what games you would like us to dive into!