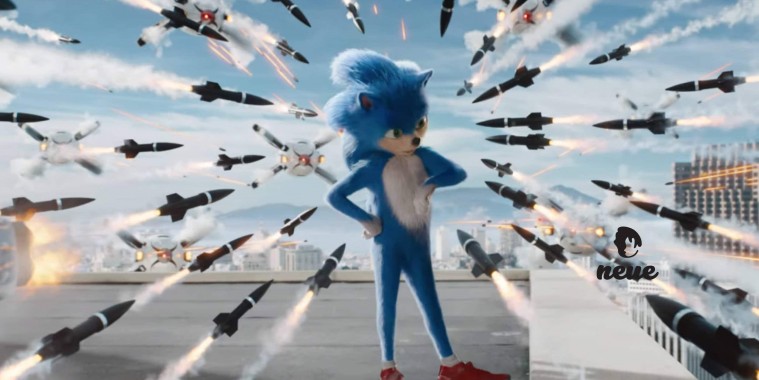 What The Sonic Redesign Speaks About Fandom Power

These days, it seems everything’s got a fandom to call its own – a group of loyal, passionate people who share a common interest, spending a significant portion of their lives and energy being involved in this particular interest.

And with how easy it is to find your own niche community now, the borders between fans themselves as well as the content they actively engage in are now longer as infallible as they may have seemed 10, 20 years ago.

With the divide between fan and content becoming increasingly blurry, what does this spell for content creators across the board?

One such instance where feedback from fans caused a huge turn in the direction of a piece of content was when the Sonic the Hedgehog movie, which was originally set for November this year, has been delayed to February 2020 to allow the production team to rework the design of the main character. This came after a monumental amount of backlash from fans after Sonic’s design and the movie trailer was revealed in April.

Many fans had issues with pretty much every part of the hedgehog’s body, particularly the legs, torso, eyes and teeth; the uncannily human-like features didn’t exactly sit well with them, and Director Jeff Fowler announced within a day that a redesign would be in the works. Subsequently, he tweeted on May 24 regarding the delay in the release date for the movie.

In the wake of Game of Thrones ending, a petition to remake the show’s final season was launched, as much of the fandom was left disappointed with the show’s direction, storytelling and treatment of its characters. The final two episodes also tied for the lowest-rated episodes in the show’s history, merely reaching 48 per cent.

While it’s incredibly unlikely that HBO will bow down to the demand of the fans, the petition has reached over 1.5 million signatures in the span of merely three weeks, making it obvious that fans are not afraid to voice out their opinions in regards to the content they consume and engage with.

Praise for fandom, and its perils

Now more than ever, fandom power is at its biggest and most visible, thanks to the Internet and like-minded communities easily coming together. Search for the name of a TV show, a book, a movie or a game on Twitter, and you’ll find the members of your fandom in less amount of time than it takes for you to even read out the name itself.

And fandoms form their own, distinctive identities as well – sometimes even converging with others to create whole new entities. I mean, does anyone remember the behemoth that was Superwholock on Tumblr in 2012?

(I do, unfortunately. Let’s not relive that time, yeah?)

And because there’s such a small gap of response time between the release of content and the fans’ reactions, this loop of near-instant feedback magnified by the fandom has become something that’s normal and expected, even. It’s no longer something odd to see someone live-tweeting their entire reaction to a TV show as it’s airing, and fans relish in this sense of experiencing and engaging with the content together. 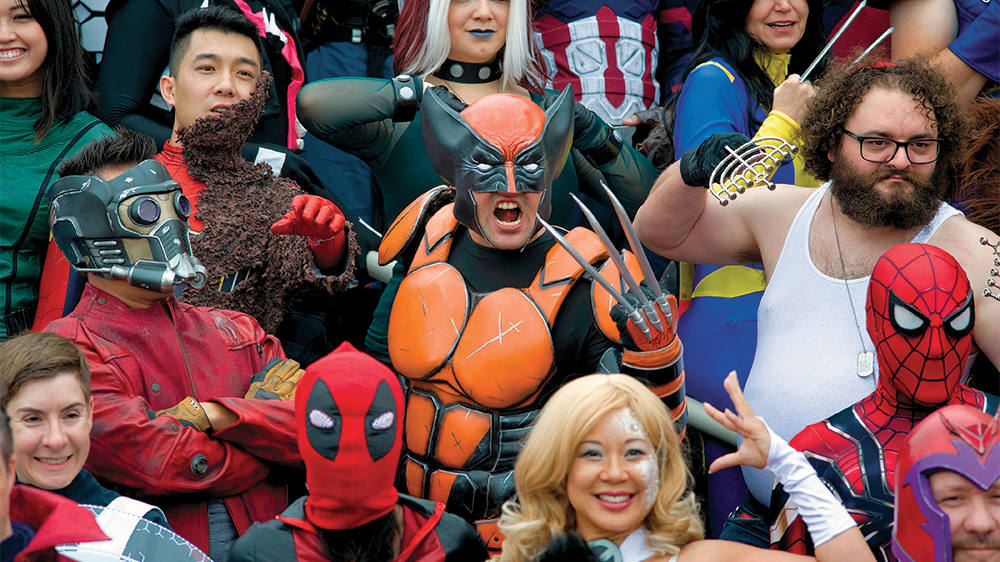 However, while this loop of instant feedback can be exhilarating, it can also be damaging thanks to the lack of filters that would have, in a sense, protected the content and by extension its creators from the way fans pick it apart, scrutinising it and loudly proclaiming their own dissatisfaction with it, if they have any. And usually, there’s a section of the fandom that will have something not great to say.

The lack of filter comes from how fans view their relationship between themselves and content creators like writers, artists, musicians, producers and directors, and to an extent, the content itself. No longer is it a show you watch once a week, but it’s a show you watch once a week, and then talk about it within the fandom on your social media spaces through your tweets, shares, IG stories, and perhaps even create something out of that original content.

Fandom invests so much of itself into the content, it’s no surprise that they are its biggest supporters and at the same time, its harshest critics. For better or for worse, fandom is thoroughly engaged with content, and this means their passion can stem into behaviour that can affect the content itself, as in the case of the Sonic the Hedgehog movie, or at least, their voices are loud enough that their opinions are visible enough in the eyes of the content creators, anyway.

you nailed it sonic movie I don’t see any difference pic.twitter.com/j1xapOI1T0

From music to even Youtube, content has become more than just merely something to consume in a passive manner; fans have a degree of influence on the content itself, and it reflects in the way content creators may take that influence and mold that content. And this influence is nothing to scoff at.

What happens when you have fandom support

However, while fandom relations are complicated and fraught with numerous issues, there is a reason why most content creators still court their attention and their feedback.

The support they give is monumental, where it counts.

A year ago, the cancellation of TV show Brooklyn Nine-Nine was announced after running for five seasons on ABC — and many simply couldn’t accept this. With the flurry of a rousing outcry on Twitter and calls for studios to pick up the show coming from the fandom, including notable names like Lin Manuel-Miranda, Mark Hamill, Seth Meyers and Guillermo Del Toro, the show found a new home in NBC, as well as a sixth season. In fact, it’s been renewed for its seventh season! 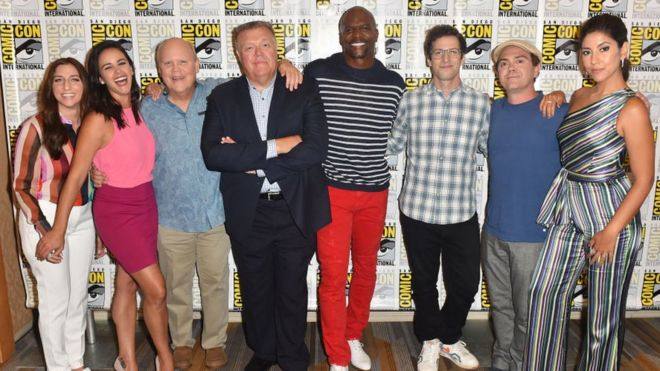 There’s something to be said for the way fandom allows people to share their emotions together in a way that truly unify communities of strangers interacting and often times, celebrating content together. And while certain parts of fandom can be rowdy, sometimes even invasive, there’s no denying the power fandom has over the content it absolutely adores — and that’s something that should probably be talked about more often.

What’s your favourite TV show? What did you think about the Sonic redesign news?

We’d love to know your thoughts in the comments below or on any of Neue’s social media platforms – Facebook or Instagram.