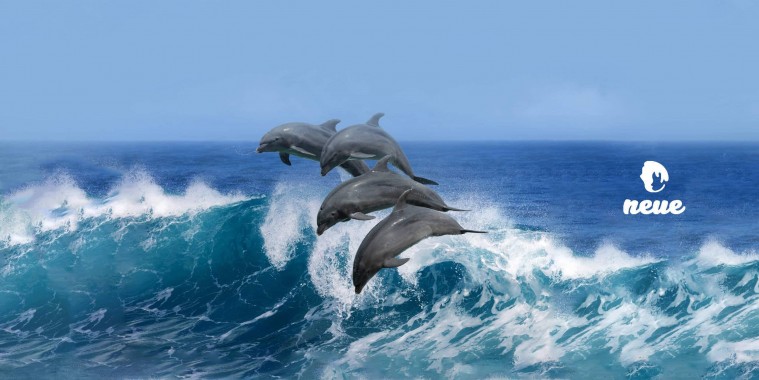 Dolphins Are More Human-Like Than You Think

Remember when you were young and making friends at the playground was as easy as pie?

But do you remember when having a stack of Pokemon cards instantly got you 10 friends, even though none of you even knew how to play the cards right? Friendships are borne out of many different ways, but the most common one is by having a shared interest with someone else.

Someone you know watches the same genre of anime you do? Boom, instant friendship. That someone is a Potterhead? You’re comrades now, despite the House rivalries. Someone came up to you to compliment your phone case that’s a more subtle version of your K-Pop merch and recognises it as such? Hey there, fellow ARMY.

But apparently, we’re not the only creatures to form social bonds this way.

Dolphins and humans are more alike than you think

While we may never be as majestic as them, dolphins and humans might actually share something in common. A new study found that dolphins may form friendships through shared interests, just like humans do. 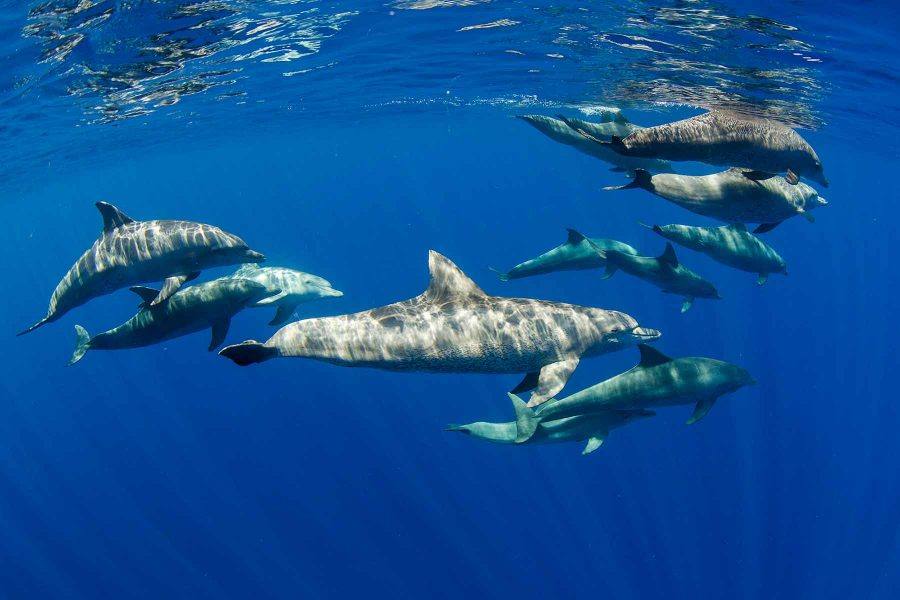 An international team of researchers from the Universities of Western Australia, Zurich and Bristol recently published their findings on a population of Indo-Pacific bottlenose dolphins in Shark Bay, a World Heritage area in Western Australia, regarding their study on the social habits of dolphins.

This is the only known area in the world where dolphins use marine sponges as foraging tools, which helps them to find food in deeper water channels. The study focused on male dolphins, comprising 13 spongers and 24 non-spongers over a 9-year period from 2007 to 2015.

The team found that the spongers actually spent more time together than with other non-spongers, and this was based on their similar foraging techniques — kind of like how every Dad seems to have a universal backyard BBQ technique.

Senior research associate at Bristol’s School of Biological Sciences and co-author of the study Dr Simon Allen explained, “Foraging with a sponge is a time-consuming and largely solitary activity so it was long thought incompatible with the needs of male dolphins in Shark Bay — to invest time in forming close alliances with other males. This study suggests that, like their female counterparts and indeed like humans, male dolphins form social bonds based on shared interests.”

In addition, Manuela Bizzozzero, the lead author of the study at the University of Zurich also said, “Male dolphins in Shark Bay exhibit a fascinating social system of nested alliance formation. These strong bonds between males can last for decades and are critical to each male’s mating success. We were very excited to discover alliances of spongers, dolphins forming close friendships with others with similar traits.”

I suppose if even dolphins can form friendships based on how to find better food, humans should be able to get along as well over something a lot less survival-dependent.

Do you find it fascinating or eerie that dolphins seem to lead quite human-like lives? Let us know in the comments below or on any of our social media platforms – Facebook or Instagram.