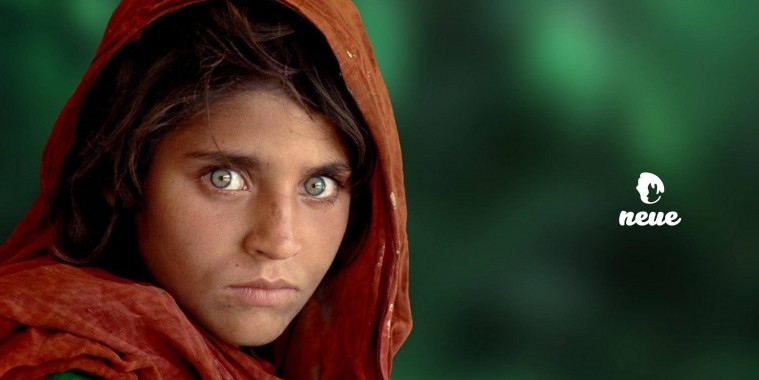 Putting The ‘Photo’ In Photojournalism

In the past decade or so, news has been a medium of fair-shared controversies, a razor-thin line between trustworthy sources and gate-kept agendas, reflecting a pale resonance of how stories can shift the perception of the whole.

In hindsight, photos provided what words could not, emotions, peeking through the lens of the camera into a seemingly different world. Either found in the candid sidelines of important venues; lavish dinner parties, or war-stricken dunes.

Describing photojournalism would be like telling night from day, less an occupation, more of storytellers. They’re photographers that have a good eye for motifs and angles, although, majority of their work revolves around politics and the humanities, photojournalists sometimes take to the streets to snap the everyday lives of everyone around them. 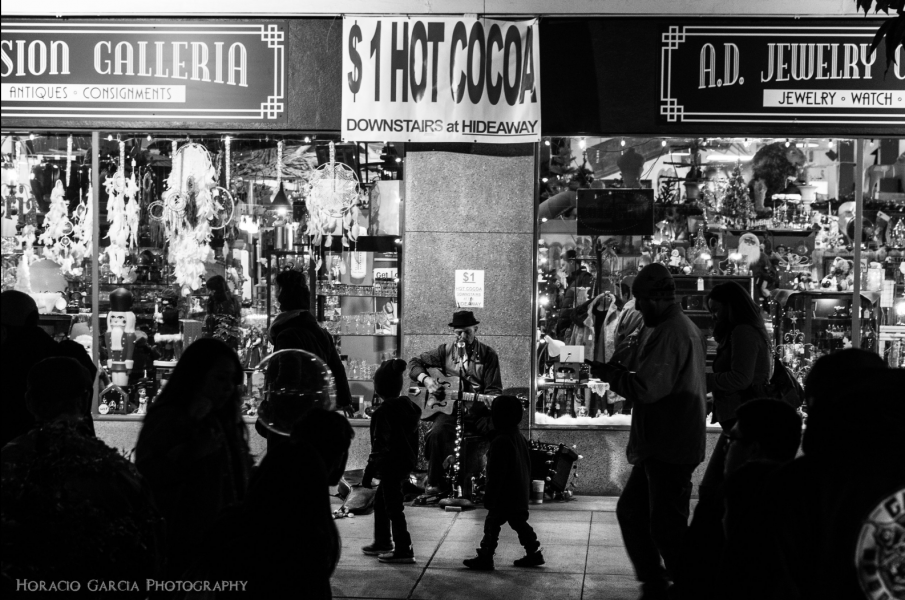 Although photojournalists are prominent and ubiquitous in current times, their historical portfolios’ lay thick and dense. Early films date back to 1936, a Dorothea Lange who stills a picture of the “migrant mother,” which candid image invokes the bare scarcity of the depression-era, with a short accompanying description, learning how the unnamed mother has sold off her car tyres to feed her unnamed children; Surprisingly, we, the viewers could tell her story without even reading the description. 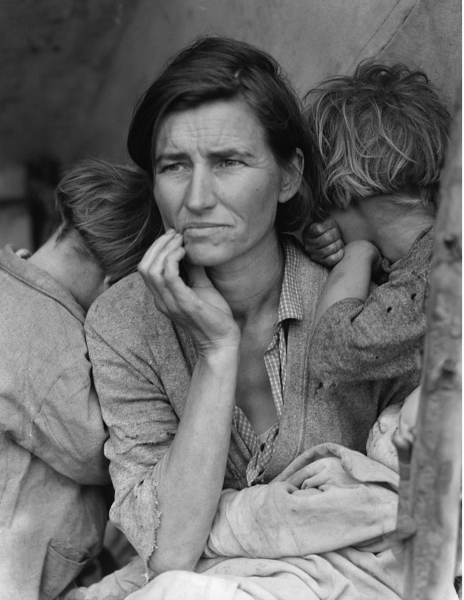 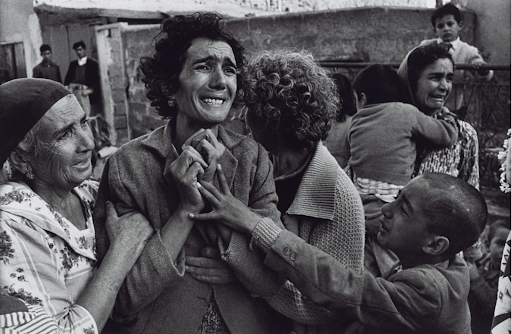 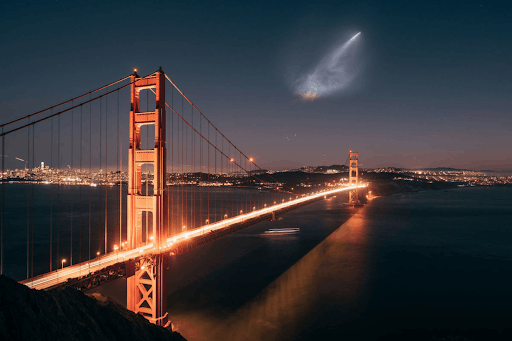 Noting the technological gap we have from the past, all they had were newspapers. Scruffing the pages to find out new information happening around the world, though, pages-upon-pages of words would quickly lose its attention. Reading paragraph-after-paragraph of words would wound up leaving too much imagination to individual interpretation, but all that changed when photography came into the picture.

Photojournalists today are equipped with shaper, more-defined cameras, nabbing thousands of pixels in a single shot. The increasing realism in pictures only further enhance the narration of a story. Despite having a large spectrum, photojournalism roots back to its core, to tell a bigger more intimate story through the shutter. 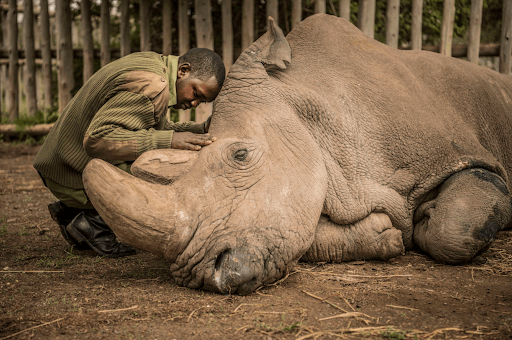 The rise of photojournalists in the news industry called for more incentives. Large bodies saw the opportunity to fund these new-age journalists, effectively handcrafting a story to their advantage. Photojournalists were often told to narrate a situation, bending the agenda to their cause, often gatekeeping the truth in the story.

The Underlying Morality In Photos

Shining a new light upon the widely-used phrase -“a picture is worth more than a thousand words” – a picture can always be distorted to alter a story, something far from the truth.

Aside from the possibility of photo alterations, some photojournalists who undoubtedly-bravely venture into dangerous territory, with a questionable mission that crosses the lines of ethical photojournalism.

Financially backed-up photojournalists are always on the pointy-end of the liberal generation. Accused of victimising the woes of others solely for the social and financial credits to themselves, rather than extending a helping hand. 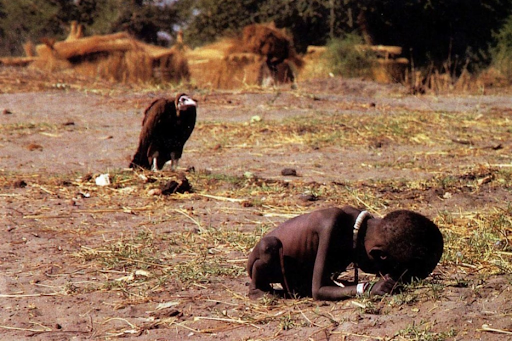 Penultimately, a juxtapositional dilemma cites that photojournalists often use victims as props, while others concur, saying that by publishing the photo, the victims are given much-needed exposure to their suffering; is there a silver lining? (Top banner photo source: Finding the Afghan girl, National Geographic)

How can we reach beyond the photo-journal and into the lives behind the picture?

Photojournalists risk themselves to document stories that go over our heads.

But with one big camera in hand, how are they able to solve a country-sized problem?

Neue would love to hear you thoughts on this. Have a suggestion on what we should look at?