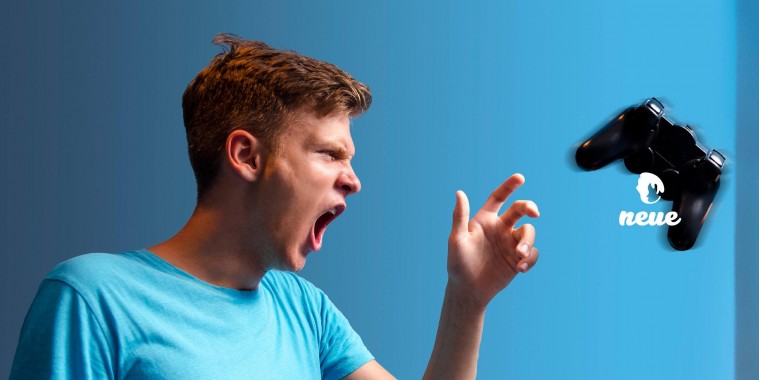 Salty From Losing? Here’s How To Rage-Quit With Style!

When you’re couch gaming with a second-player; the button mashing, the rise, the fall of getting your bottom whooped. You feel a surge of anger slowly rising up to your noggle, and before you know it, you’ve broken a controller, and maybe even a friendship.

Don’t feel too bad! We’ve all been there!

A broken controller here and there … rage-quitting or being salty is a part of everyone, a deep-well of our sizzling desire to best in a single round of gaming combat.

But get this, what if there was some way we could quit with rage while minimising the physical and mental damage to those around us? That my good readers, is what Eric Heckman, a YouTuber and comical game-tech builder has just unveiled.

Let’s take a look, shall we?

Take it with a bottle-full of salt

Eric, or his YouTube moniker “Insert Controller Here,” the man’s got all the brains for connecting the right wires, and the peculiar characteristic of transforming common house-hold fodder into fully game controllers. Makes us all reflect on the times we spent a $100 on a single controller from triple-A companies huh.

On his YouTubing timeline, viewers are rewarded with hours upon hours of hard work and determination, (on Eric’s side) as he twists and turns objects with his Modus Operandi to configure contraptions such as using a jar of mayonnaise in Guitar Hero, and building a fully operational controller with a bunch of bananas. Is Eric the hero we need? Or the hero we want? 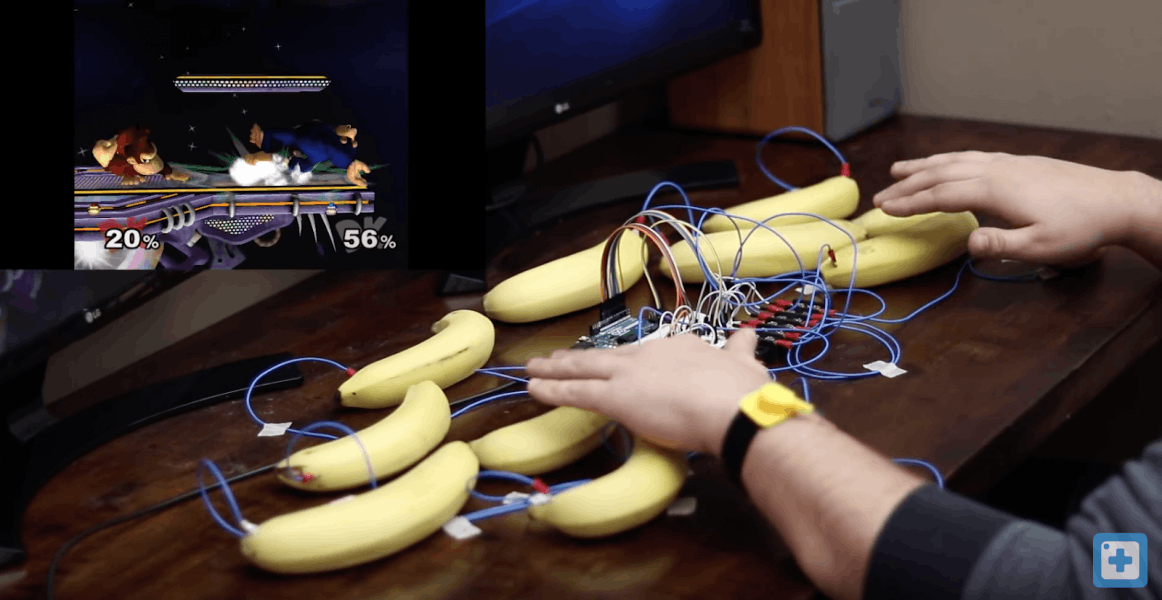 To season things off with a pinch of salt, Eric may have jokingly made a metaphor with his new innovation. Open your eyes, not your mouth; the next time you lose another round of Tekken or Super Smash Bros think of the high concentration of sodium bottling up in that feisty pink matter of yours.

Get in touch with us!

Got a story idea on what Neue should tackle next? Let us know in the comments below. Alternatively, you can reach out to Neue via social media – Facebook or Instagram!