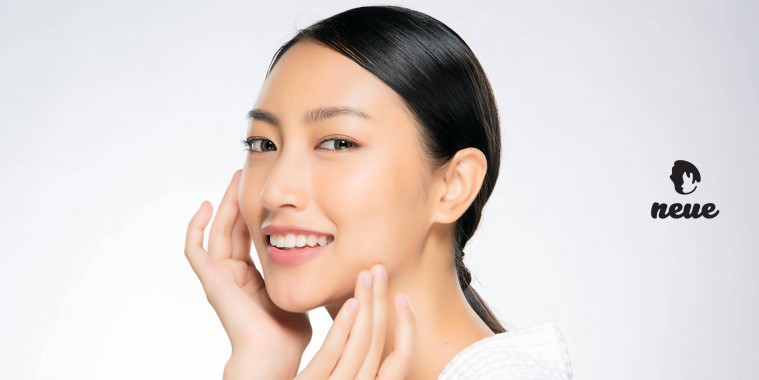 According to a peculiar set of experiments, a research formulated at the University of Leeds, United Kingdom, has found that a short applied treatment over the course of two weeks can lead to an increasingly healthier physiological state and a better sense of uplifting moods.

Could it be time to say goodbye to expensive skincare? Let’s find out.

This miracle therapy, although described bluntly as tickling, is actually called transcutaneous vagus nerve stimulation. A process in which a small painless electrical current is delivered through the ear and into the autonomic nervous system, (the system responsible for unvoluntary movements) which then signals the body’s nervous system.

In a form of temporary analyses, the researchers suggest that the whole process may slow down effects known to cause aging.

Dr Beatrice Bretherton, from the School of Bio-Medical Sciences at the University of Leeds breaks down the process, mentioning how “the ear is like a gateway through which we can tinker with the body’s metabolic balance, without the need for medication or invasive procedures.”

The findings, when probed for better results, could surely help people who suffer from chronic illnesses that are notably found in the older age gaps.

Health issues such as high blood pressure, health diseases, and heart problems could soon be a thing of the past. 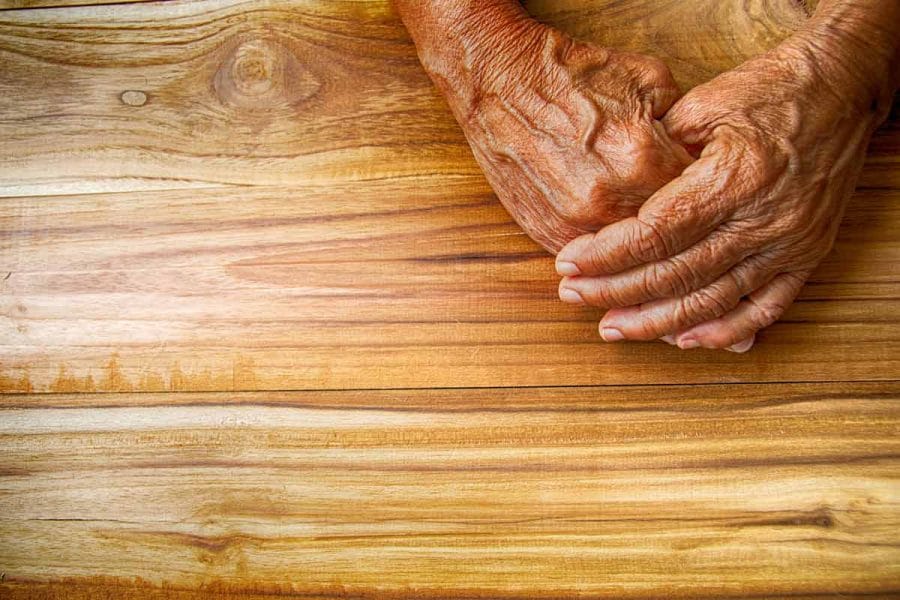 As the days go by, our older and more feeble bodies are highly susceptible to diseases, this also means that this imbalance leads our healthy components to hit-the-brakes.

Health professions have long been wanting the use and implementation of electrical signals that alter the nervous system, but this form of remedy requires the need for surgery; electrode implants are surgically placed in the neck, and whilst being in the earlier stage of its study, there comes risks as well.

Researchers have already gotten their hands on laying down some field tests on selected individuals. They found that patients who show the greater levels of imbalance in their activities experience higher levels of improvements after the therapy.

As for other tests, it has also shown that it has a positive effect on the brain activity of patients with depression. For now, we aren’t able to fully understand the prolific results to this form of neurological therapy, but who knows what would happen 10 years down the road?

Get In Touch With Us

We’d love to hear your thoughts on this. Got a story idea on what Neue should tackle next? Sound off in the comments below or drop a message via Neue’s social media channels – Facebook or Instagram.