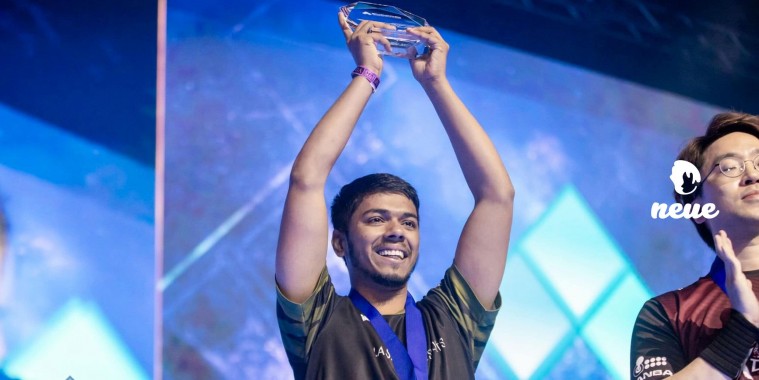 All Hail The New ‘King Of Tekken’

If you didn’t know, ‘Tekken’ is a video game of Japanese origins.

It’s a title that involves players battling in side-scrolling action with a wide selection of playable characters with funny hairdo kung-fu fellas with pecs so large it could lift mountains. And yes, there’s also a cute and fuzzy panda!

Preceding the technology we have today, Tekken was widely played on the arcade, where two players would compete in virtually bashing the buttons and analog to best the other.

But coursing the years, larger forms of competitive outlets were established for the medium of fighting games such as Tekken.

The Evolution Championship Series, or Evo for short, is one of the largest hosts that caters to the competitions of fighting games around the world. Tekken, being one of the most famous titles, attracts not only a stadium filled with eager and excited viewers, but the predatory senses of Tekken professionals.

Recently, my social media feeds were bombarded with the glories and fame of the last-man-standing at this year’s Evo championship. Plastered with news of Street Fighters and King of Fighters, one particularly stood out to me: there was talk on how a Pakistani national overthrew the long-standing champions of Tekken. Who was this newcomer? And what’s his story?

After a quick search online, the Pakistani national who goes by the moniker ‘Arslan Ash’ has actually been in the fighting-game circles for some time now.

Prior to his Tekken fame, Arslan was previously known for his quick and graceful moves in The King of Fighters. (Another fighting game) Which built him a reputation in his home country as the best player in Pakistan.

In the recent installments of Tekken 6 was when Arslan saw the opportunity to enter the competitive scene of Tekken. The 2018 OUG Tournament was the beginning of Arslan’s limelight, as he pounced on the victory of defeating Korean Tekken legend Jae Min ‘Knee’ Bae in game-combat.

Soon after, Arslan would come out undefeated in various other competitions around the world. But his winnings would not come without challenges.

Days prior to the Evo championships, Arslan would have to take a painstakingly long flight from Pakistan to the United States, but there was one issue: his visa had not been approved for flight. Seeing how this has happened to Arslan before, the earlier Evo championship in Japan saw the same visa issue. But both problems were solved after some help, nothing was going to stop the King of Tekken! 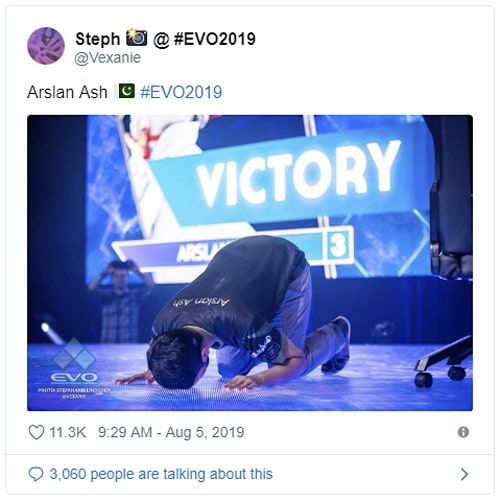 “The story here is this guy cannot be stopped,” said Aris, the commenter for Evo 2019.

Arslan saw only one goal in mind, and that was to take the seat of champion. Battling Knee again, Arslan swooped on with perfect leg-sweeps and quick punches, and before he knew it, he had won.

“He is now the guy to watch out for,” cheered Mark Julio as Arslan dropped to his knees. “But like many champions in the past, once the mark is on you, everyone’s going to come after you.”

But Arslan isn’t alone, he has the whole of Pakistan to root for him as he takes on harder foes.

Got something to say?

We’d love to hear your thoughts on this. Got a story idea on what Neue should tackle next?