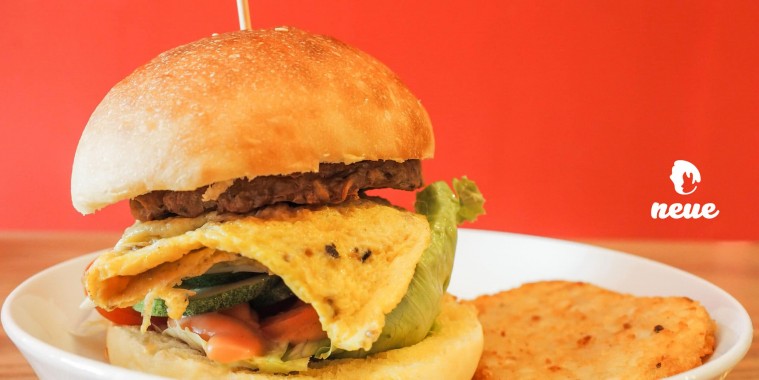 Brunei is filled with lots of cafes and restaurants. And the Neue team is always on the prowl for eateries that offer something different.

One particular cafe that caught our attention was a “hidden” little gem located right here in the heart of Kiulap.

‘The Dough’ cafe may be considered “tiny” according to some people’s standards but don’t let its small size fool you … what it lacks in size, it makes up for in heart and personality.

That’s in large part because of the devotion of Kylie Ten, a bubbly 23-year-old Bruneian who decided to open up her modest cafe in Kiulap back in April this year after spending a few years in Taiwan to further her studies. 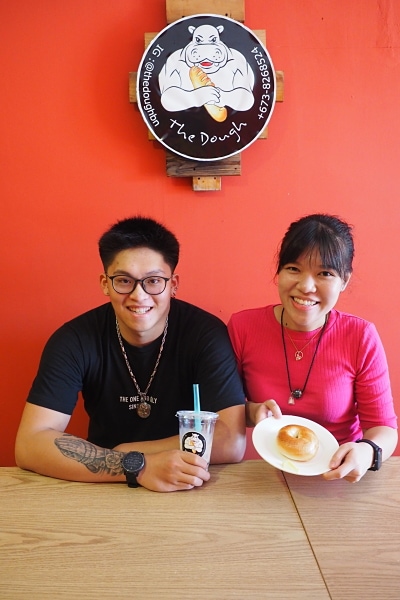 Where To Find ‘The Dough’? 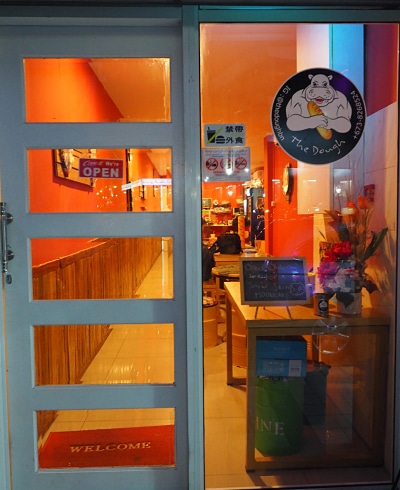 ‘The Dough’ is located right beside ‘Pureland Vegetarian House’ in Kiulap

If you’re having trouble finding this cosy little cafe, just look for the vegetarian restaurant, ‘Pureland Vegetarian House’, in Kiulap. ‘The Dough’ is located right beside it.

Upon walking in, you’ll notice that the cafe’s bright red-orange walls are decorated with images of mostly Marvel superheroes. It honestly felt as though ‘Iron Man’ would come crashing through the walls any minute! According to Kylie, it was her boyfriend, Jing, who convinced her to decorate the cafe this way. 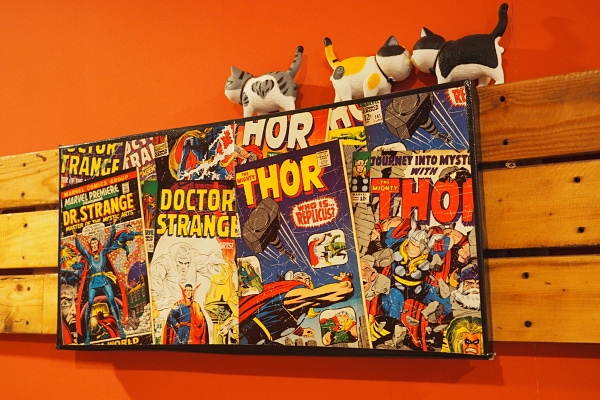 Have You Tried Vegan Burger? 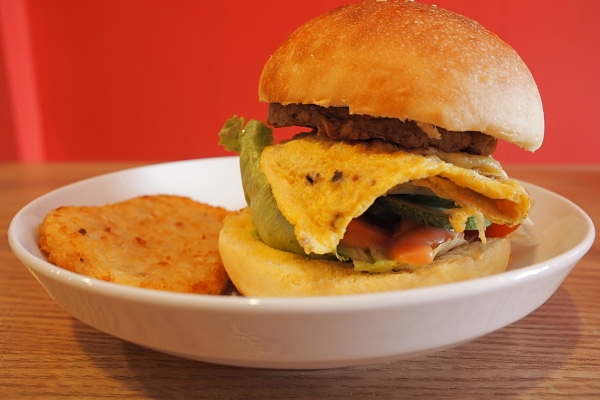 It was also at this very cafe where I unexpectedly ate my first ever vegan burger.

There is a saying that goes – “If you think about something long enough and almost certainly you will be handed some sort of an answer.” And I personally believe in this.

You see, a few months ago, Kentucky Fried Chicken (KFC) had a trial run of selling a plant-based version of their classic burger around the United Kingdom (UK). 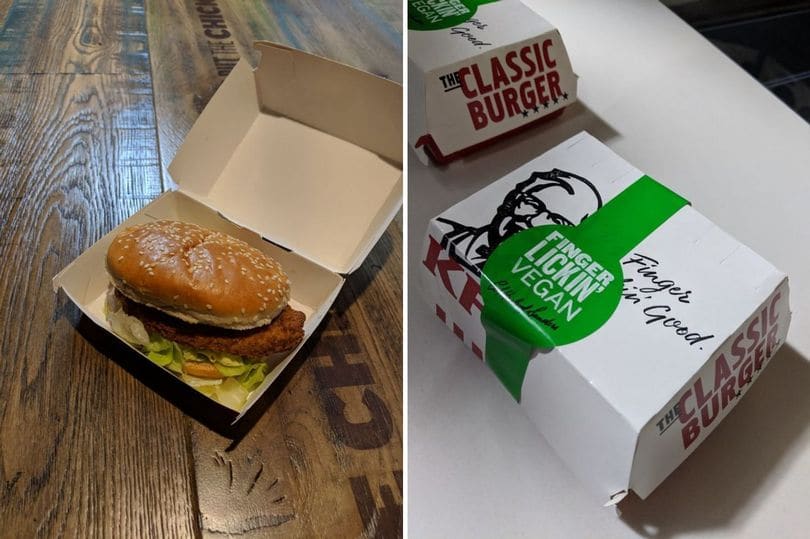 The vegan burger, which was called the “Imposter Burger”, was coated in KFC’s signature blend of herbs and spices, with lettuce and vegan mayo in a bun. (Never in my life would I have thought that KFC would actually drop the ‘C’!)

Let me very clear here: I’m not a vegan. But I was pleasantly surprised that I could not tell that the vegan burger that I was eating at ‘The Dough’ apart from real meat.

That vegan burger was just one of the new all-day breakfast sets that ‘The Dough’ will be introducing from September 3 onwards. (You can opt for breakfast #4 – the Burger Set – if you’re interested in trying this out!) 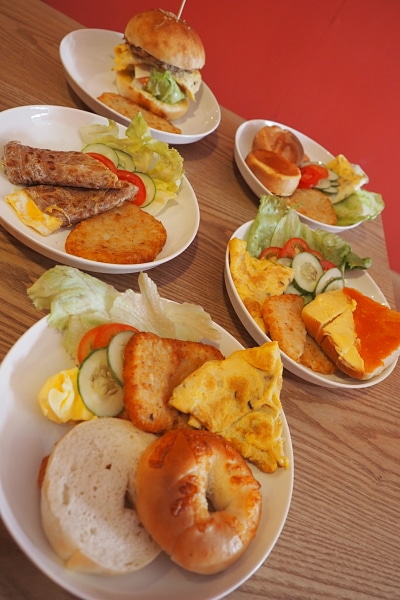 As part of a promotion for the month of September, the all-day breakfast sets will be priced at just $5

“There’s a saying that goes, ‘Breakfast is the most important meal of the day.’ Well, I strongly believe in this, and so, this was why I wanted ‘The Dough’ to serve breakfast all day long,” said Kylie.

“Since ‘The Dough’ opened its doors for business, our bestsellers have been Tau Foo Fah (Soy Bean Pudding), brown sugar ‘signature drinks’, as well as bread and bagels that contain no preservatives such as baking soda.”

Have you checked out ‘The Dough’ in Kiulap yet?

We’d love to hear your recommendations.

You can drop us a line in the comments below or reach out to Neue via Facebook or Instagram.