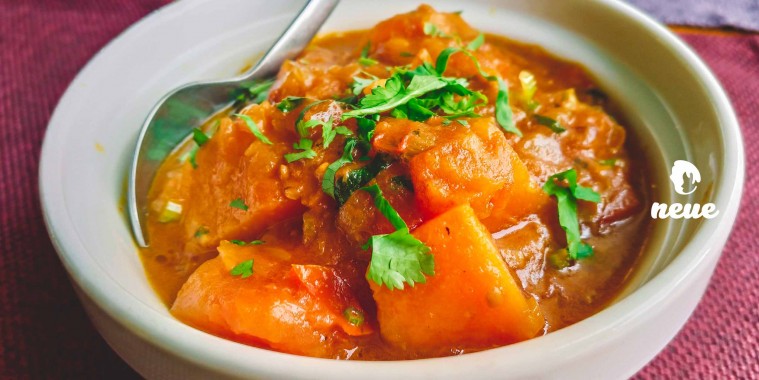 Just Momos: A Taste Of Nepal In KB Town

What’s the first thing that comes to mind when you think of Nepalese food?

Have you tried it before? What did you think of it? Did you like it?

Well, if you happen to be in Kuala Belait right now … you’re in luck! Why? Well, that’s because we’ll be taking a closer look at some Nepalese dishes that can be found at Just Momos in Kuala Belait town – some 140 kilometres from the Brunei capital, Bandar Seri Begawan.

Just Momos, which first opened its doors for business back in January 2018, is run by its owner, Mr Rajesh Thapa and his wife, Mrs Sarita Thapa. It is one of two Nepalese eateries that can be found in the Belait District. The other is ‘The Gurkha Palace’ located in Seria town. 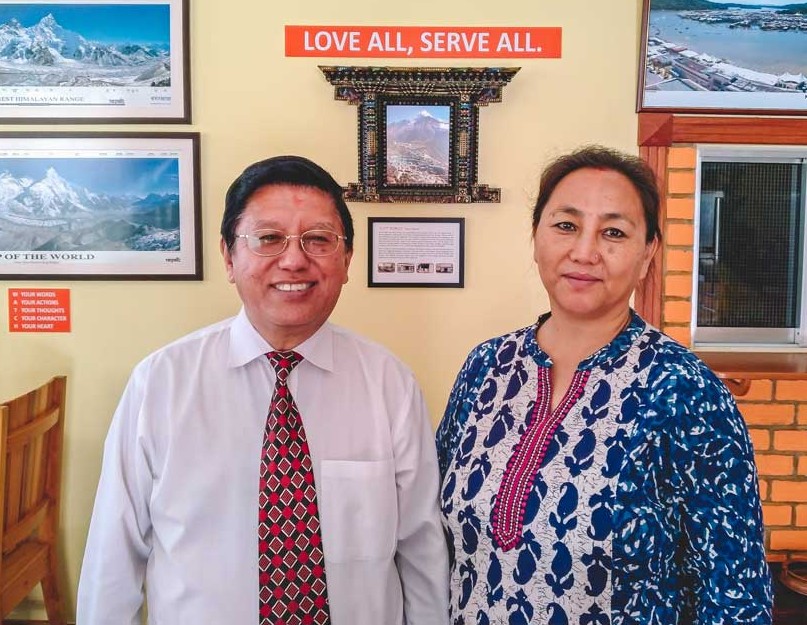 Contrary to popular belief Nepalese food is NOT the same as Indian but has a unique flavour all of its own. To me, it’s the “healthier version” of South Asian food but without compromising on taste and quality.

I was truly amazed at how good and tasty the sauces and gravies at Just Momos were even though no MSG was added. The restaurant’s use of spices brought the dishes to life!

Mr Rajesh summed it up best when he said, “Cook food with love, serve them with love, and the food will be tasty!”

It may sound cliche but I really love what he said! Haha! 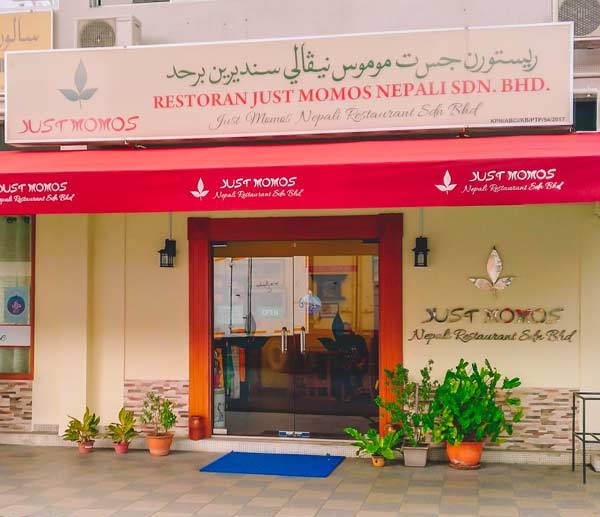 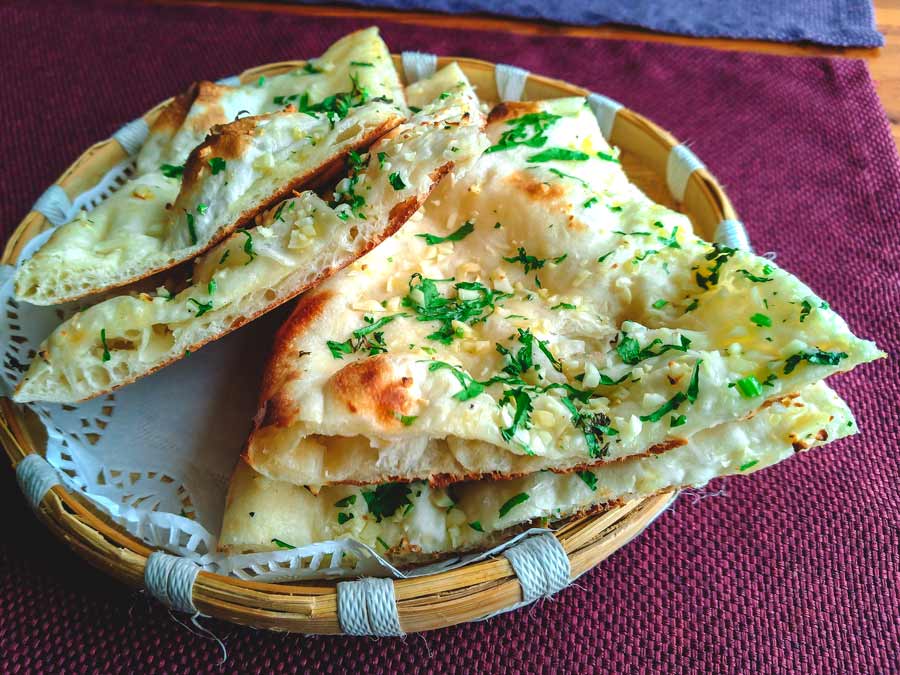 The owner recommended this item to me as it is one of the restaurant’s most popular items.

According to Mr Rajesh, a lot of his customers have said that Just Momos’s garlic naan as “one of the best” they’ve had. I cannot say for sure if it is indeed “the best” since I have not sampled that many garlic naans from other establishments. However, there’s no denying that that they were delicious!

The naans were soft and fluffy. And I must say that Just Momos was very generous with the garlic! With some butter smothered on the top, these naan are best eaten together with any of Just Momos’s curry dishes! 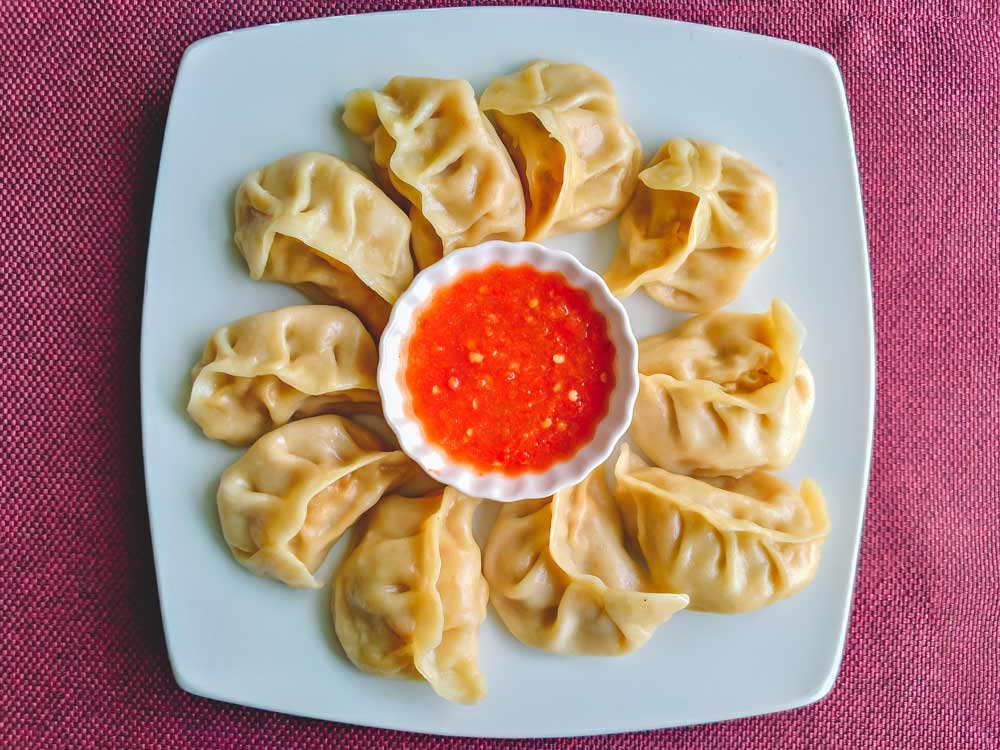 Momos (steamed dumplings) originated from Tibet. (But they can be also served fried!)

Over time, the recipe for momos has been adapted according to the region’s flavour profile.

What’s interesting to note is that at Just Momos, the original Tibetan recipe is used to retain its authenticity.

Personally, I love the thickness of the skin of the momos, as it seals in the moisture when steamed.

The texture of the momos here are thicker than usual because the skin is all homemade.

The chicken stuffing inside the momos was moist and there was an apparent taste of ginger, but without any noticeable pieces of it. (This is something that I was impressed with, as I do not enjoy biting into a piece of ginger!)

The momos here were served with a freshly prepared chili dip. 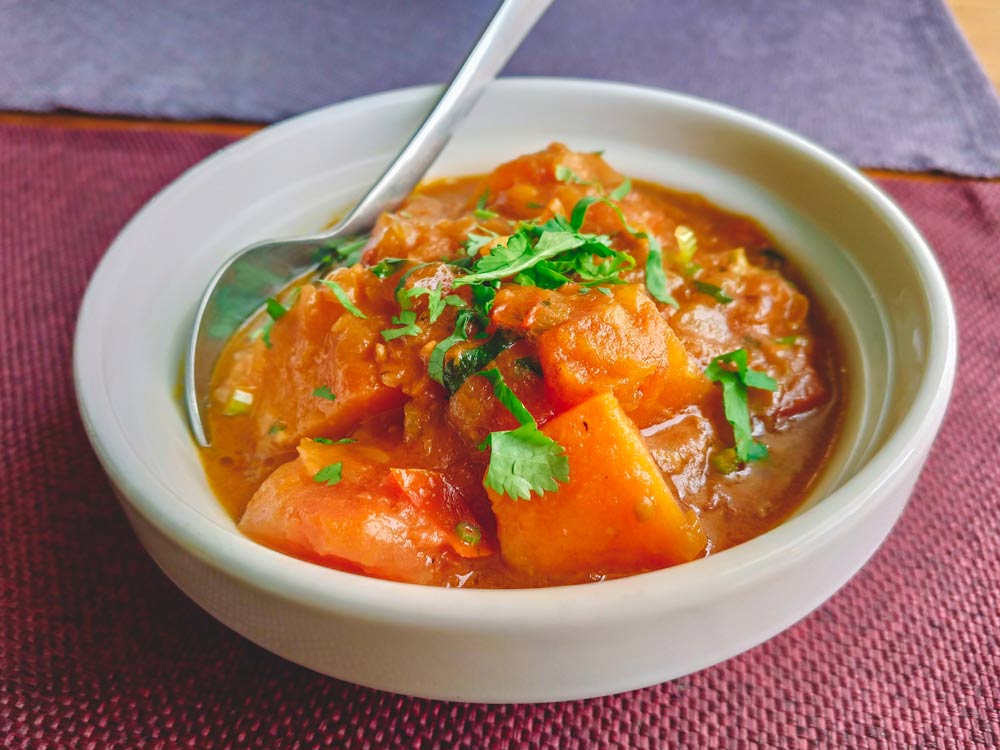 This was a very unique curry dish where fruits are used, specifically papayas.

I cannot describe the taste but it was definitely distinct and it was really good!

It was a pretty simple dish made only using garlic, onion and tomatoes.

Surprisingly, this was my most favourite dish of the lot!

I was amazed that it tasted so good, especially for a vegetarian dish.

I must confess that I do not eat papaya as a fruit. But I was pleasantly surprised that eating it as a savoury dish just works!

I’d like to add that this was not my first time eating papaya as a savoury item. (The last time I had it was when I sampled the Lime Shrimp Papaya Quesadilla at Ricardo’s Mexican Grill!) That was heavenly!

The lamb curry is another popular dish from Just Momos. (It’s also the most expensive dish on their menu!) So, what’s so special about it? Well, the dish is prepared without using any oil. The meat is cooked in its own fat and using a special method to ensure that the meat is soft and tender.

I can safely say that this has got to be one of the best lamb curries I’ve tasted so far!

The gravy was light, yet so flavourful from the spices. The meat was soft and tender – every one of them was an absolute joy to eat. I also appreciated that the meat was not too gamey and that the dish overall had just a mild taste, which I prefer. 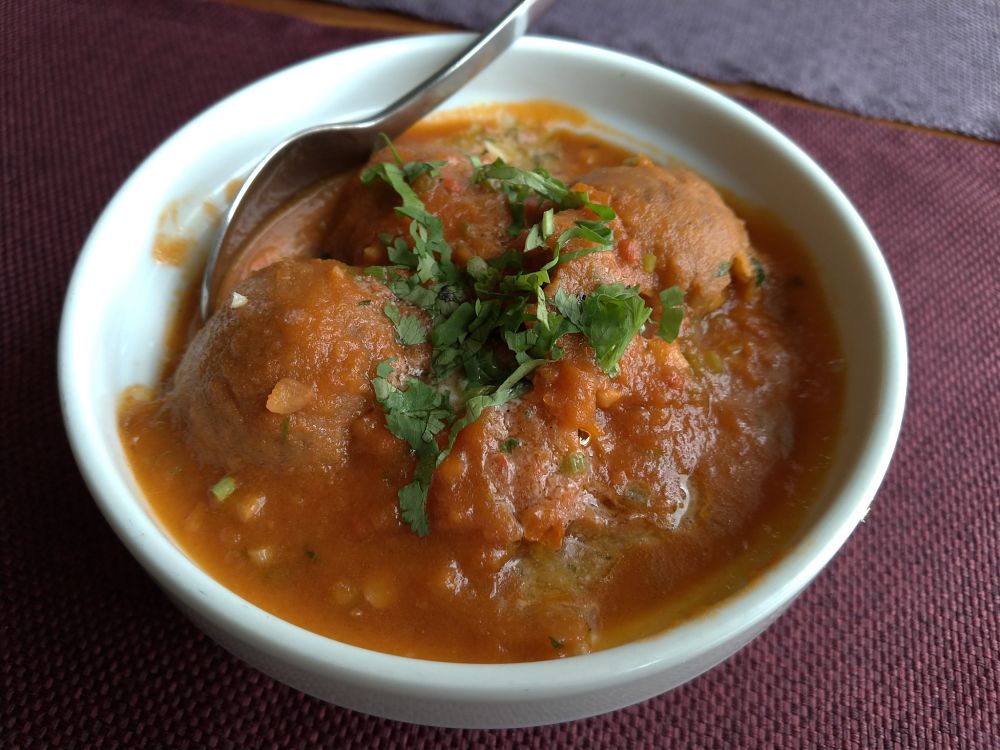 This is a purely vegetarian dish just like the papaya curry. It is also one of those dishes that has its own distinct taste. These are basically deep-fried vegetable balls. However, it’s what they are made of that makes them so unique. These koftas are made up of raw bananas and potatoes! YES! You read that right … Raw bananas! These two components are mashed up together to form the balls.

When you cut through them, you can actually still see the raw bananas and the texture is very firm.

Why raw bananas, you ask? Well, it’s for the texture and sweetness. (Ripe bananas would make it too sweet and mushy.)

Heads up though … the insides are rather dry. This is probably why it’ll be best for these kaftan to be eaten together with gravy and NOT on their own. Trust me, it’ll be a more pleasant experience.

I absolutely loved the gravy – it had a hint of sweetness from the bananas.

These koftas could easily be mistaken as potato balls because the texture is so similar.

Just when I thought that turning papayas being turned into a savoury dish would be the weirdest thing, now we have bananas! LOL!

Again, you may think that this unlikely combination would not work as a savoury dish … but again, it just somehow works!

Disclaimer: All opinions and views shared in this article are my own and according to my own subjective taste. Regardless, I’d still love to hear your opinions on which Nepalese food are your absolute favourite. So do drop a comment below or reach out to Neue via Facebook or Instagram.