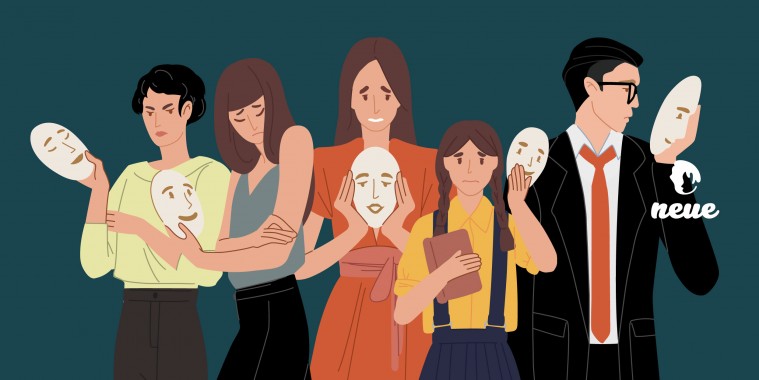 Living With A Mental Illness: Part One

A couple of months ago, Neue spoke with the Head of Psychiatry Services at the Raja Isteri Pengiran Anak Saleha (RIPAS) Hospital, Dr Hilda Ho, and delved into the issue of mental health in Brunei. From how prevalent it is to the symptoms, statistics and the available services for those seeking medical help for their mental health, it was in depth, informative and eye-opening.

It was also a frank look at how little awareness there was when it came to the topic – and how it’s only recently been given more attention in the public eye.

And while it is important to showcase the issues from a clinical point of view, sometimes it’s easy to forget that real people experience these issues – they could be your family, your friends, that one classmate you lost touch with. People who live with invisible claws digging into their very being, fighting against the hold of negative thoughts and the fear of “everything is never going to be okay”.

Which is why Neue approached four of its readers, their real names kept anonymous to protect their identities, to find out if they would like to share their own struggles with mental health in a two-part series.

These are their stories:

“I was 9 years old when I first realised.”

“It was different from the usual ‘sadness’. I felt empty, hollowed and purposeless. As if I wasn’t alive,” Otter97, a Bruneian doing her Masters’ degree overseas shared. “I felt alone, honestly. There wasn’t any discussion, and it was like I wasn’t normal for feeling the way I did. Anxiety also came hand in hand with it.”

She wasn’t alone in her experiences.

“My anxiety developed in high school, and with it came suicidal thoughts, and highs and lows,” Spinelle says. “I didn’t know that kind of thinking was already a red flag for my deteriorating mental health.” 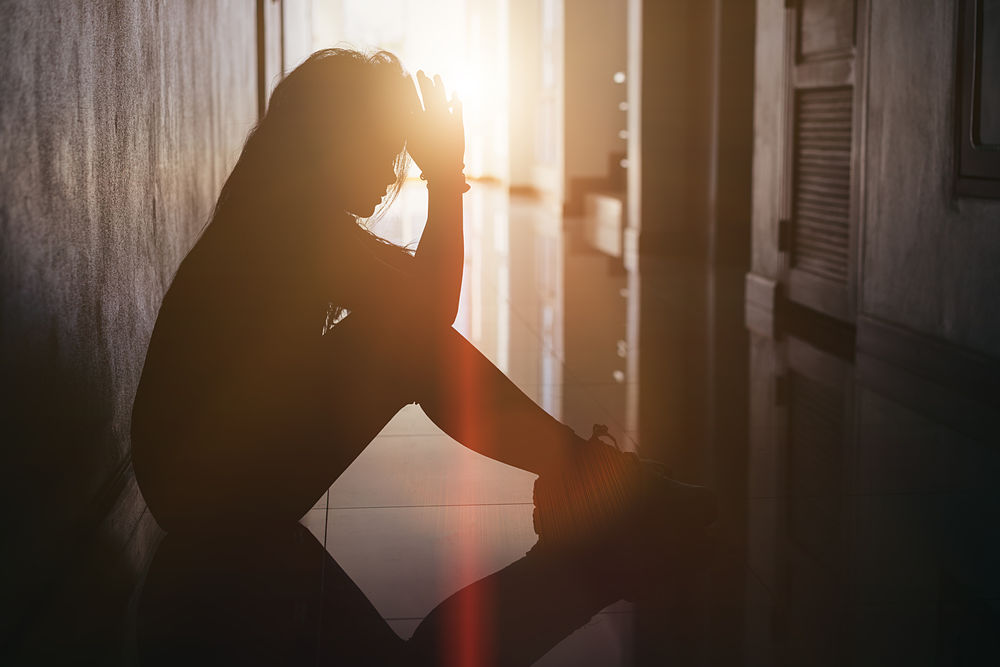 Another reader, Azka reveals, “I felt exhausted and burnt out. My work and passion, they didn’t excite me anymore. It felt like my anxiety was on a whole new level, and I couldn’t even focus on the simpler things.”

And a lot of the time, it’s not easy to even admit to yourself that something isn’t quite right.

“I was 21 and in university when I first experienced what I know now to be schizophrenia. I didn’t want to admit I was sick, because it felt so real to me that people could hear my thoughts and the voices inside my head,” John, a Bruneian living with schizophrenia, shares.

Four people, with experiences that seemed to mirror one another. From depression, anxiety to schizophrenia, mental health issues should not be taken lightly, and here at Neue we believe the first step to breaking the stigma and to just talk about it.

When asked how she felt when she first found out she was struggling with a mental illness, Spinelle says, “I didn’t think my issue was an issue, and I didn’t want to waste anybody’s time.”

“I was devastated,” John shares. “I tried to live the best I could, even though people around me knew there was something wrong with me.”

And while there has been progress in how mental health is viewed, some parts of society may still regard it as “a way of getting attention,” as Otter97 puts it. “I kept quiet about it for so long, and I felt guilty for even feeling this way, because in our culture, it’s considered bad, a taboo even.”

“I was afraid of being called an attention seeker, or being told that other people have it worse,” Spinelle adds.

The reality of living with a mental illness

Perhaps one of the most difficult parts of living with a mental illness is the knowledge that one has to live through it.

“The hardest part about it is the paranoia I experience everyday,” John says. “Your head is supposed to be the most private place, and it feels like everyone had access to the thoughts in mine.”

“At my worst, I had constant noise in my head for a long period of time, and I found myself feeding my body the wrong things. I let my feelings overwhelm me so much, to the point where I would isolate myself, or do impulsive, self-deprecating acts just so I couldn’t feel anything. I made my physical self become as hollow and as lost as my thoughts,” Spinelle shares. 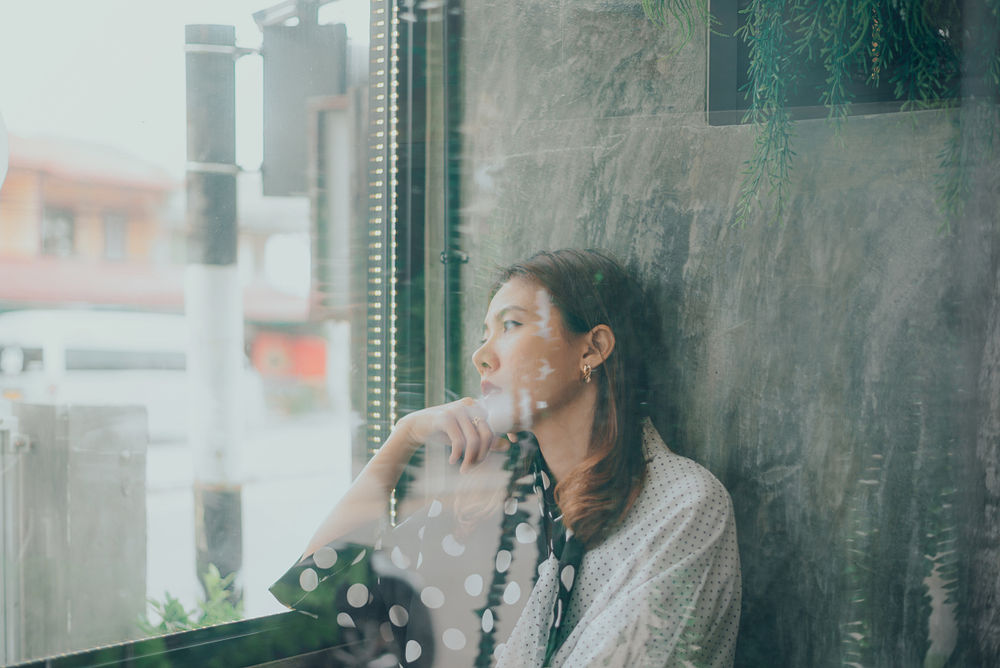 Otter97 encapsulates the complexity of living with a mental health problem in a simple statement. “Just because I’m smiling doesn’t mean it’s not there. It just means the clouds above me have stopped raining for a while. There are times where it’ll hit me like a train out of nowhere while I’m in the middle of something, and it’s like fighting a war in your head while your physical body is trying to do something else.”

A serious and prevalent issue

Until it carries the same weight and significance as physical health, it bears repeating that mental health is a real concern that needs to be addressed not just by the health authorities, but all corners of society.

But the conversation doesn’t have to end here, either.

In the second part of this series, we’ll look at what helped these 4 individuals, their thoughts about how they’d like to be treated, and their own powerful words of encouragement to Neue’s readers.