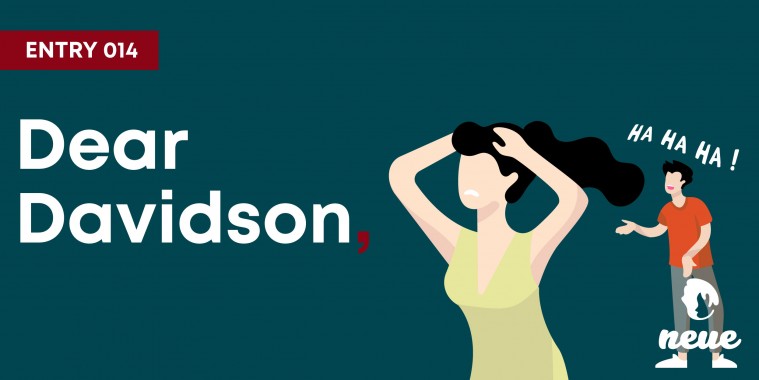 Not Funny: How To Deal With A Bad Joker

Dear Davidson, I have a colleague who makes inappropriate jokes and comments while at work.

My other colleagues often laugh at his jokes, but personally, I find it offensive.

I am unsure how to deal with this without making me look like the “uncool” colleague. Help! – Sally 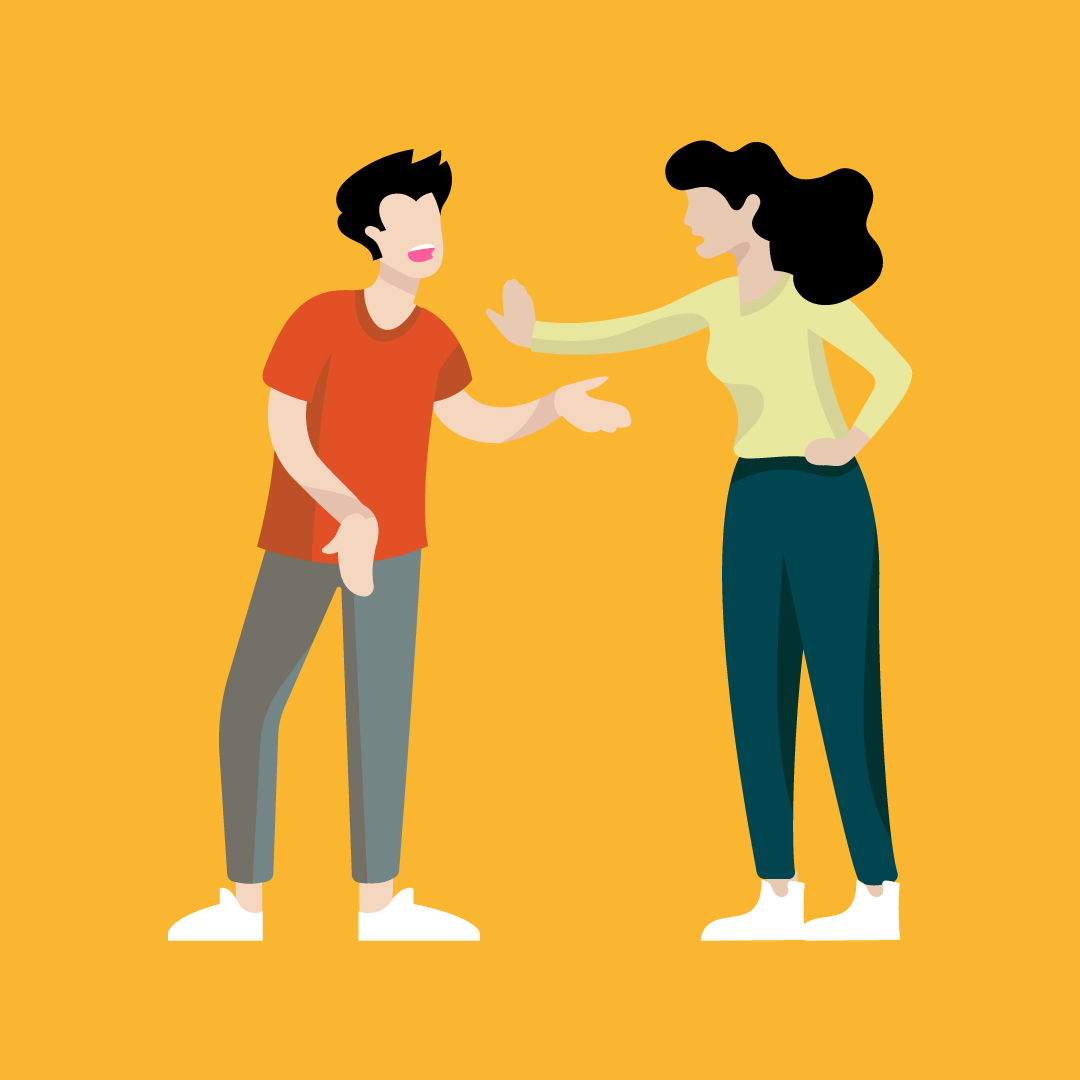 Everyone wants to have a workplace that runs smoothly and one that is free of any conflict. That would, of course, only exist in a PERFECT world.

Everyone, at one point or another, has been in that uncomfortable area where your colleague makes an offensive comment or joke. While it may not seem like a fireable offence, it is undoubtedly out of line, and sometimes you are not sure what to do about it.

These inappropriate jokes usually make fun of others of their gender, race, heritage, or for some other reason, and dealing with it does NOT make you “uncool” whatsoever. In fact, it is the right thing to do!

When someone tells an inappropriate joke, do not go on the offensive or become passive.

Remember that an inappropriate joke or comment at work is not just unfunny, it affects the morale of the entire office. It also affects productivity, because people spend a lot of time worrying around the regular joker.

These inappropriate jokes include slurs, monikers or name-calling, intimidation, ridicule or mockery, insults or put-downs, and often times sexual related.

When it is severe, it can create a work environment that most person would consider intimidating, hostile, or even abusive.

If the situation escalates to harassment, it is definitely worth bringing it to your company’s human resources department – and in fact, failing to do so could put your company at risk, since companies can be held liable for a work environment that is intimidating, hostile, or offensive to people.

Even if your colleague’s comments or jokes do not meet the definition of harassment, they can still make other colleagues feel awkward or even unsafe.

The solution sometimes seems obvious i.e. to tell the offender to stop making the offending jokes.

But in reality, it can feel easier to let the joke go unaddressed than to start a confrontation, especially when the offender is a peer or even a superior. This is when you need to assertively speak up to them.

If you are not sure whether the joke or comment in question is worth addressing, or you feel like you need support, you might consider consulting human resources or a superior.

But first start with an informal one-on-one chat with your colleague before anything else, as they would be more receptive to what you are saying and this also prevents them from becoming defensive.

This also helps employees to speak up for themselves and for one another, which, over time, creates an atmosphere of mutual respect and trust in the workplace. 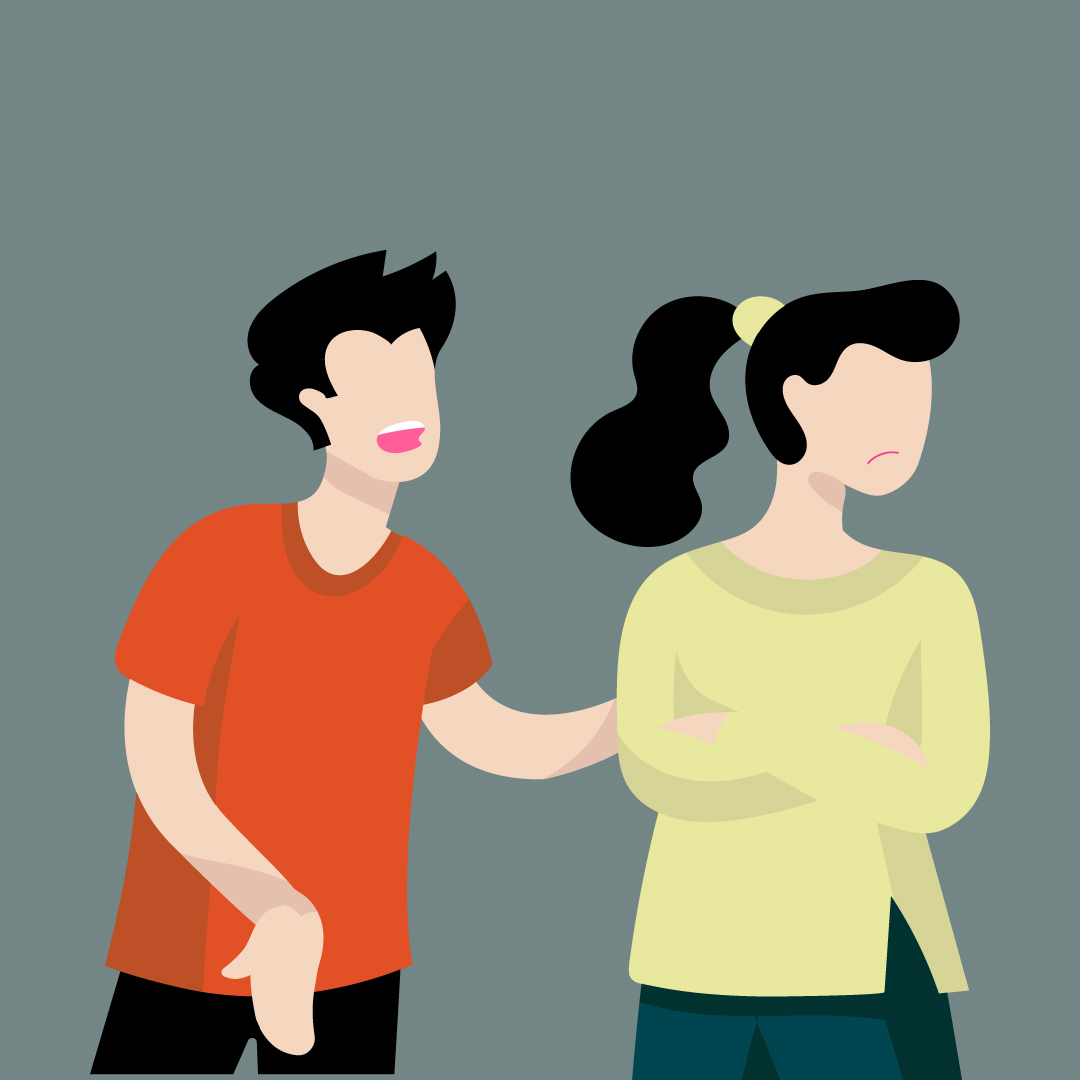 Let them see for themselves how their joke is not suitable for work by trying the following:

Tell the person that the joke is not suitable for work.

This may help them understand that it is not appropriate for a workplace, as sometimes they tell jokes / make insulting comments without realizing that it may be offensive to others.

3. Tell the person that you think the joke is inappropriate.

If they still do not understand after taking the time to explain the joke to you.

Jokes that mock others can turn a workplace hostile and make those who are the centre of the joke feel uncomfortable. Stop entertaining such jokes by looking at the person telling the jokes and stating that you do not find it funny.

5. If this continues, report to HR or their manager.

The human resources department at your company should look into these complaints while keeping the names of those involved confidential.

Here is how to have a conversation that will help everyone at the office feel more at ease.

Before you confront the offender, make sure that you are in a mental state where you can speak calmly.

Doing this helps you suspend judgment about why your colleague did this or who they really are as a person.

You want to hold up a mirror for the person who made the joke / comment.

Do this in private and just let them know how it sounded to you.

To start the conversation, start by sharing the office culture.

Say something like, “Hey, Saiful, you know how we all want to be respectful here? This is important to us to have a team environment.”

Then straightforwardly repeat back what you heard.

By describing exactly the facts of the event, you do not leave room for any argument. They were there, and they know what they said.

Most people do not start with facts and end up saying something like “Hey Saiful, I’m going to talk to you about that sexist remark you made yesterday,” and people are immediately on the defensive because they do not see it that way.

#3. Explain the impact of their joke

Use “I feel” statements where possible.

Let them know how it sounded to you. “I felt like that joke might’ve offended so and so. “

Another way to say it is: “When you said that, I felt belittled or embarrassed.”

If the joke was a result of unconscious bias or ignorance, the joker truly might not have been aware that it was offensive and showing how their words affected other people might open their eyes.

It can also help to ask them how they saw their own actions. “I like to ask open-ended questions like, ‘How did you see that situation?’.

This also makes it easier for them to absorb what is being said.

If you feel you cannot handle the situation on your own – or if this person is creating a toxic work environment – you should get the higher-ups involved.

Think about the best way to escalate the issue for your particular situation, and prepare yourself for the possibility that the escalation might not go as you expected – for instance, if your boss makes similar jokes or comments.

Think about in advance what your next steps might be if the escalation does not go well.

Often, though, when it comes to inappropriate jokes, a quick conversation should address the issue. 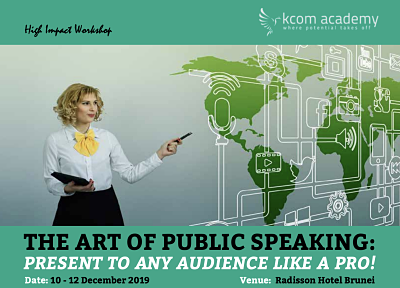 What do you think of this week’s #AskDavidson column?

Davidson Abishegam, the author of “8 Vital Skills to Succeed at the Workplace”, is here to help.

Do you need some career advice?

Are you facing some difficulties in the workplace?

Feel free to send your questions over to Davidson by clicking here.