It might sound like a joke, but no, it’s a real thing: Kitchen and bathroom manufacturer Kohler has announced a high-tech shower head with its very own loudspeaker – and it even has Amazon’s smart assistant built in.

Waterproof, of course, the speaker from hi-fi specialist Harman Kardon is built into in the middle of the showerhead, and the water flows around it.

What’s more, Kohler’s Moxie showerhead also brings Amazon’s digital assistant Alexa into yet another room of your house. For US$169, you can now interrupt your bathtime singsong to tell your shower head “Alexa, order more soap … express delivery.” 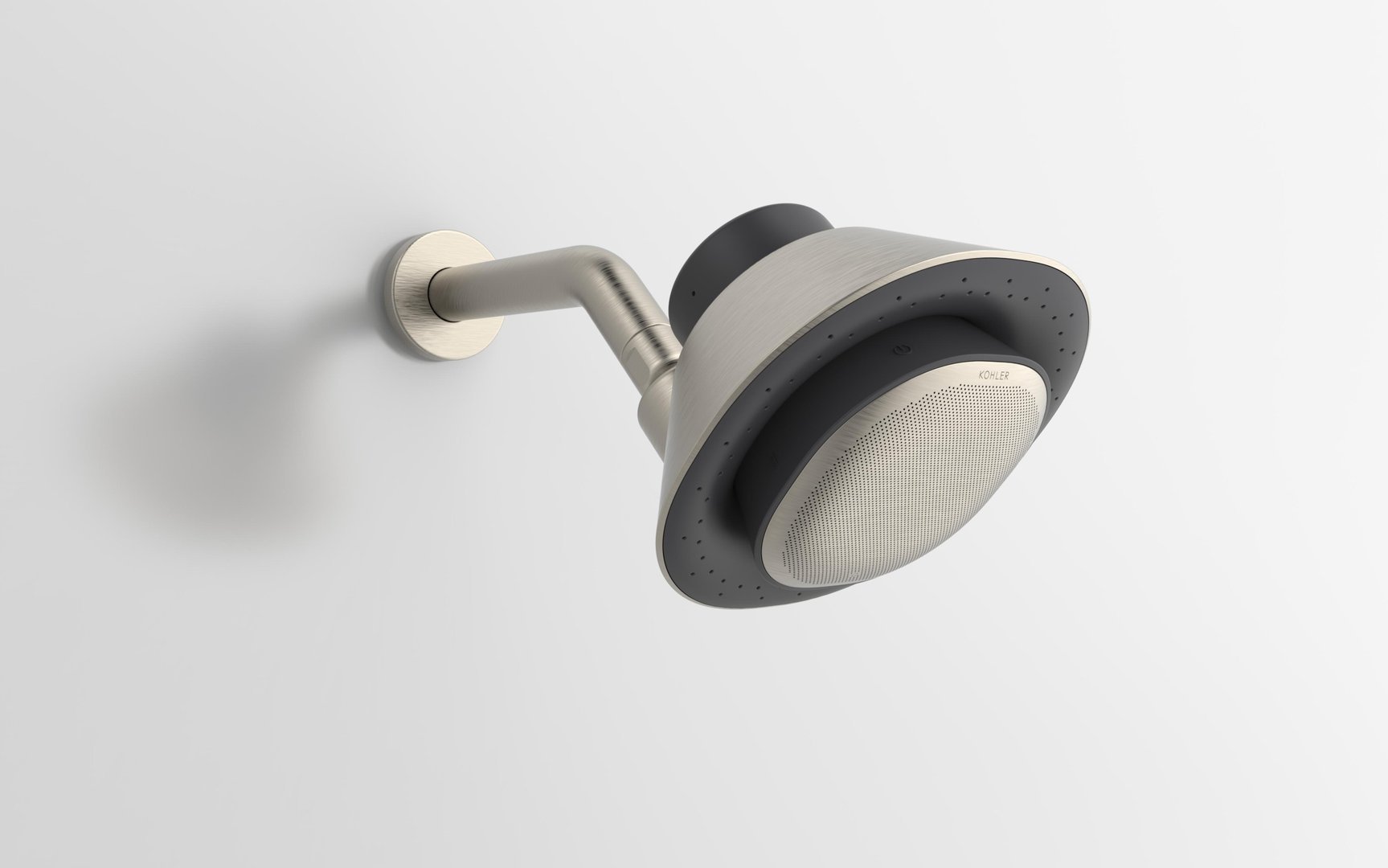 Say hello to this high-tech shower head with its very own loudspeaker. (Photo: Kohler/dpa)

To make sure the singalong never has to end, the speaker part of the showerhead pops out to become a small, mobile smart speaker. If you don’t want Alexa in your bathroom, you can get the cheaper speaker for 99 dollars.

Both are said to be coming to market later this year.

For anyone worried about a muffled, underwater sound, Kohler and Harman Kardon promise a “natural” sound from the showerhead, unveiled at this year’s CES tech trade fair.

The US manufacturer raised eyebrows at last year’s show with a voice-controlled kitchen faucet that turns on when you speak to it. (dpa)

What songs do you love singing in the shower?

Don’t worry we won’t judge! Drop us a line in the comments below or reach out to Neue on social media.

One of Neue’s writers confessed that his go-to song would be  Justin Bieber’s “Baby” song.

Laugh all you want … but as of January 7, 2020, this YouTube music video has been viewed over 2.1 BILLION times! Enjoy!