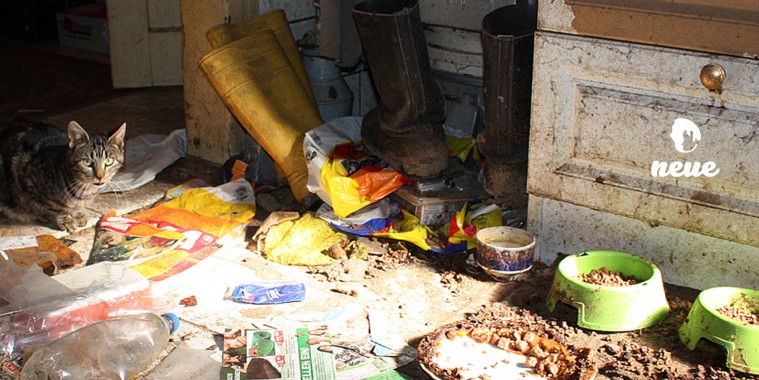 Animal Hoarding: How Much Is Too Much?

Just like anyone who hoards objects, people who hoard animals are often long neglected until someone finds that their home crammed with cats, dogs, birds or other animals.

By the time they are discovered, hoarders have amassed an average of 105 animals, according to a 2012 study by Tina Sperlin at the University of Veterinary Medicine in Hanover. Other studies have pointed to an average of about 120 animals.

Psychologists categorise animal hoarding as an obsessive compulsive disorder, but there is usually some other psychological disturbance involved too. “There is an overlap of different conditions,” says psychologist Gerd Zimmek. 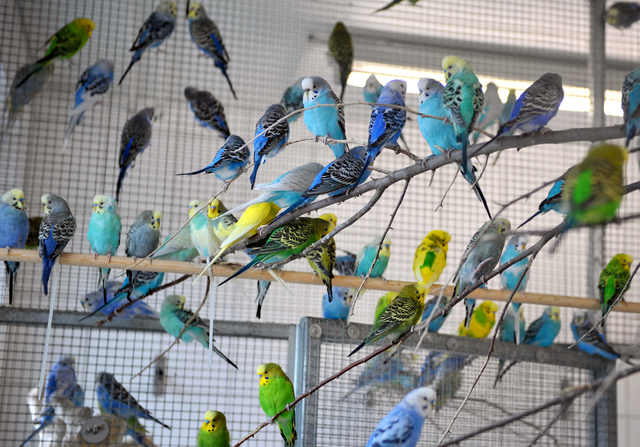 Animal rights campaigners say the problem of animal hoarding is on the rise, and investigators in Germany say they found 1,700 birds at one apartment in Berlin. (Photos: dpa)

And like with object hoarders, hoarding expresses itself through neglect.

“It’s a phenomenon that builds up over a long period of time,” Zimmek says.

It usually involves a personality disorder as well as some kind of obsessive-compulsive condition.

What might begin as a close relationship with animals eventually develops into something more troubling.

At first, sufferers believe they are looking after the animals, even rescuing them. Then a traumatic event, such as a divorce or the loss of a partner, takes things to a more sinister level.

“The animals replace the partner, and at the same time, they become too much,” Zimmek says. 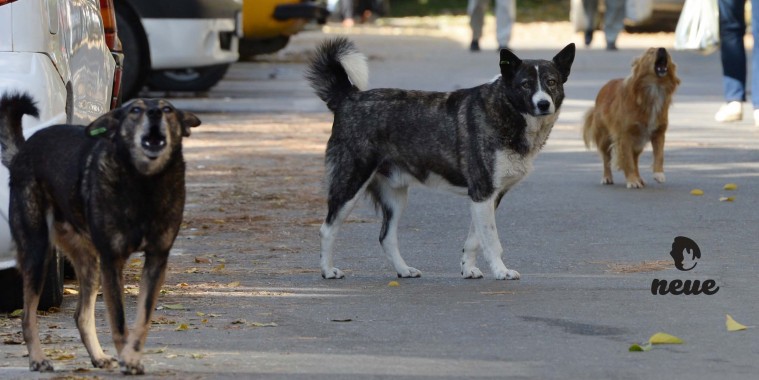 Click on the photo to read Neue’s past article – “What Would You Do If You Saw A Stray Dog?”

Sufferers lack insight into their condition. “They don’t see that the animals are suffering. They might even claim their pets are in good health. They will often play a cat-and-mouse game with the authorities to prevent them from gaining access to their homes.”

Animal rights campaigners say the problem is on the rise, and investigators in Germany say they found 1,700 birds at one apartment in Berlin, while another home in the country’s south-west was found to house 180 cats, rabbits and other animals.

Meanwhile some 250,000 animals fall victim to hoarding every year in the US, according to the American Society for the Prevention of Cruelty to Animals (ASPCA).

The discovery of animal hoarders is also known to put a strain on animal rescue centres because they have to take in large numbers of animals at once.

Many are in a terrible condition, and some have to be put down. (dpa) 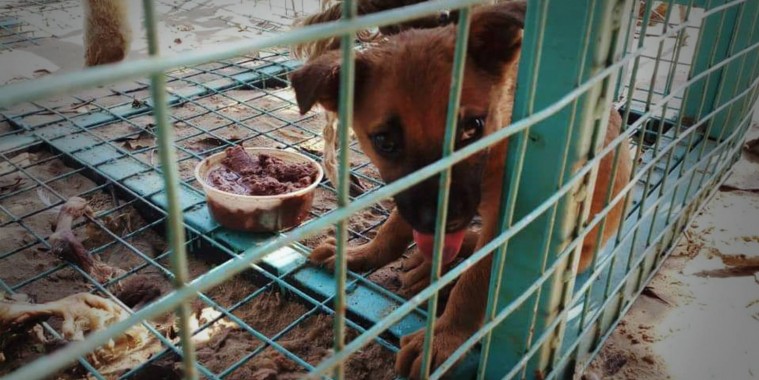 Would you know how to tell if someone is a hoarder?

Once described as “collectors” and thought of as well-intentioned people who were overwhelmed by the animal overpopulation crisis, animal hoarders are now recognised as individuals whose mental illness or compulsion can cause criminal behaviour with horrific consequences for animals, the hoarders’ families, and their communities.

We here at Neue understand that seeing a cat (or dog) wandering the streets all alone can be extremely heartbreaking.

*This article is aimed at promoting a healthy discussion on how we as a society can work together to improve the quality of life of animals. We’d love to hear your views on this. 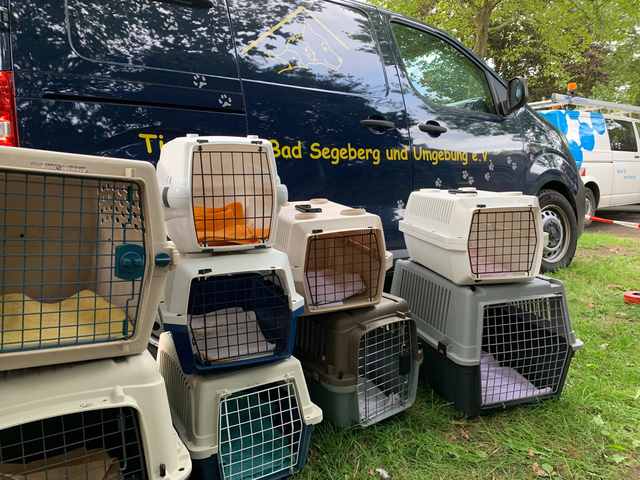 The discovery of animal hoarders is known to put a strain on animal rescue centres because they have to take in large numbers of animals at once. Many are in a terrible condition, and some have to be put down.