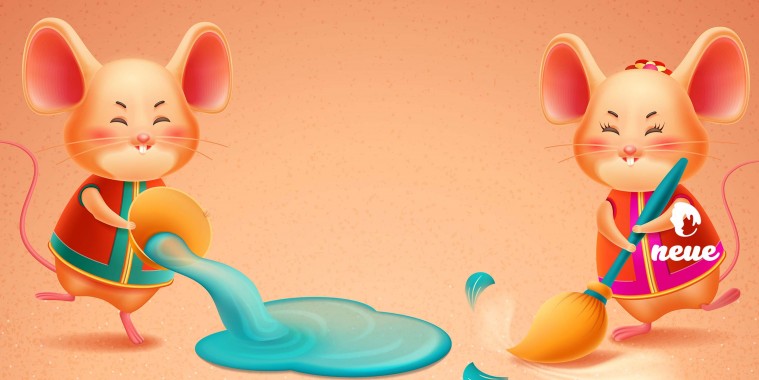 CNY Spring Cleaning: Why Do People Do It?

If you’re reading this article before the first day of Chinese New Year, chances are “spring cleaning” is in full swing!

And trust me, spring cleaning is no laughing matter especially among traditional Chinese families.

Have you ever stopped and asked: “Why do we do the things that we do?”

Well, some of Neue’s readers in Brunei Darussalam came to this realisation over the weekend.

In a DM sent to @whatsneue, they asked: “What is the big deal with spring cleaning during this time of the year?”

Before I continue, I have a confession to make: I’m not what you may consider a traditional Bruneian Chinese. For one thing, I can’t even speak Chinese to save my life! But one thing that I’m certain of is that you should NEVER sweep the floors on the first day of Chinese New Year.

Click on the photo to read Neue’s past article – “Top 10 CNY Taboos You Should Know”.

“This time of the year would be the best time to actually do some spring cleaning, especially if you’ve been putting it off for a while,” said Elizabeth Sim, who will also be involved in an upcoming theatrical murder mystery ‘8 Women’ to be held on February 14 at Tarindak d’Seni.

“We’ve been cleaning and ‘Marie Kondo-ing’ our place since early January. Rearranging the furniture also gets you to look at your house in a different light.” 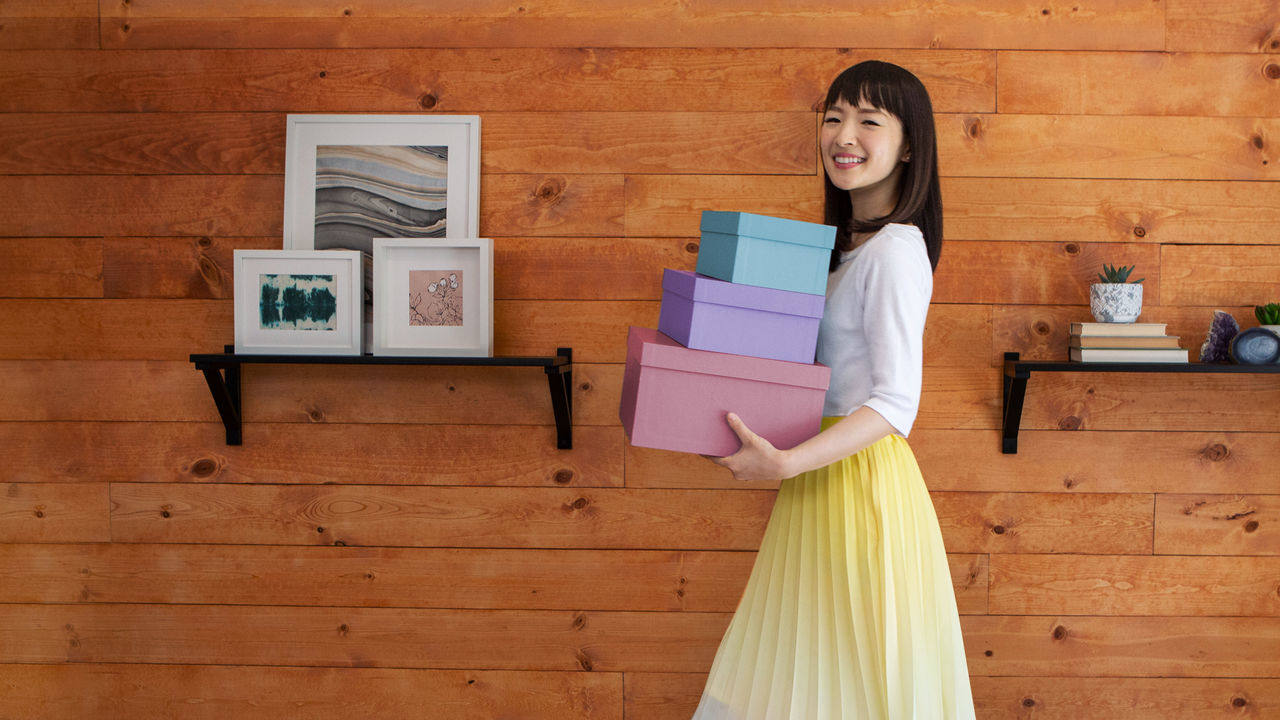 In ‘Tidying Up’ (now streaming on Netflix), world-renowned tidying expert Marie Kondo helps people clear out their clutter. Lauded by critics and fans alike, the show demonstrates the life-changing magic of tidying up, as Marie transforms her clients’ lives in emotional and surprising ways. (Photo: Netflix)

“My mom says it’s to welcome the new year properly like giving your self a clean slate to start the year with, hence clean the house to welcome you as well as your family and friends in,” added Elizabeth, who was also one of the actresses from the recently released local film ‘Akademi’.

According to EaHui, the founder of @eahuimakeup.lash, spring cleaning and regular cleaning is just about the same thing.

“Be sure to throw away (or donate) any unwanted things so that your house looks more spacious and cleaner,” said the makeup artist and lash stylist. “Make it a point too to get rid of old or damaged things because they can affect the ‘Feng Shui’.”

A mother, who requested Neue to withhold her name for fear of embarrassment, meanwhile confessed that she’s a “fake Chinese”. (What’s that, you ask? Well, in layman’s terms it’s basically a Chinese who isn’t entirely traditional.)

“Even though I have no idea why exactly the Chinese do spring cleaning, I still make it a point to clean my house to ward off bad luck,” she said.

Let’s be honest … she’s not the only one.

So ask yourself this: Are you a fake Chinese too? (Because I’m one too!)

And if you are, chances are you too did some spring cleaning of your own for fear of attracting bad luck in 2020.

With regards to Chinese New Year taboos, this is what one of Neue’s friends had to say:

“Try not to break anything like glasses or bowls. However, if you do break something be sure to just throw it away with a red packet or a red cloth,” said Kylie Ten, a bubbly Chinese Bruneian who opened a modest cafe called ‘The Dough’ in Kiulap last year.

From all of us here at Neue, we’d like to take this opportunity to wish all our readers a Happy Chinese New Year and may the Year of the Rat bring you lots of happiness, good heath and plenty of wealth!

We here at Neue value what you think. That said, do you have a question or story idea?

If so, do get in touch with Neue via WhatsApp here.