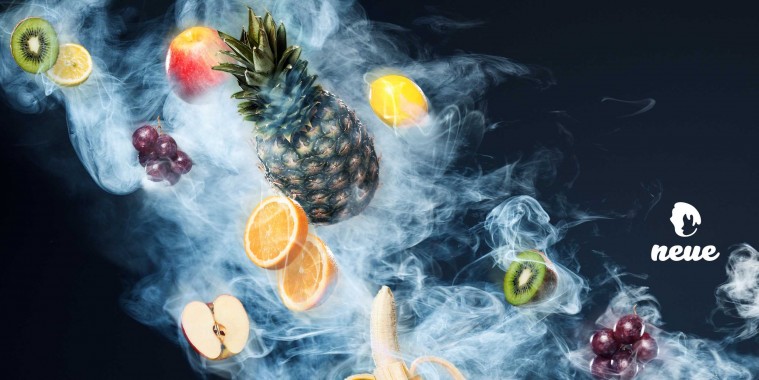 How Harmless Is Vaping Really?

The possible health risks of electronic cigarettes, also known as e-cigarettes, are a matter of heated debate.

Nearly everyone, from doctors to e-cigarette makers, agrees that vaping, as the use of e-cigarettes is called, is less harmful than smoking conventional cigarettes.

The question is what “less” means, and here opinion is deeply divided. 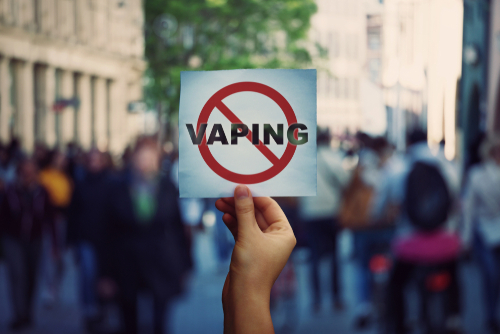 Add to this the mysterious outbreak of vaping-related lung illnesses in the United States, which has claimed more than 50 lives. The suspected culprit is vitamin E acetate, an additive in cannabis THC e-cigarettes, not vaping in itself.

“We must recognise that there are different types of e-cigarettes – not doing so is one reason for public confusion,” says Katrin Schaller, a spokeswoman for the German Cancer Research Centre (DKFZ).

The degree of toxicity depends on various factors, such as what liquid solution is heated by the battery-operated device and the strength of the e-cigarette, Schaller says.

While vaping is less harmful than smoking, “we’ve also got to compare its toxic load with that of not vaping, of course,” she adds. “And there’s a definite and avoidable load, particularly for adolescents.” 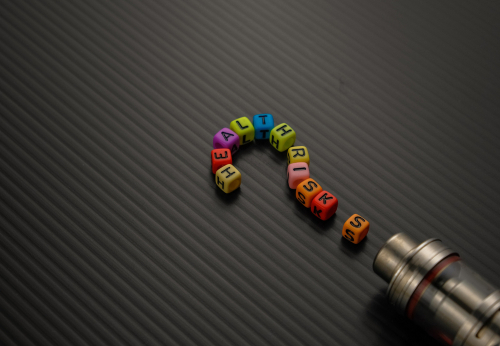 How high is the load? The Berlin-based Alliance for Tobacco-Free Enjoyment (BfTG), an association of small and medium-sized enterprises in the e-cigarette industry, points to studies it says show that vaping carries a 95-per-cent lower health risk than smoking, and a 99.5-per-cent lower risk of cancer.

Experts say, however, that it’s much too early to make definitive assertions.

“It took us decades to accurately assess the health risks of cigarettes,” notes Dr Wulf Pankow, a member of the German Respiratory Society (DGP). “E-cigarettes simply haven’t been around long enough for us to have sufficient data.”

Assessing cancer risk illustrates the problem most clearly. The first e-cigarette studies covering an extended time frame are now being published. The observation period is two years, sometimes three. To properly assess cancer risk, though, a 10-to-20-year period must be examined, Schaller says.

And the fog surrounding other diseases is clearing only slowly. “We still don’t know the adverse health effects and other long-term consequences of using e-cigarettes,” Pankow says. “Especially with regard to the lungs and blood vessels, there are numerous indications that use isn’t harmless.”

In any event, e-cigarettes clearly have acute effects – “that is, stress on the lungs that can be detrimental, for example, to people with a chronic respiratory disorder,” Pankow explains. So asthmatics, for instance, definitely shouldn’t vape.

“E-cigarettes also contain nicotine,” he points out. “Nicotine is the addictive substance in conventional cigarettes, so it can be assumed that e-cigarettes also pose an addiction risk.”

What about vaping as a way to help people stop smoking tobacco products? Research on the safety and effectiveness of this remains inconclusive, according to Pankow. “We therefore don’t recommend e-cigarettes as a way to stop smoking. It can be helpful only for certain high-risk patients who are otherwise unable to quit.” (dpa) 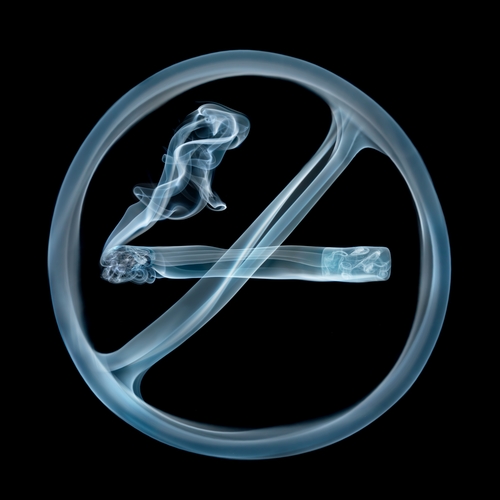 We here at Neue value what you think.

That said, do you have a question or story idea?

What is your opinion on vaping and e-cigarettes?

Are you concerned about the rise in vaping among children?

If so, do get in touch with Neue via WhatsApp or e-mail.