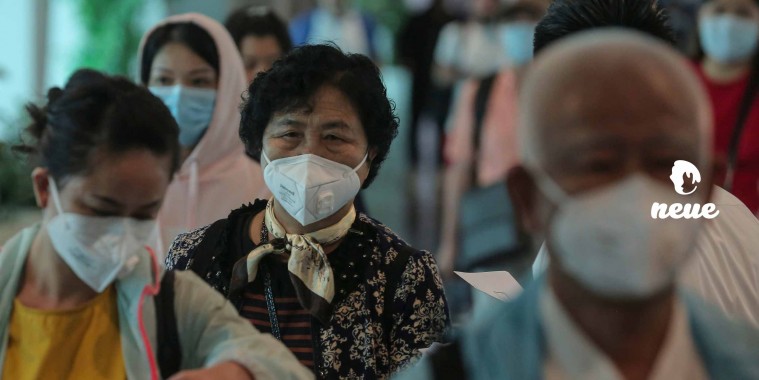 Stop The Spread Of Coronavirus Misinformation

No, drinking bleach will not cure you from coronavirus!

In the last few weeks, it seems that many “experts” on viruses, specifically the 2019-nCoV acute respiratory disease, have suddenly appeared out of thin air.

However, some of the “facts” shared by these self-professed “experts” are downright absurd.

We here at Neue are sick of the spread of misinformation about the coronavirus on social media and WhatsApp group chats. 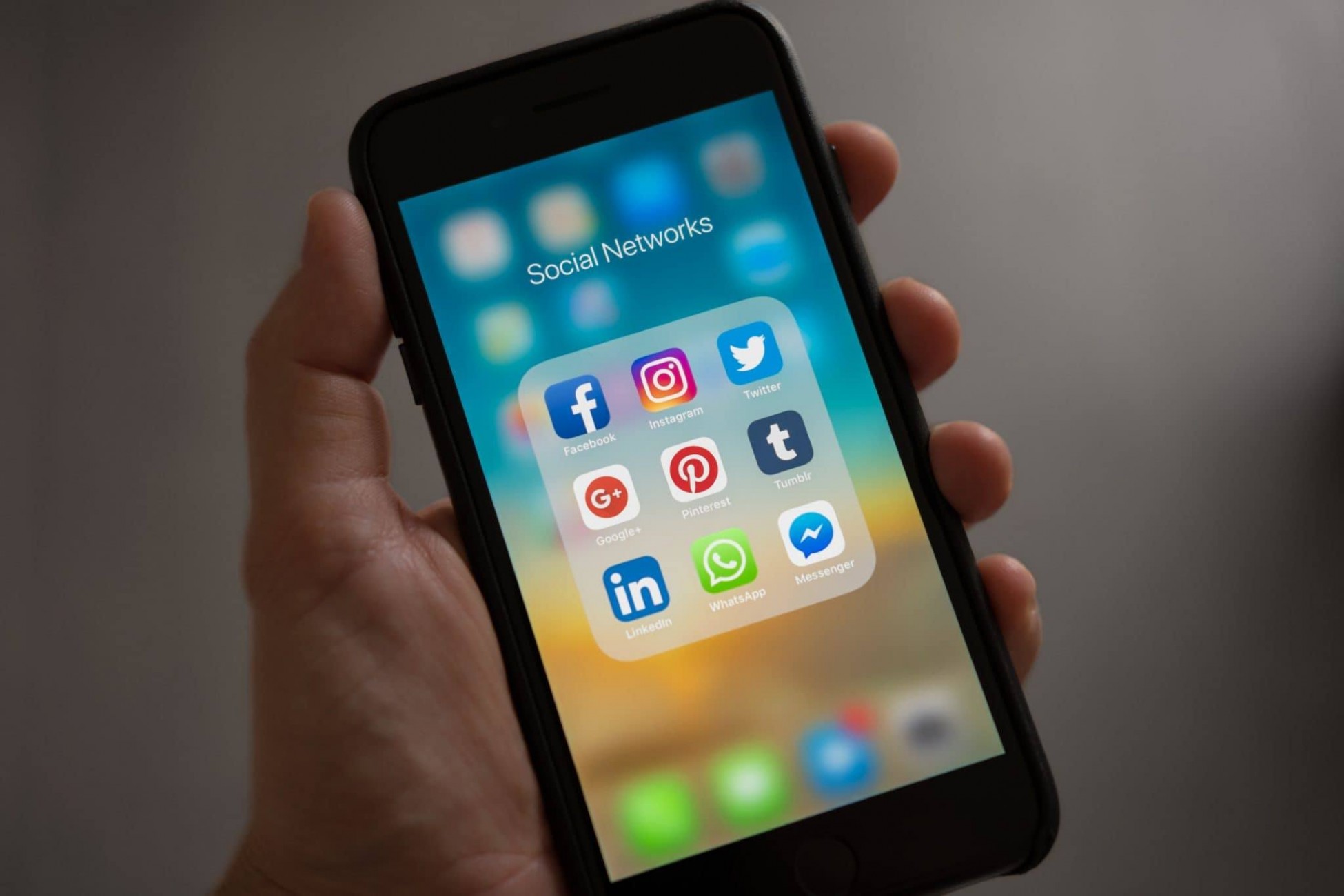 Click on the photo to read Neue’s past article – “Spreading Rumours On Social Media: Why Do People Do It?”

The following are some of the most asked questions about the coronavirus that Neue received via DM over the past few days:

Question #1: Will it turn me into a zombie?

No, the coronavirus will not cause victims to act like zombies.

This was what Malaysia’s government said on social media in a bid to correct the spread of misinformation surrounding the outbreak.

As medical authorities seek to contain the virus, some social media users in Malaysia made a connection between the disease and the popular zombie TV show ‘Walking Dead’.

Malaysia’s health ministry dismissed the rumour in a tweet, saying: “The claim that individuals infected with this virus will behave like zombies is not true … Patients can recover.” 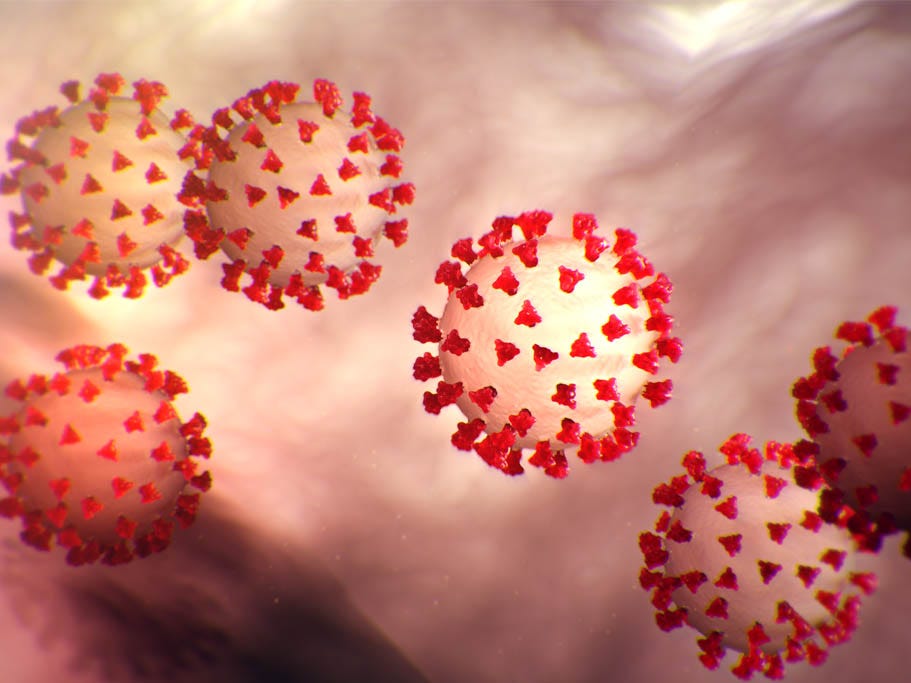 No. That number has been greatly exaggerate by scaremongers lurking around social media.

At the time of uploading this article, China announced that the number of patients infected with the new coronavirus had surpassed 20,000.

According to a dpa report, China’s National Health Commission said 64 people had died on Monday in the central Hubei province – the epicentre of the outbreak – bringing the countrywide death toll to 425.

Later in the day, Hong Kong authorities reported the first death of a coronavirus patient in the semi-autonomous territory. The victim was a 39-year-old man who had travelled to Hubei in January and had underlying health issues, according to South China Morning Post.

This was the second coronavirus death outside of mainland China, after the Philippines reported a death at the weekend, prompting President Rodrigo Duterte to call for a ban against travellers from China. Singapore and the United states had taken similar measures earlier.

Here are some facts about the #2019nCoV #MythBusting #KnowTheFacts

Question 3: How many countries has the virus spread?

The virus has spread to about two dozen countries since first being identified in December, prompting the WHO to declare a global emergency.

Foreign governments continued evacuations from the city of Wuhan, where outbreak originated. A flight carrying 107 Malaysians evacuated from Wuhan landed at Kuala Lumpur International Airport on Tuesday. All the evacuees, as well as crew and accompanying diplomats were being quarantined for 14 days.

Here are some facts about the #2019nCoV #MythBusting

Question 4: When it comes to ordering goods from China, is it safe?

According to WHO, receiving letters or packages from the virus-affected country is safe.

“From previous analysis, we know coronaviruses do not survive long on objects, such as letters or packages,” the agency said.

Here are some facts about the new #coronavirus (2019-nCoV) #MythBusting

Question 5: Can the smoke and gas from fireworks and firecrackers prevent 2019-nCoV?

No. While fireworks can cause burns and irritate eyes, throats and lungs, they do not destroy the virus.

We here at Neue would like to remind our readers to ensure that they get their information from a credible source such as the World Health Organization (WHO).

Protect yourself & others from getting sick: Wash your hands ?after coughing or sneezing ?when caring for the sick ?before, during & after you prepare food ?before eating ?after toilet use ?when hands are visibly dirty ?after handling animals or animal waste #coronavirus

Please do refrain from spreading unverified information as it could cause unnecessary panic.

How has the coronavirus outbreak affected you?

Have you had to postpone your travel plans?

Have you stocked up on hand sanitizers and face masks?

Further reading: Click here to check out a list of Q&A on the coronavirus prepared by the WHO.

With a confirmed case of the novel coronavirus acute respiratory disease (2019-nCoV ARD) in the Philippines, you might be wondering if you need to wear a mask. ?