Parasite Kills It At Oscars, But Why Should You Care?

“Parasite” has made history as the first non English-language film to capture Hollywood’s top prize. It was the first-ever South Korean film to be nominated for an Oscar.

Check out the trailer below: 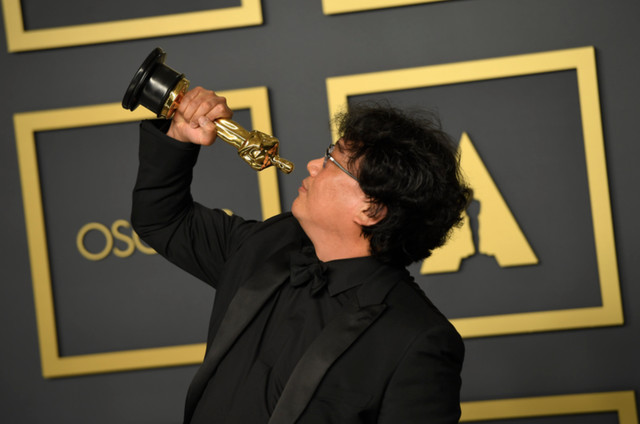 The most-nominated film was the blockbuster “Joker” with 11 nominations, including for best picture. However, it bagged just two wins for Best Leading Actor & Best Original Score. 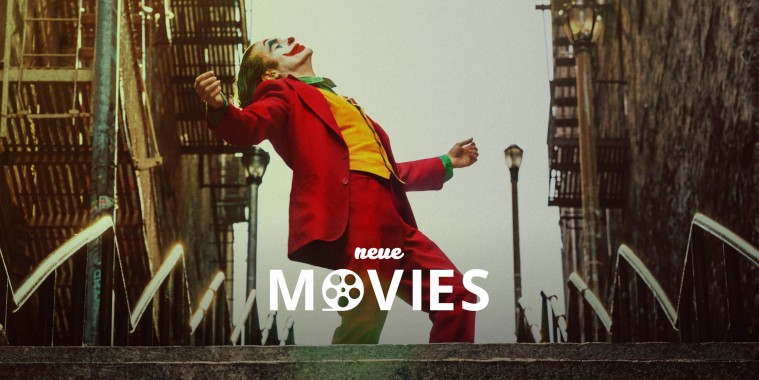 Click on the photo to read Neue’s past article – “Who Is The Best Joker Of All Time?”

Stop reading if you have not seen “Parasite”! 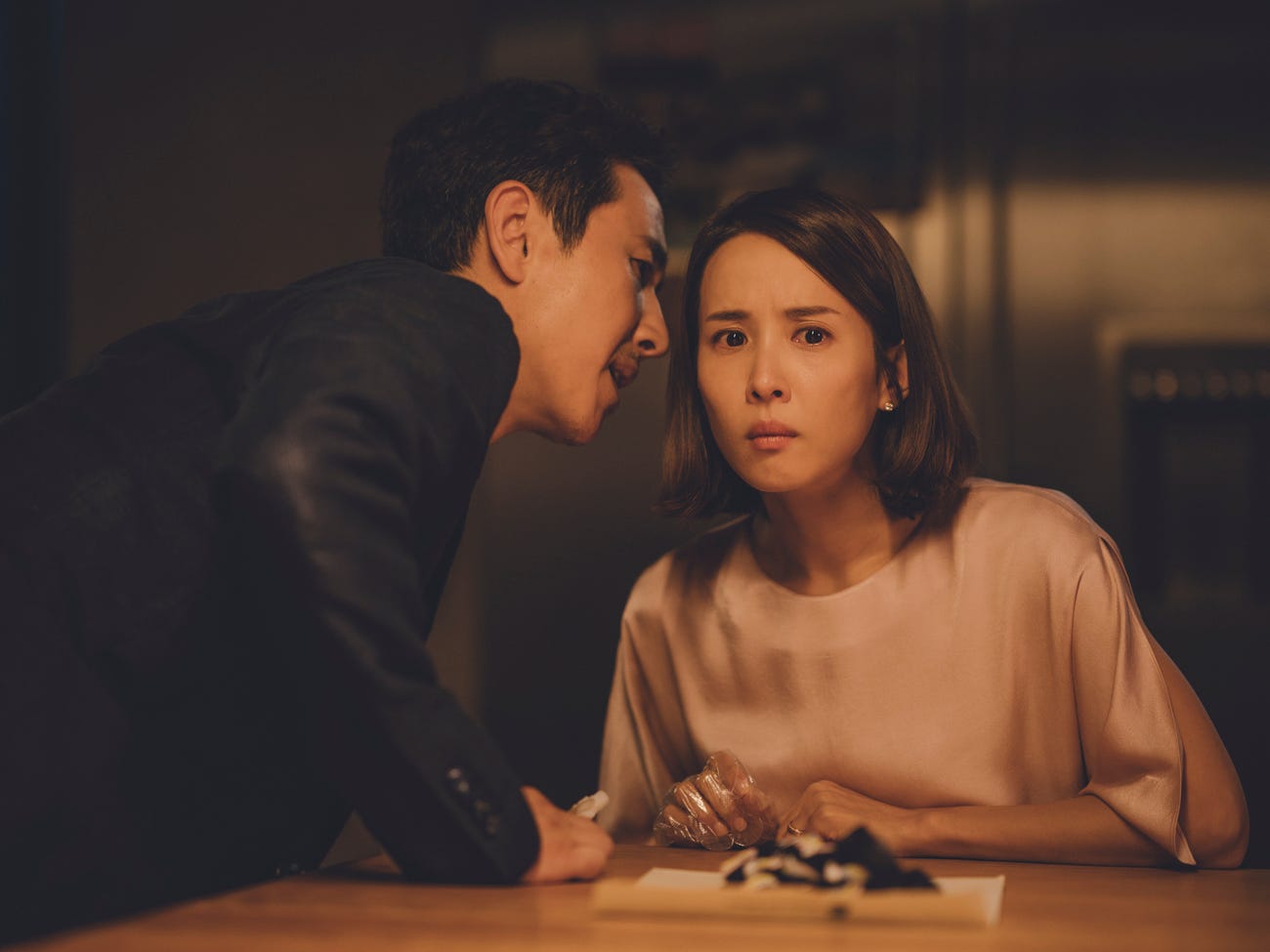 So, what’s so special about “Parasite”?

Trying to explain the plot of this movie is hard without ruining the thrill of the experience.

“Parasite is a genre-busting film,” said Darryl, a Neue reader. “The story is just indescribable else you’ll spoil it for others!”

“Parasite” begins with a teenager, Ki-woo, who forges a university degree in order to get hired as a tutor for a wealthy family’s daughter.

In a nutshell, the film shows how both families serve as ‘parasites’ in different ways, with the Park’s latching onto the Kim’s wealth and the Park’s exploiting the Kim’s for cheap labour.

Inspiration from a real-life crime story?

“Parasite” took inspiration from the Papin sisters, two live-in maids who killed their employers in France in the 1930s.

Although the sisters were deemed sane and fit to stand trial, the psychological community struggled and debated over a diagnosis for the two.

After much consideration it was concluded that the sisters suffered from “Shared Paranoid Disorder”, which is believed to occur when groups or pairs of people are isolated from the world, developing paranoia, and in which one partner dominates the other. 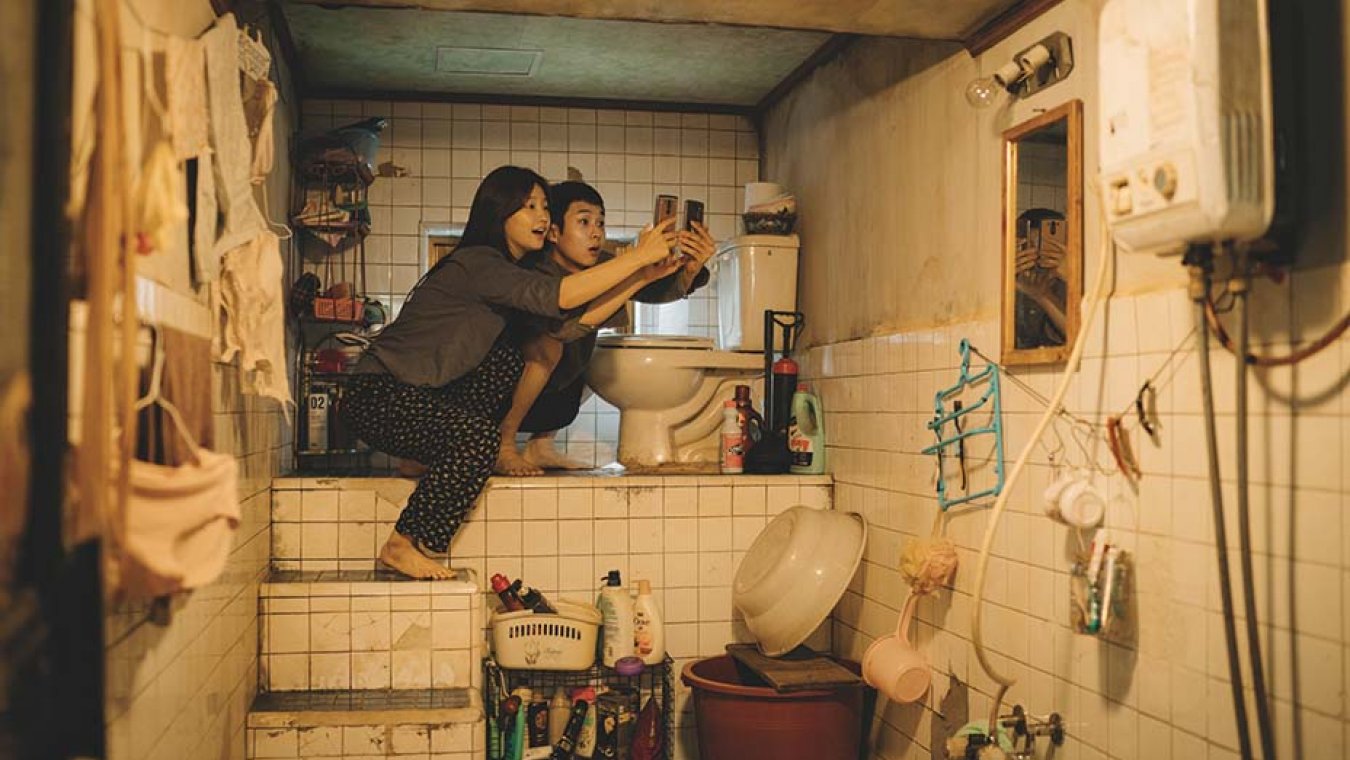 A nod to foreign language films!

“Parasite” is the first non-English language film to win best picture in the 92-year history of the Academy Awards.

In Boon’s inspiring Golden Globes acceptance speech he told viewers that, “Once you overcome the one-inch tall barrier of subtitles, you will be introduced to so many more amazing films.”

He also questioned the number of Oscar-worthy films that we missed out on over the last 92 years due to our own callowness. 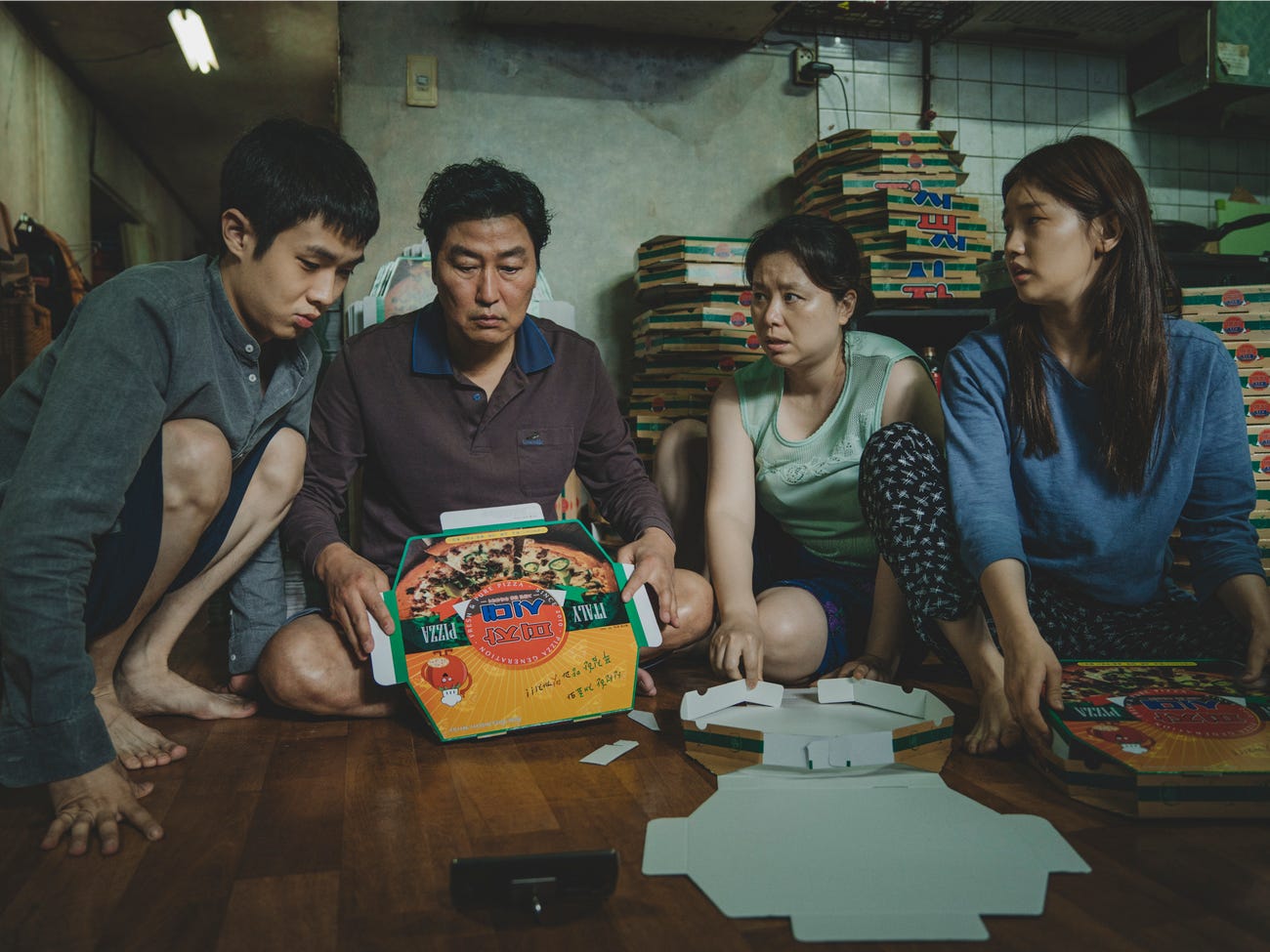 It makes you think

“Parasite” is a movie about the ugly and funny side of modern life, where some people get to live out in the open and others are forced into the shadows.

But in reality, at the end of the day, all of us are sucking each other’s life force.

Like what Neue’s friend, Darryln, said, “The fun is figuring out just who the movie title (Parasite) is about – the poor basement-dwelling Kim family or the wealthy Park family.”

Have you seen the movie? Who do you think the real “Parasite” is?

Do you have a “Parasite” in your social circle?

According to one Neue reader, more often that not … it’s usually the people who are closest to you.

But what do you think?

“Parasite” has made history as the first non English-language film to capture Hollywood’s top prize. It was the first-ever South Korean film to be nominated for an Oscar.⁣ ⁣ The movie, which was directed by Bong Joon Ho, ended up taking home awards for Best Original Screenplay, Best International Feature & Best Director.⁣ ⁣ Click the link in @whatsneue bio to learn more about "Parasite".⁣ ⁣ #NeueThoughts⁣ ⁣ Have you seen the movie? Who do you think the real “Parasite” is?⁣ ⁣ Do you have a “Parasite” in your social circle?⁣ ⁣ According to one Neue reader, more often that not … it’s usually the people who are closest to you.⁣ ⁣ But what do you think?⁣ ⁣ #WhatsNeue #Parasite #Oscars