The TikTok Way To Stardom

In the past, kids used to dance in front of the mirror in their bedroom, singing their favourite songs with a hairbrush in their hands.

Today they’re dancing in front of a smartphone camera and the whole world is watching.

The forum for their performances is, increasingly, the wildly popular short-video app TikTok. 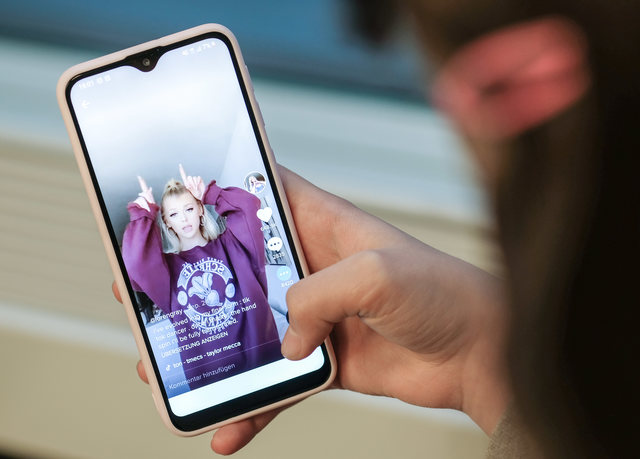 TikTok started out as a lip-syncing app, but has developed into a broad video platform for teenagers who want to share what they’re up to. (Photo: dpa)

“We are the leading platform for mobile short videos,” says Charlott Buchholz, a manager from the Beijing-based company.

In total, the app has been downloaded more than a billion times worldwide.

The app has made stars of some of the people who post their videos on it.

For example, there’s 17-year-old Berliner Dalia Mya who has 3.2 million followers and almost 171 million likes for her videos. “You can let your creativity run wild,” she says.

In her short videos she does things like throw paint powder in the air, splash about in a swimming pool or react to a school grade in a mini comedy sketch.

At the beginning, many of her videos consisted of simply lip syncing to familiar songs. “Now it’s more comedy, more cool videos,” she says.

Dalia estimates that most of TikTok‘s users are younger than she is, at around 14 or 15 years old. Youth protection initiatives speak of similar ages or an even younger user group.

Fundamentally, it’s an app for teens and younger users. As 12-year-old Holly recalls, when she saw a 30-year-old on TikTok, “I thought: She’s too old to be to be on TikTok. Please go!”

In theory, TikTok users are supposed to be at least 13 and until they’re 18 they need the consent of their parents to be on the app.

However, if you just look at videos rather than post them you’re not asked for your age. And even though you have to give your age to sign up to post videos, this is not actually checked. 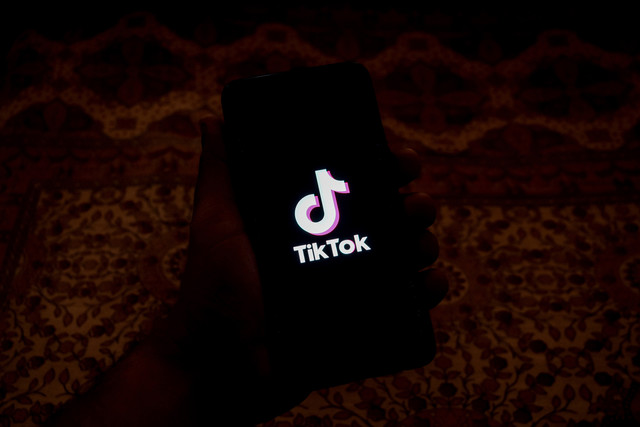 Holly told TikTok that she was born in 2003. She hasn’t had any bad experiences on the app so far but she knows from Instagram what can happen: unwanted messages from men.

How would you respond to this question?

We here at Neue value what our readers think. That said, you can reach out to us via social media anytime to share your thoughts.

Will TikTok be the next YouTube?⁣ ⁣ The app has been downloaded more than a billion times worldwide.⁣ ⁣ In the past, kids used to dance in front of the mirror in their bedroom, singing their favourite songs with a hairbrush in their hands.⁣ ⁣ Today they’re dancing in front of a smartphone camera and the whole world is watching.⁣ ⁣ Are you on TikTok?⁣ ⁣ Click on the link in @whatsneue bio to learn more on Neue's website.⁣ ⁣ #WhatsNeue #HocoAgency #Neue #TikTok #YouTube #Brunei #Singapore #Malaysia