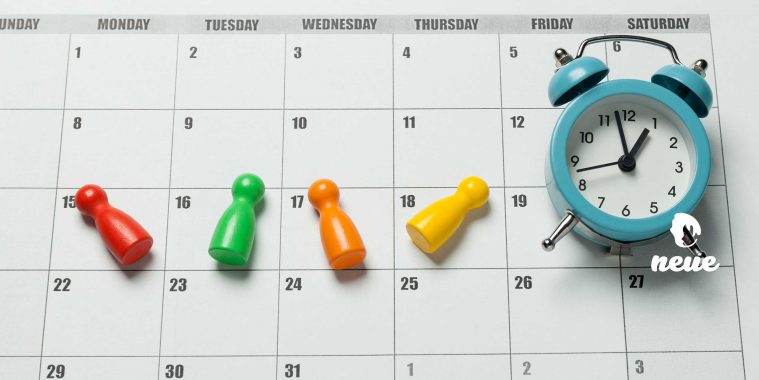 Whether it’s shopping, a doctor’s appointment, a playdate or a jog, for most full-time workers these everyday activities have to take place in the early morning, the evening or at the weekend.

Wouldn’t it be easier if the working week was just 4 days long instead?

Lots of people are interested in the idea, according to a representative study by the market research company Toluna for recruitment agency Manpower.

More than half of those asked (55%) said that they would accept less pay in return for working a 4-day week.

And in practice, the hoped-for benefits seem to materialise.

“Surveys show that shortening the working week has a very positive effect on job satisfaction, motivation and work-life balance for the vast majority of people,” says Anna Arlinghaus, a psychologist in Austria who has been carrying out research on work hours for more than a decade.

The usual path to a 4-day week is a part-time model by which work hours are reduced to 80 per cent. Usually employees and employers have to agree between them how they divide the working hours over the week.

This is the model that the fitters of a German windows company in the western town of Geilenkirchen have been following for several months. “They work the same number of hours but from Monday to Thursday,” says company director Meike Knaut.

The idea is still more unusual in manual industries than in others.

But “for us it’s been a success for everyone involved,” Knaut says. 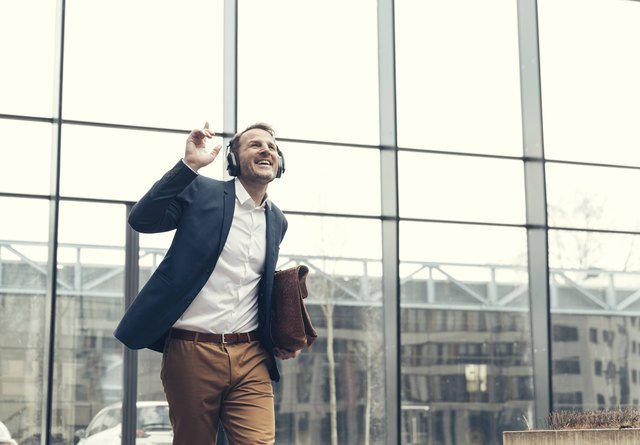 Wouldn’t it be easier if the working week was just 4 days long instead? (Photo: dpa)

The employees appreciate having an extra day for chores and family time.

“And for our customers the advantage is that the work is done after only 4 days or that they get an appointment later in the afternoon,” she says.

Word of their experiences has spread. “We get a lot of interest from other manual labour companies, even from those who laughed at us to start with,” says Knaut.

There’s no magic formula for planning the perfect 4-day week.

“The right model depends on your own needs and the reason why you’ve decided on a 4-day week,” says career advisor Ann Krombholz.

Working 4 days in a row gives you a longer weekend. But “if you want to reduce stress, two blocks of two days with a break in between could be the better model,” she says.

“It’s not about completing the same tasks in a shorter time,” says Arlinghaus. Some duties can be automated or outsourced and sometimes unnecessary and time-consuming tasks can be identified through analysis.

“You can also actively look for partners who will share the tasks,” says Arlinghaus.

The Neue team would love to hear your thoughts on this.

Are you having issues at work? Do you have a personal story to share?

If so, get in touch with Neue via e-mail, WhatsApp or drop a DM via Instagram @whatsneue. 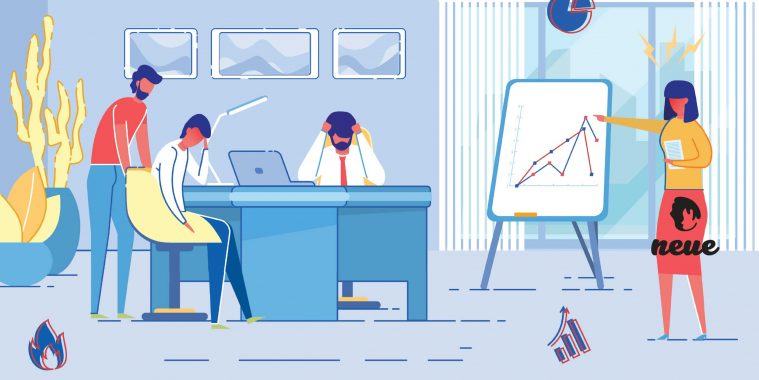 “My Boss Is Incompetent, Help!” – Click on the photo to read Neue’s past article.