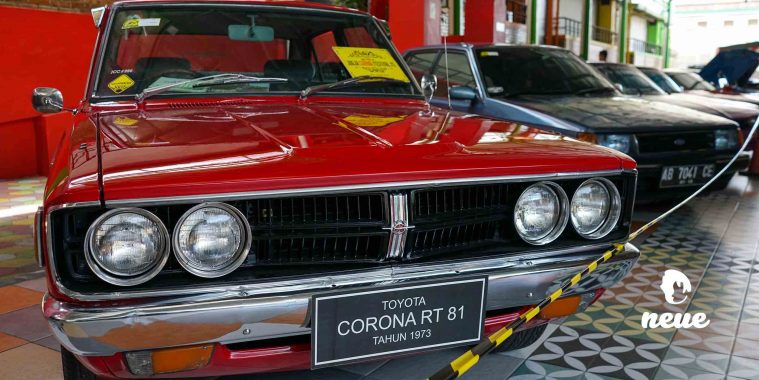 In these feverish times it seems no one wants to own a rare, second-hand 1977 Toyota Corona – even if it’s a steal.

One Corona owner, in the German city of Bochum, has even guaranteed that his Japanese saloon car is free of the dangerous namesake bug sweeping the world, only to learn the Corona is one tough car to get rid of. 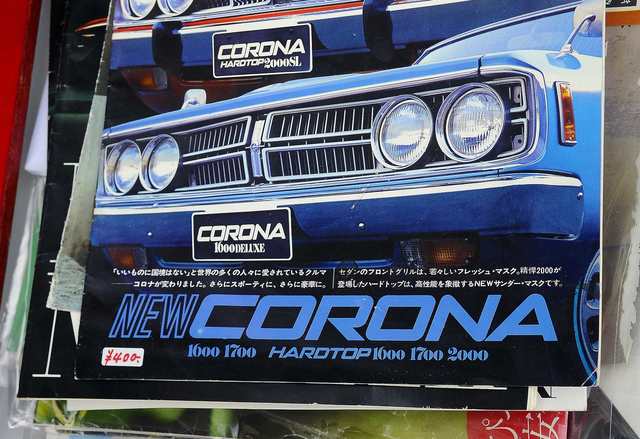 Built by the Japanese manufacturer between 1957 and 2001, the Corona was a global success. Now, nobody wants to have anything to do with a car that sounds like a deadly virus. (Photos: dpa)

For an asking price of 9,500 euros (about BND14,600), the dark red, used Corona Mark 2 is up for sale on a second-hand selling platform with a mileage of just 97,000 kilometres from two previous owners.

The 76-year-old owner, Bernd Hintzsche, told German media the enjoyment of sitting behind the wheel of a Corona is “contagious”, and yet the former Toyota dealer has struggled to find a buyer.

It’s just one of countless used Corona models advertised online and waiting for a new owner, as the rapid spread of the deadly coronavirus tarnishes the once beloved car’s name.

Built by the Japanese manufacturer between 1957 and 2001, the Corona was a global success and it was marketed in some countries as the Carina. Toyota chose the name Corona which means “crown” in Latin. 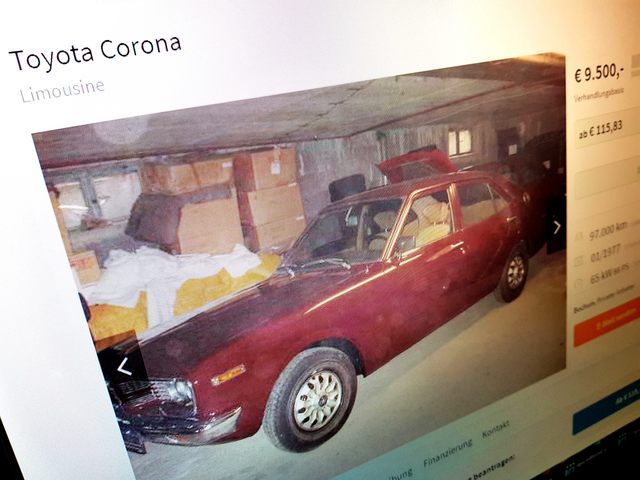 Little did they know that the moniker would come to stand for one of the world’s worst epidemics which has claimed thousands of lives and spread to all continents.

The elderly Corona now probably deserves the title of being one of the world’s least desirable second-hand cars.

Regardless of the poor timing, Hintzsche said he is getting too old to drive his Corona, which has heavy, non servo-assisted steering.

Do you have a Toyota Corona parked in your garage?

Do you have an old family photo with a Toyota Corona?

Tag @whatsneue on Instagram for a chance to be featured in our upcoming features.

Oh! And if you’re shopping around for a brand new Lexus or Toyota vehicle, be sure to make an appointment with one of Neue’s good friends, Hasnah, who’s currently working for NBT (Brunei) Sdn Bhd, the official distributor of Lexus and Toyota vehicles in Brunei Darussalam.

The friendly car sales consultant can be reached via mobile +6737197279 or via WhatsApp (click here).