2020 Hottest Scooters From Harley To Vespa

They remove the long search for a parking space and are an agile alternative when the traffic gets slow. Scooters have some pretty obvious strengths on the city steets.

But they’re more than just city runabouts with tiny engines. New models with a larger displacement mean scooters can also be your travel companion on those leisurely weekend tours.

According to Michael Lenzen from the German Federal Association of Motorcyclists, the selection of models is bigger than ever, with many manufacturers launching new scooters for the 2020 season. Here’s a quick overview of some of the highlights. 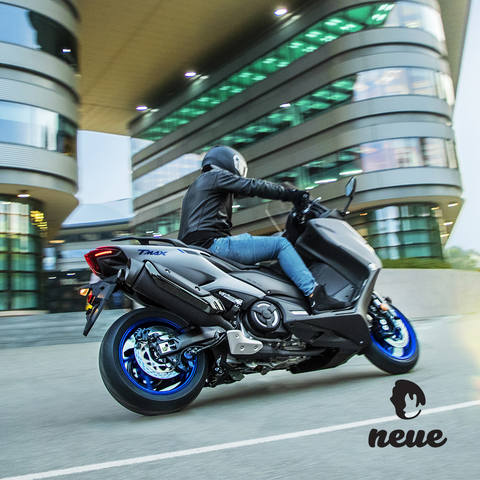 The Italian manufacturer Piaggio, with the classic Vespa brand, is lord of the scooter market. The 24-horsepower Vespa 300 GTS is one of the world’s best-selling scooters. For a model with 278-cc capacity, you have to set aside at least US$6,500. 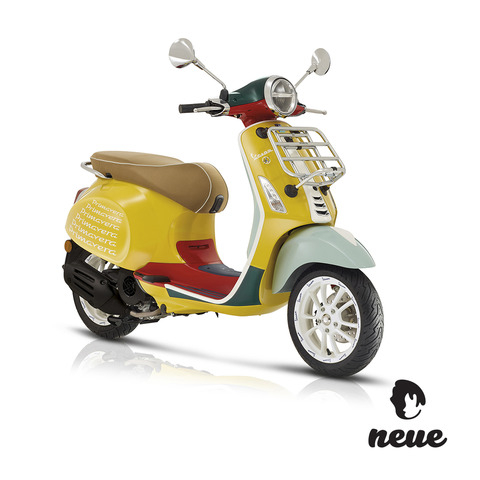 Vespa is also represented in smaller classes. In the 50-cc class, the brand sells the Sprint and Primavera models, which are also available as a 125-cc model. The scooters with less power are mainly aimed at young people, according to Lenzen. 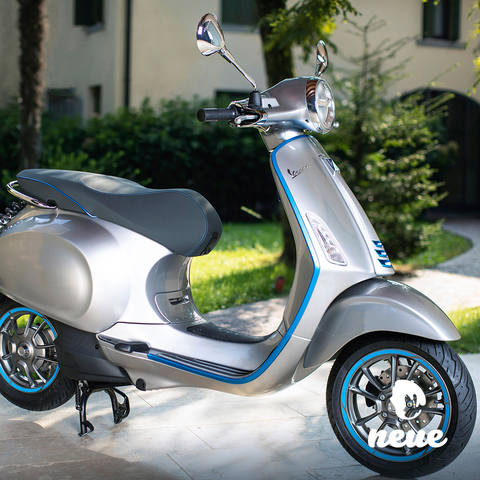 Vespa has been offering the Elettrica model since 2018 in two versions with top speeds of 45 km/h and 70 km/h. (Photo: Piaggio Group/dpa)

Another big name in the scooter world alongside Vespa is Lambretta. However, in contrast to the market leader, this brand hasn’t played a big role in the past decades. 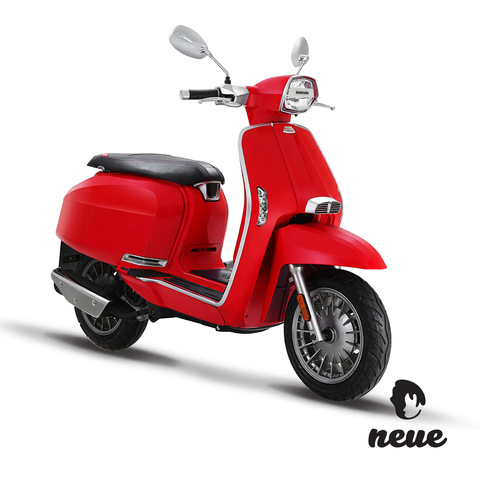 The retro scooters of the oldschool brand Lambretta have been back on the scene for a few years now. (Photo: Lambretta/KSR Group/dpa)

These will soon be followed up by an even more powerful scooter, the Lambretta G325 Special. 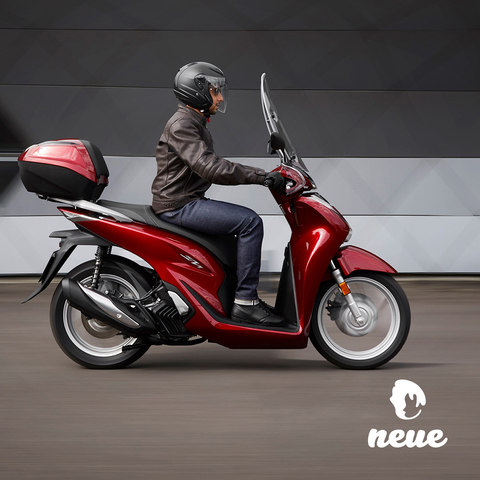 LED lights, a more efficient engine, more storage space and a traction control for the rear wheel are the standout notes for Honda.

Another modern trend on the scooter market is the usage of an additional wheel in some models to increases driving safety on slippery surfaces.

“More and more manufacturers are now offering three-wheeled scooters that have two wheels at the front and tilt technology,” says Lenzen. 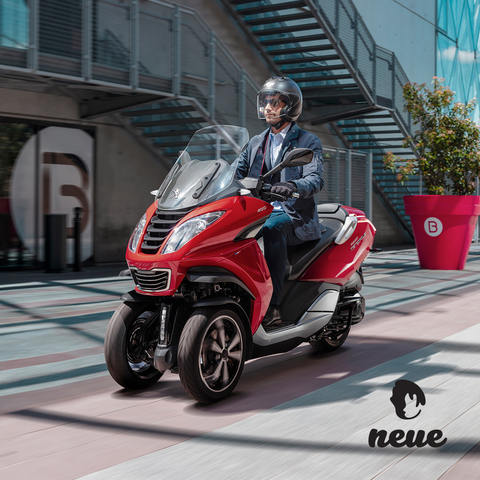 Three-wheelers like the Metropolis 400 from Peugeot are designed to increase driving safety on slippery surfaces. (Photo: Peugeot/dpa)

Electrics from China, Italy and Germany

The rate at which electric mobility is booming in scooters is striking, says industry expert Lenzen.

“The wave from Asia has long since spread to Europe, so that a multitude of different models are already on the market – and new ones are still being added.” 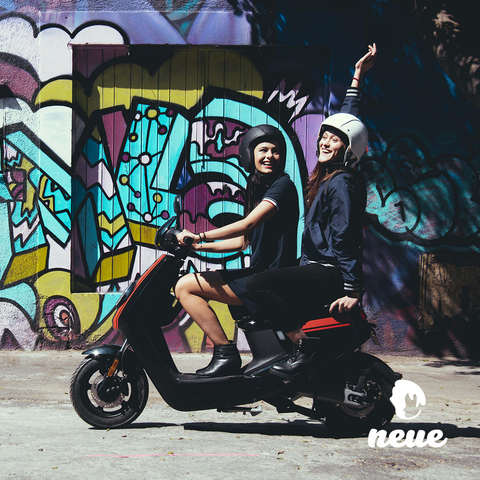 The largest supplier of electric scooters is NIU from China. The company has announced three new models for 2020 – one should also be able to transport two people. (Photo: NIU/KSR Group/dpa)

The largest provider of electric scooters is NIU from China, with the company announcing three new models for 2020. Prices, depending on the wattage of the motor and purpose of use, range between US$2,800 to US$4,900.

German manufacturer Simple has the eScooter 1 (top speed: 45 km/h) that costs around US$2,200.

Things get significantly more expensive when you want to drive an electric Vespa, with their Elettrica model available from around US$7,000. 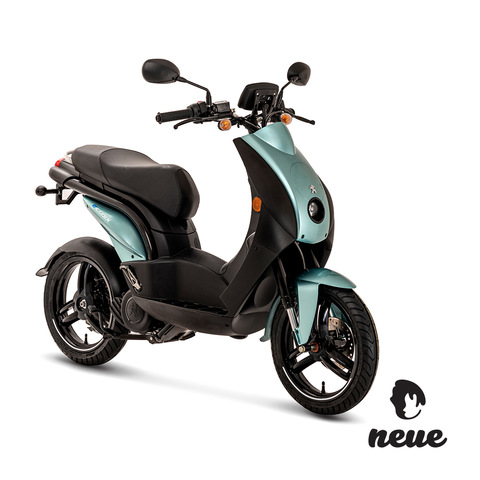 Peugeot’s electric E-Ludix scooter has a range of 50 kilometres and the battery can be recharged within 3 hours. (Photo: Peugeot/dpa)

Peugeot has a long tradition as a scooter manufacturer, and for the E-Ludix model (from US$3,800) the French manufacturer is relying on electric drive. There’s a range of 50 kilometres and the battery can be recharged within three hours.

There’s even a Harley scooter

Of the back of their first electric motor series model, the Live Wire, US motorcycle manufacturer Harley-Davidson will be launching their own electric scooter. However, it is still a minimalist prototype, with no sale date given.

In general, electric scooters are primarily suitable for short-distance traffic in the city, says Lenzen, with few models capable of covering more than 100 kilometres and reaching 70 km/h. 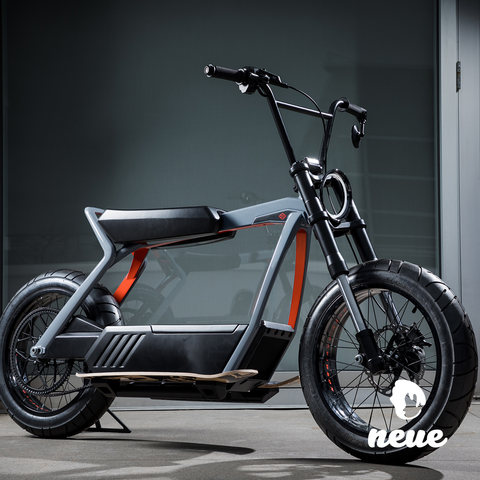