FF7: A 90s Classic Gets A Modern Reboot

“Final Fantasy VII Remake” — as the title suggests — is a remake of the 1997 PlayStation game of the same name.

Shinra’s goal is to suck all the life energy from the planet. 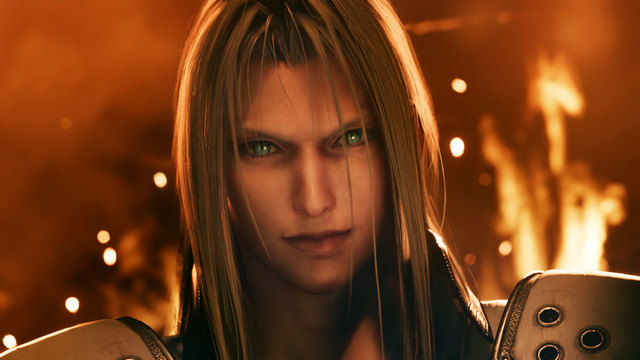 To match the challenge you’re facing, you can switch between the individual members of Avalanche, as each has skills that come in useful as the occasion demands — some are gifted at magic, others are good at close combat. 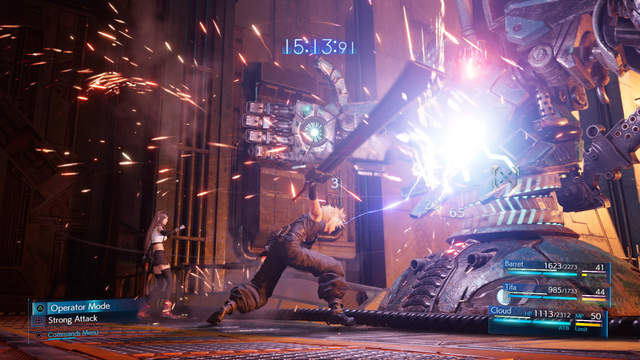 “Final Fantasy VII Remake” turns you into the leader of the Avalanche mercenaries, who do battle with an evil megacorporation.

If you prefer action-packed, real-time battles instead of a 90s-style turn-based combat mode, the reboot’s controls now give you a more contemporary gameplay.

This hugely increases the speed of gameplay compared to the 90s original and should help attract younger players into the “Final Fantasy” cosmos.

The game is available for the PlayStation 4. 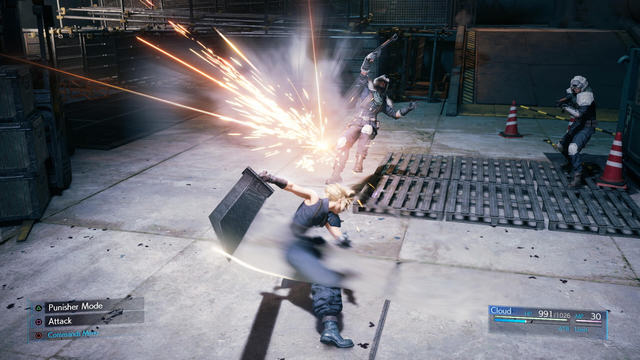 One Neue reader, @stephencdc, who recently got himself 2 Deluxe edition copies of “Final Fantasy VII Remake” from GameCentral in Gadong Central, said the latest PS4 game was “really impressive”.

When asked what his first impressions were of the game, @stephencdc said: “The music and characters brought me back to 1997! But with an updated game play obviously. It’s a game where we all know how it’s going to end, but I must admit that playing it in a refreshed setting truly impressed me!” 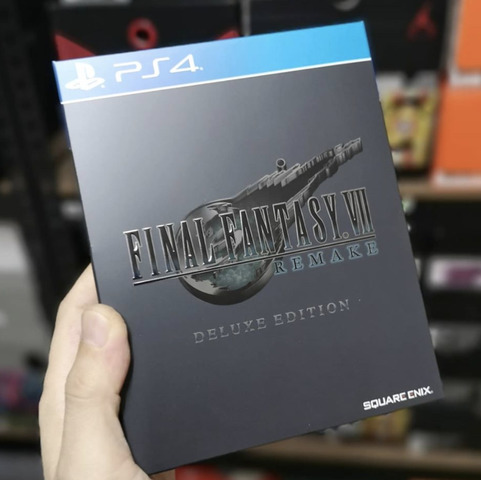 *Spoiler warning! Look away now if you have not played the original 1997 PlayStation game! Check out the video below to watch the scene where villain Sephiroth stabs one of the main characters, Aeris, through the back, killing her.

What do you think of the “Final Fantasy VII Remake”? What other games would you like to see remade? 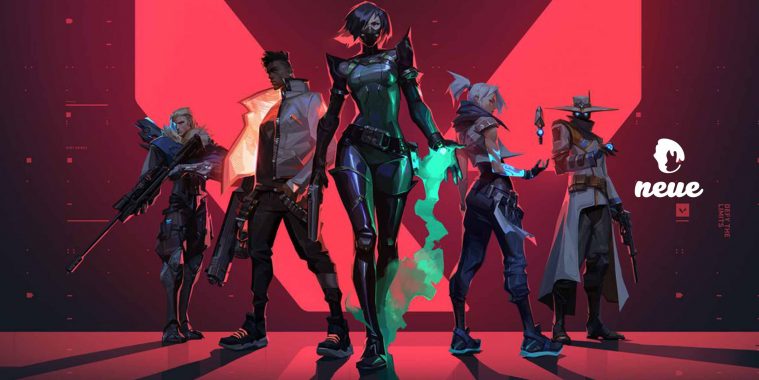 Click on the photo to check out Neue’s past article -- “Valorant: The Next Big E-Sports Game?”