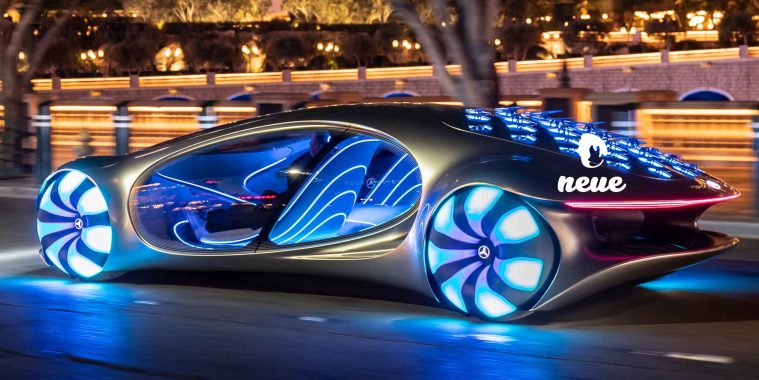 What’s The Point Of Concept Cars?

They look like something out of a science fiction movie: Daring concept cars catch the eye at any motor show, providing a glimpse into the future of mobility. But is it all just just a gimmick and a bit of fun for designers?

“Cars have a development time of between three and four years,” explains Paolo Tumminelli, a professor of design concept at the Technical University of Cologne. A sleek concept car bridges the waiting time, builds tension and generates attention.

Concept cars are proof of “what is technically and visually possible,” adds Professor Stefan Bratzel from the Center of Automotive Management in Bergisch Gladbach, Germany. Manufacturers also test the reaction of the public, which helps them draw conclusions for when it comes to starting production.

A clear view of the future … Without the formal constraints of series production, designers can let their imagination run wild in studies such as the Renault Trezor. (Photo: Renault/dpa)

Concepts have changed over the years

The nature of the concept car has changed over time. In the 1970s the focus was on safety, in the 1980s things switched to aerodynamics, while the 1990s were all about tradition. For a few years now, the trend has been moving towards electric vehicles and self-driving cars.

If a concept car has too much of a space-age look and feel, and seats, safety belts or doors are missing, it has little chance of going into mass production.

The vehicles should be a vision of urban mobility in the future, for example. The current generation of visionary concept cars include Audi AI:ME, Renault Trezor, Nissan Ariya Concept, Nissan IMQ Concept, Toyota ME.WE and Toyota Mirai Concept. 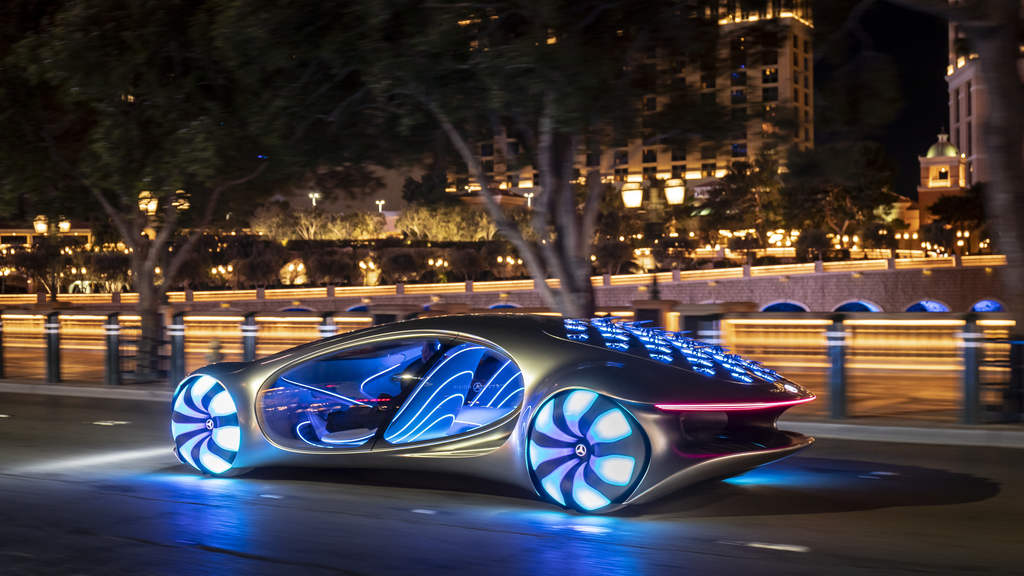 Pure performance without having to consider the needs of series production: The Mercedes study Vision AVTR. (Photo: Daimler AG/dpa)

From “wow car” to production line

For automobile manufacturers such as Mercedes, concept cars whet the appetite and send a message. “These concepts are based on later production vehicles and are intended to arouse interest in the new car,” says Gorden Wagener, chief design officer for Daimler.

A concept car can also convey a message. With the new Vision AVTR, Mercedes is marking a shift towards sustainability. It’s a vehicle that acts as a living organism, that can be experienced with all the senses, that wants to bring together technology and sustainability and that is made of recyclable materials.

“We think of show cars as wow cars; innovative vehicles that are design-oriented and not directly related to series production, but which attract a lot of attention,” says Wagener. “In addition, we designers use concept cars to get inspiration, because we are looking up to 10 years into the future. This increases creativity – something that is also reflected in vehicles that go into mass production. 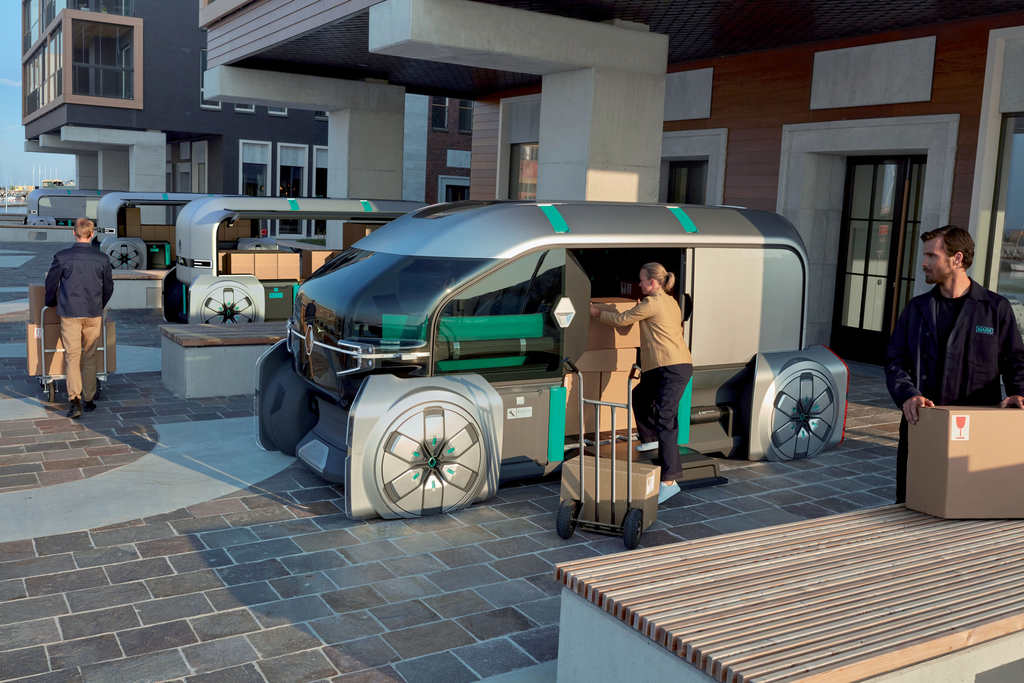 Self-driving and electric: With its EZ Pro concept, Renault is imagining the parcel delivery vans of tomorrow. (Photo: Renault/dpa)

A billion-dollar car vs reality

A vehicle project costs a lot of money – between half a billion and a billion dollars, depending on the model. This includes development costs, construction, production adjustments and the design.

“The design team may be small, but it is immensely important,” says Volkswagen chief designer Klaus Bischoff. VW employs around 400 designers and more than 10,000 engineers, who have to first convince their internal colleagues and later customers about a new design.

“We take note of the reactions and keep developing the concept cars until the vehicle goes into production,” says Bischoff. Certain elements can be anticipated in advance of series production. The virtual exterior mirrors with camera technology, first shown almost a decade ago, are now part of the new Audi e-tron.

For Bischoff, the work on the retro I.D. Buzz minivan is the continuation of almost 20 years of development. “Legal regulations such as pedestrian safety did not initially allow for series production. Now, with the new electric kit, we’ve finally managed it.” The VW I.D. Buzz is due to be launched in 2022.

The Neue team would love to hear your thoughts on this article. You can get in touch with the Neue team via e-mail or WhatsApp. Alternatively, you may drop a DM via Instagram @whatsneue.