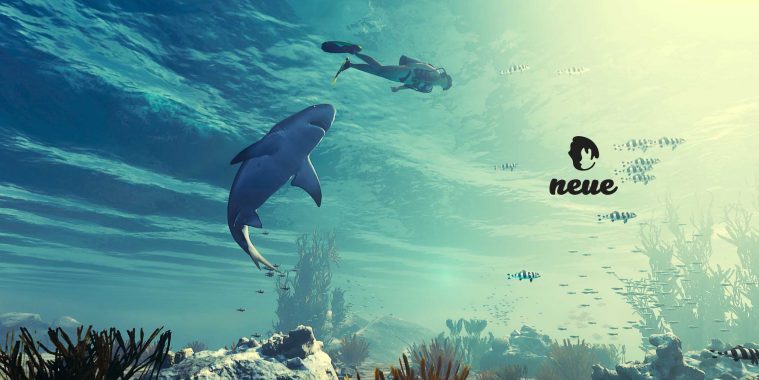 Countless legends surround the shark as a fearsome and unstoppable eating machine. Now, after many blockbuster appearances on the big screen, the toothy predator has now become a video game protagonist. 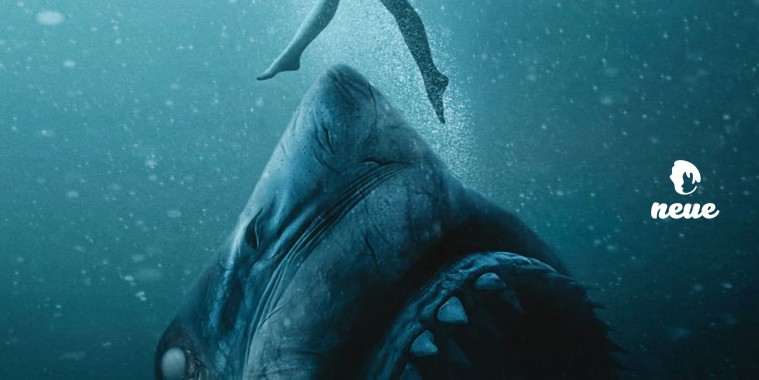 Click on the photo to read Neue’s past article – “Why Are Sharks Always The Bad Guys?”

In “Maneater,” players draw a pixelated trail of blood through an animated ocean. It all starts with a young shark seeking revenge after his mother is killed by fisherman. To get bigger and faster the shark needs to eat constantly to gain body mass.

Ultimately, the goal is to bite, eat and grow. The shark has to follow various challenging missions, all the while snacking on other fish and, of course, unsuspecting human swimmers. 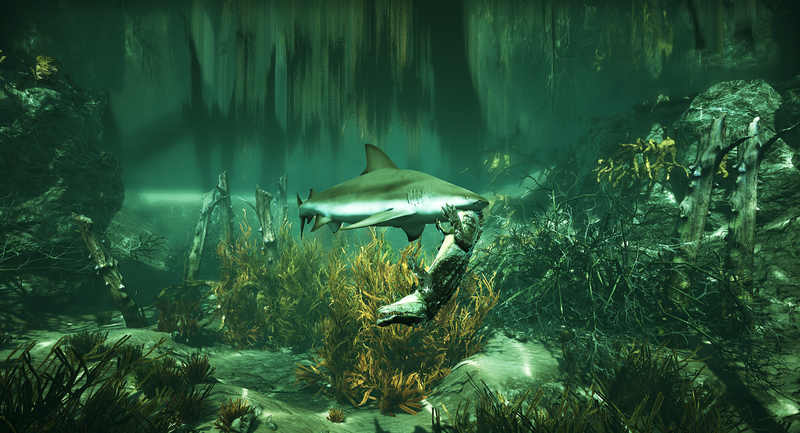 For example, there’s a mission called “Surf & Turf” where the hungry predator jumps out of the water onto a beach to feed on sun-bathers. That bloodbath doesn’t go unnoticed and lands you – the shark – in a wild battle with heavily armed Coast Guard boats. 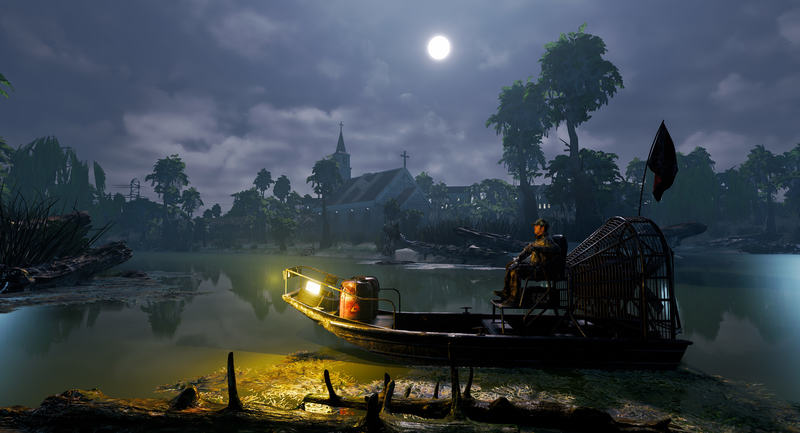 The game doesn’t take itself too seriously and black humour is always to the fore, including a narrative voice that comments on events as if it was a nature documentary.

The game is available for PCs, the Playstation 4, and the Xbox One. A Nintendo Switch version is expected to follow later this year. 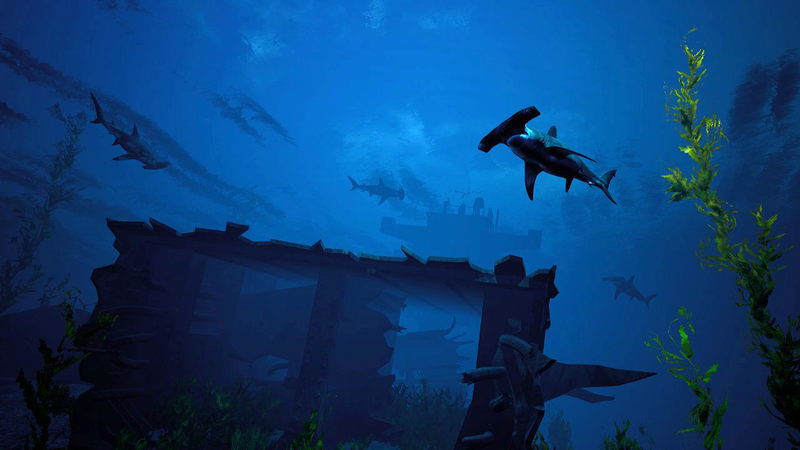 Would you like a job at the world’s MOST IRRESPONSIBLE moving company?⁣ ⁣ “Moving Out” is now available for the Nintendo Switch, the Playstation 4, the Xbox One, PCs and Macs.⁣ ⁣ To learn more, visit Neue’s website https://whatsneue.online (click link in @whatsneue bio).⁣ ⁣ Win With @Whatsneue On IG⁣ ⁣⁣ Neue’s good friends over at GameCentral in Gadong Central & ToysPlay at 1st floor, Seri Qlap Mall in Kiulap have generously sponsored 1 copy of ‘Moving Out’ for the PS4.⁣⁣ ⁣⁣ For a chance to win, all you have to do is follow @whatsneue and tag a friend in the comments below.⁣⁣ ⁣⁣ The winner will be announced on Neue’s social media channels on June 30, 2020. Closing date for entires is June 29, 2020.⁣ ⁣ Terms & conditions:⁣ ⁣ – This competition is exclusively for Neue’s Instagram @whatsneue followers.⁣ ⁣ ⁣- The winner will be contacted at the Instagram account of entry by private message. If the winner cannot be contacted or does not respond, an alternative winner will be selected at random.⁣ ⁣ #WhatsNeue #NeueGames #Brunei #Gamers #BruneiGaming #GameCentral #ToysPlay #WinWithWhatsNeue