Every year since the hit game “Pokémon Go” sent hundreds of thousands of players around the world onto streets in search of rare creatures they could only see on their smartphones, die-hard fans have continued to meet up at the game’s annual Go Fest.

But in the midst of a pandemic, organizers have decided against hosting an event that brings together tens of thousands of people to fixed places in cities, choosing instead to hold a digital-only version to prevent a spike in coronavirus infections.

While the number of tickets sold used to depend on the capacity of local parks, this time everyone will be able to buy a ticket and take part from anywhere.

The 2020 Go Fest event will run from 10:00 to 20:00 local time on July 25th and 26th, according to developer Niantic. To entice players back to the app, the maker says more than 75 species of Pokémon will appear in certain scenarios over the two days.

Traditionally, the Go Fests have drawn players to a physical location in search of rare Pokémon, the monsters players catch and train and which appear more frequently when other people are playing the game nearby. 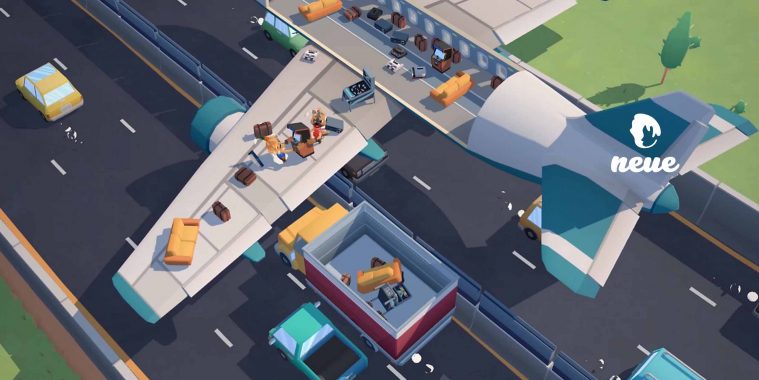 Click on the photo to check out Neue’s past article – “Moving Out: Packing Up Has Never Been So Much Fun”

Last year, the summer events were held in cities around the world, from Chicago in the US to Dortmund in Germany.

This year, Niantic’s is lowering ticket costs due to there being no on-site expenses. The company wants to donate at least 5 million dollars from the Go Fest revenue in support of campaigns for the black community in the US.

Although the massive hype surrounding the augmented reality game’s launch in 2016 rapidly subsided in the year that followed, there is still a large core of active players.

Niantic wants to use this year’s digital event to support small businesses hit by the pandemic. Players can suggest their favourite places – for example local cafes or bookshops. 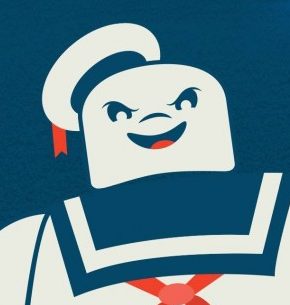 Click on the photo to check out Neue’s past article – “Bored Of Pokémon? Go Catch Ghosts”

Initially, 1,000 shops will be integrated into the Pokémon map for one year, and will have the opportunity to attract players with promotional events. However, the promotion is initially limited to the US, Canada, Japan, the UK and Mexico.

Niantic is largely financing its game through in-app purchases of special items to improve gameplay. Business initially declined during the pandemic, but is now recovering, Niantic CEO John Hanke said.

The developer is building a platform for linking digital items and events to the real world – and plans to publish at least 10 new games and digital experiences over the next five years.

After “Pokémon Go”, Niantic released the game “Wizards Unite”, which features objects and characters from the Harry Potter world.

Would you like a job at the world’s MOST IRRESPONSIBLE moving company?⁣ ⁣ “Moving Out” is now available for the Nintendo Switch, the Playstation 4, the Xbox One, PCs and Macs.⁣ ⁣ To learn more, visit Neue’s website https://whatsneue.online (click link in @whatsneue bio).⁣ ⁣ Win With @Whatsneue On IG⁣ ⁣⁣ Neue’s good friends over at GameCentral in Gadong Central & ToysPlay at 1st floor, Seri Qlap Mall in Kiulap have generously sponsored 1 copy of ‘Moving Out’ for the PS4.⁣⁣ ⁣⁣ For a chance to win, all you have to do is follow @whatsneue and tag a friend in the comments below.⁣⁣ ⁣⁣ The winner will be announced on Neue’s social media channels on June 30, 2020. Closing date for entires is June 29, 2020.⁣ ⁣ Terms & conditions:⁣ ⁣ – This competition is exclusively for Neue’s Instagram @whatsneue followers.⁣ ⁣ ⁣- The winner will be contacted at the Instagram account of entry by private message. If the winner cannot be contacted or does not respond, an alternative winner will be selected at random.⁣ ⁣ #WhatsNeue #NeueGames #Brunei #Gamers #BruneiGaming #GameCentral #ToysPlay #WinWithWhatsNeue