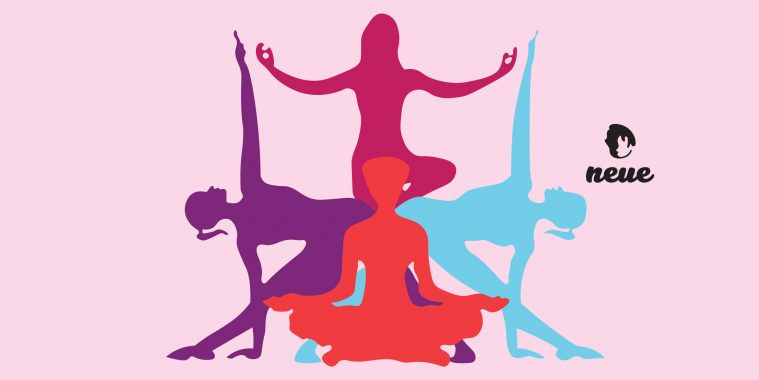 6 Interesting Facts And Trivia About Yoga

Did you know that the world’s largest yoga lesson took place two years ago?

According to Guinness World Records, more than 100,000 people travelled to the northern Indian city of Kota for World Yoga Day.

But breaking the world record this year will be more difficult this year in view of the coronavirus (COVID-19) pandemic.

Read on for six facts you need to know about yoga. 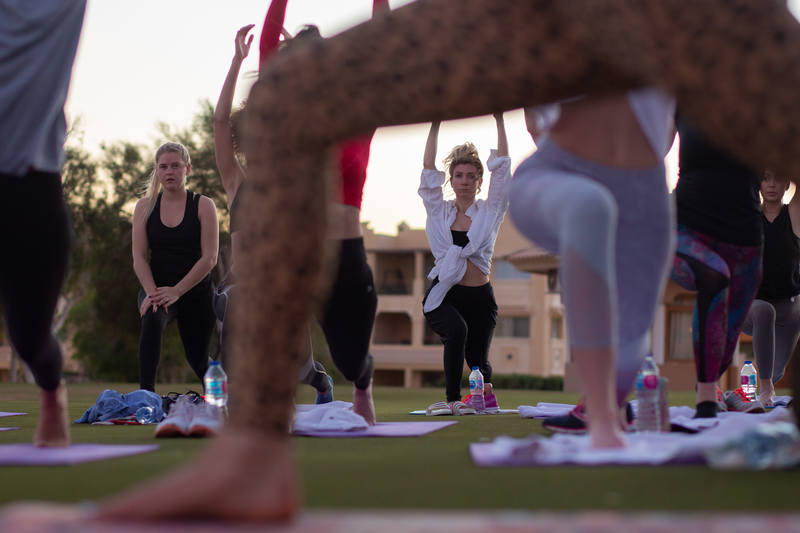 The Prime Minister of India, Narendra Modi, proposed the day at the United Nations in 2014. A passionate yogi, he even has his own yoga channel on YouTube. He presents yoga as a way to improved health and more peace.

But for Modi, yoga is also a form of soft power and national pride. The Indian government is holding a blogger competition this year, with participants asked to explain how yoga affects their lives.

Invented at least 5,000 years ago in what is now India, yoga is more than just stretching or acrobatics. It’s a philosophy that also includes meditation and breathing exercises. The exercises are designed to promote inner harmony and being at one with nature.

Yoga fans around the globe are finding crazier and crazier ways of getting their fix.

In beer yoga, for example, you’re more likely to hear “cheers” than “mmmm” and the “sun salutation” is replaced by a “beer salutation.” Beer bottles are integrated into the exercises – and consumed. 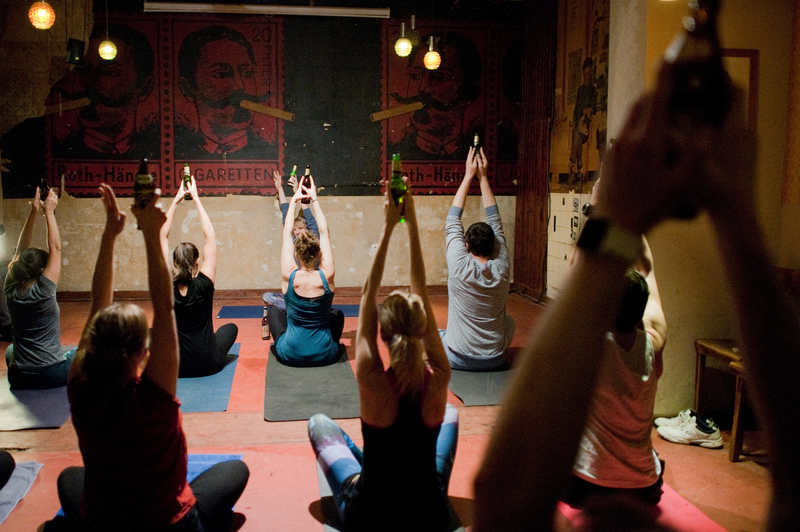 Naked yoga is all about learning to love your body, and seeing the changes after a few weeks of training.

There is also dog yoga, where the dog owners have to give their four-legged friends a scratch while getting bendy.

Last but not least, laughter yoga involves prolonged laughter as part of a group.

In Nepal, as soon as the schools open again, students will have to learn yoga. The new curriculum for primary and secondary school students includes yoga exercises and texts on yoga. Older students will be able to specialise further in yoga, as well as Ayurveda, a traditional system of medicine.

Even at 95, the Canadian Ida Herbert was still teaching yoga, and in 2012 was entered into the Guinness Book of Records. Her secret to living a long life is to avoid junk food, tend to the garden and have a glass of sherry after a meal.

Yoga can be good for health, as several studies show. For example, it can help with back pain and asthma, writes research network Cochrane. Practising yoga on a regular basis also has a relaxing and stress-reducing effect, writes the Professional Association of Yoga Teachers. Studies have shown that yoga has a positive effect on many diseases, especially cardiovascular diseases, musculoskeletal disorders and injuries, as well as mental illness. 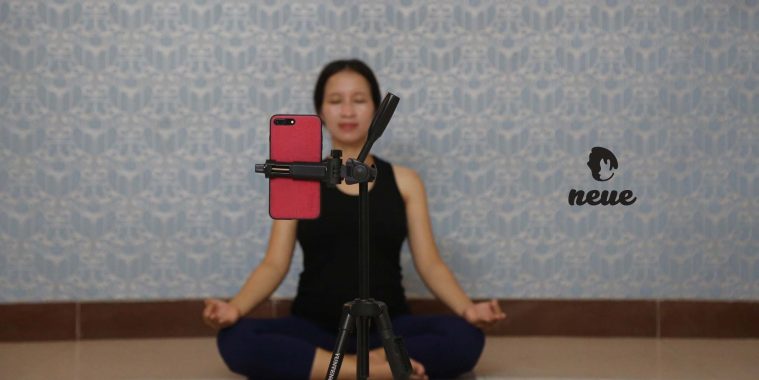 Share your yoga story and inspire others. Get in touch with Neue via e-mail, WhatsApp or drop a DM via Instagram @whatsneue to tell us your side of the story.