Should You Play Last Of Us 2?

The PlayStation 5 has been announced but the era of the PlayStation 4 is not over yet. In fact, Sony has just released a real blockbuster for the console, “The Last Of Us Part 2.” And it’s no family-friendly game.

With the sequel to one of the best games on the PlayStation 3, developer Naughty Dog had high expectations to fulfil.

In “The Last of Us Part 2” you find yourself exploring the completely destroyed US metropolis Seattle, among other places. (Photos: Sony Computer Entertainment/dpa)

“The Last Of Us” won over players in 2013 with its gripping story about a grumpy smuggler called Joel and his foster daughter Ellie. The two crossed a zombie-devastated United States to find a safe place to live.

Several years have passed since and Part 2 is all about Ellie. She’s now an adult who lives with Joel in a small town that successfully defends itself against zombies and hostile people. There’s stability and security there. 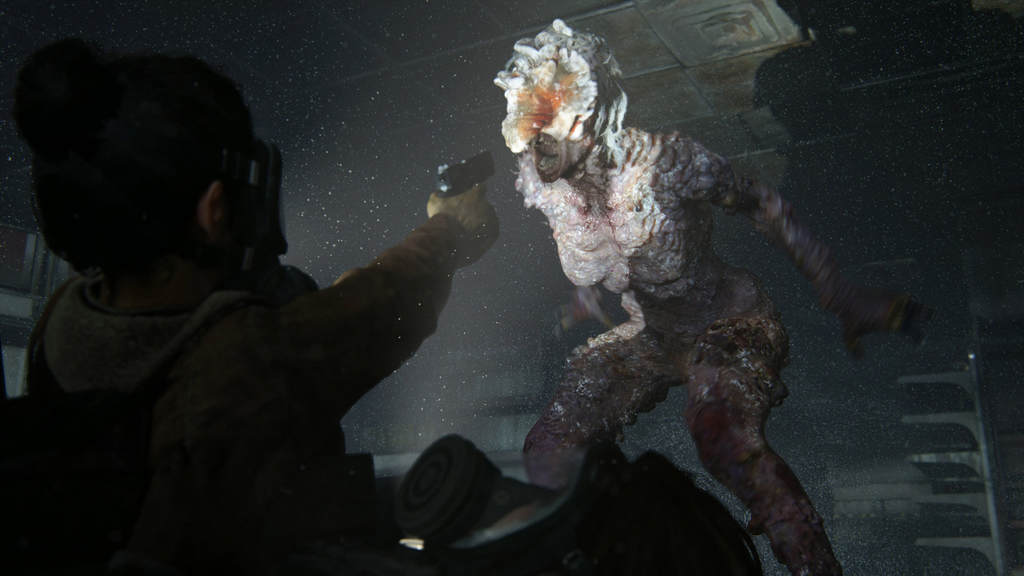 Like zombies – only worse … In “The Last of Us Part 2” a viral fungus has transformed large parts of mankind into grotesque monsters.

But then a traumatic experience sends Ellie on a vengeance campaign in the largely destroyed and dilapidated city of Seattle. She finds herself between the frontlines of two hostile factions, and zombies are still an ever-present danger.

The best way for Ellie to to achieve her goal of revenge is to silently kill individual opponents, usually with a knife. She also has various guns. If you act aggressively and loudly in this game, you will fail in most cases. 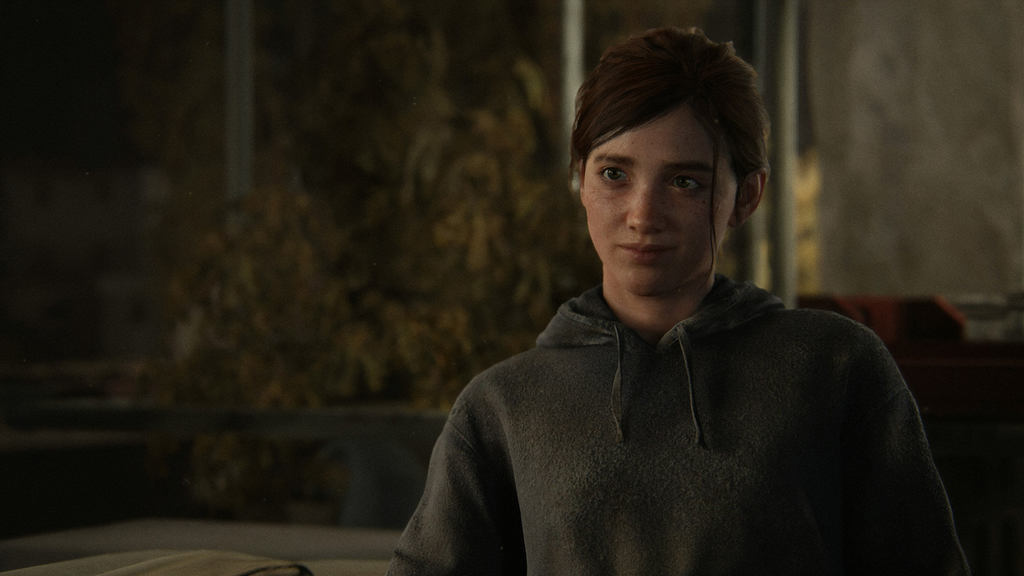 Impressive facial expressions … One of the highlights of “The Last of Us Part 2” are the film sequences with lifelike animated characters – like here the protagonist Ellie.

Violence is omnipresent in “The Last Of Us Part 2.” Unlike in some other games it’s not slapstick but instead realistic, grim, and repulsive.

So much so that as a player you may avoid fighting — not because it’s easier that way, but simply because you can’t stand the sound of someone choking on their own blood after you’ve stabbed them in the neck. 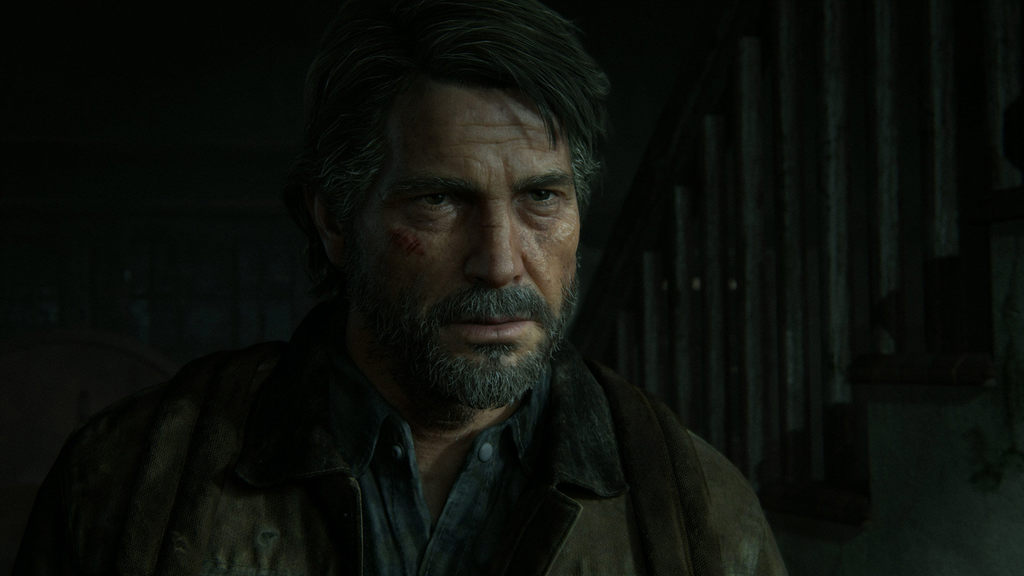 The ravages of time: Several years have passed since the first part of “The Last of Us” – something you’ll noticed in the face of Joel, Ellie’s foster father.

That’s actually intentional: the game wants to show the effects of revenge and the vicious cycle of violence it creates. Whether that works or not is really down to the individual player.

In terms of craftsmanship and technical execution, “The Last of Us Part 2” is undoubtedly a masterpiece. 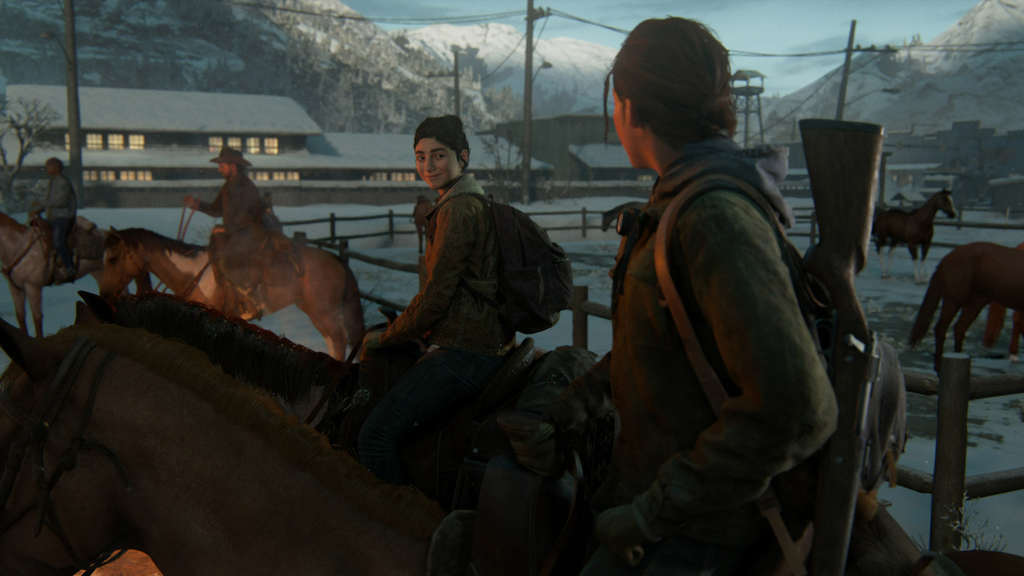 At the beginning of “The Last of Us Part 2” Ellie lives in a seemingly safe place called Jackson. But the peace is only short-lived.

Rarely do you see such real-looking gestures and facial expressions in a game. Even on the older, less powerful version of the PlayStation 4 the pictures are breathtaking.

Also positive is that while in many games the vast majority of the characters are still white, male and heterosexual, here there’s more variety in every respect. 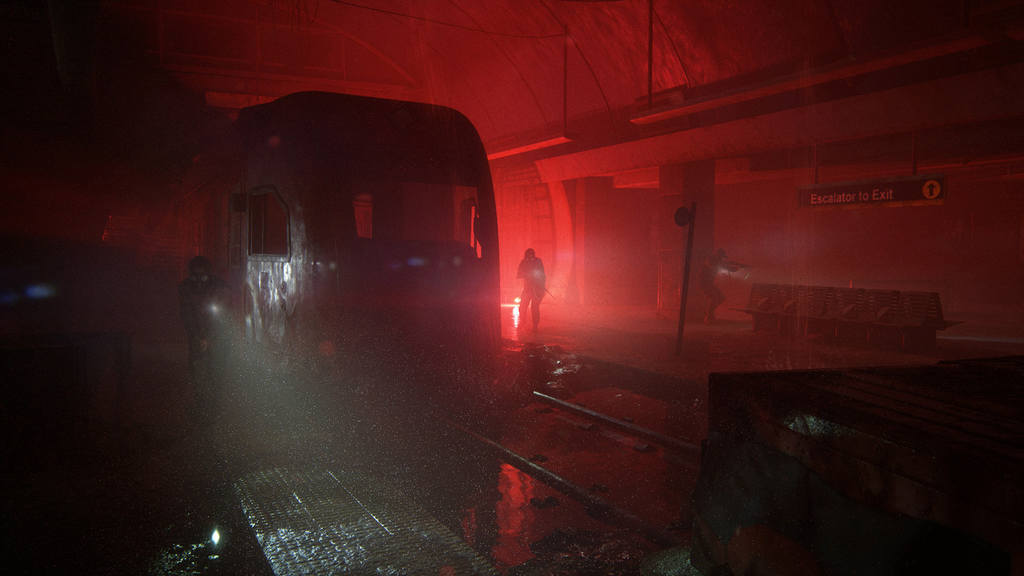 This atmospherically illuminated subway shaft is only one of the many locations of “The Last of Us Part 2”.

The level design also offers some variety. Most of the time it’s linear through the game sections, but in between the players can explore individual areas as they wish and make limited decisions as to how they arrive at their goal.

However, Ellie makes important decisions without input from the player and this can lead to an increasing dissonance between the protagonist and the player. 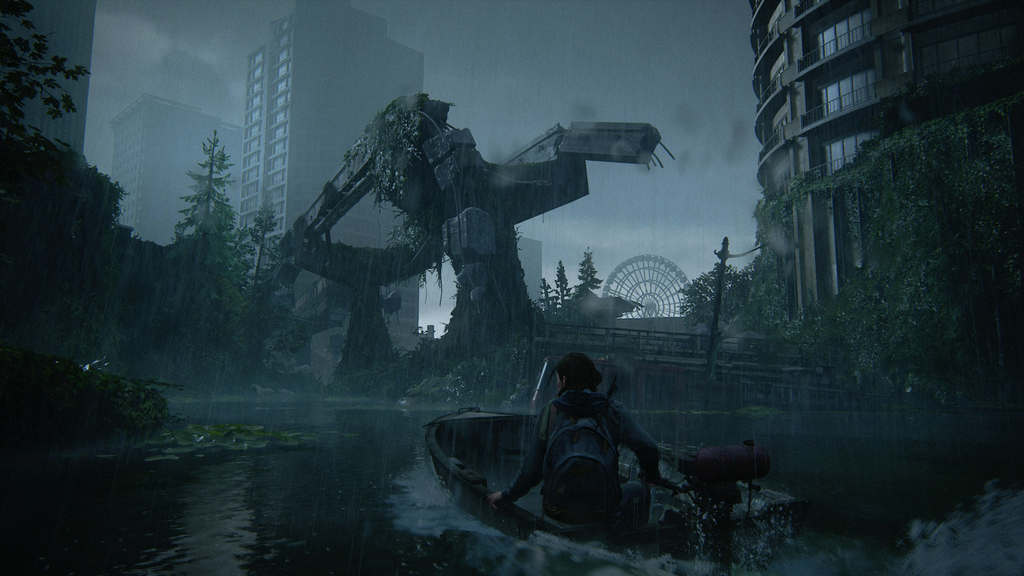 The city of Seattle is completely flooded in “The Last of Us Part 2”, meaning you can often only continue by boat.

“The Last Of Us Part 2” is available now for the PlayStation 4. It’s suitable for players aged 18 and older. You can check out the official trailer below: