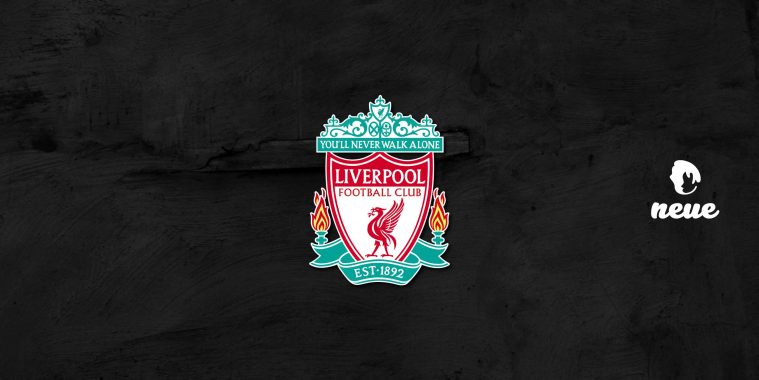 Liverpool will be crowned the 2019-20 Premier League champions, ending a 30-year league title drought after Chelsea claimed a 2-1 victory against 10-man Manchester City at Stamford Bridge.

Juergen Klopp’s Liverpool beat Crystal Palace 4-0 on Wednesday for a 23-point league lead and needed second-placed City to drop points for their status as champions to be confirmed with seven games remaining.

Chelsea gave Liverpool just what they needed with goals by Christian Pulisic and Willian, despite boost at half time by a Kevin de Bruyne score.

“It is amazing. I didn’t want to talk about it until this moment,” Liverpool captain Jordan Henderson told Sky Sports from an undisclosed location as the new champions celebrated together.

“I’m so happy for all the boys. I’m just a bit overwhelmed and it’s an amazing feeling. I’m so proud of what we have achieved.”

The last time Liverpool won a league championship was the First Division in 1989-90 before the creation of the Premier League in 1992. It is the 19th league title in the club’s history. 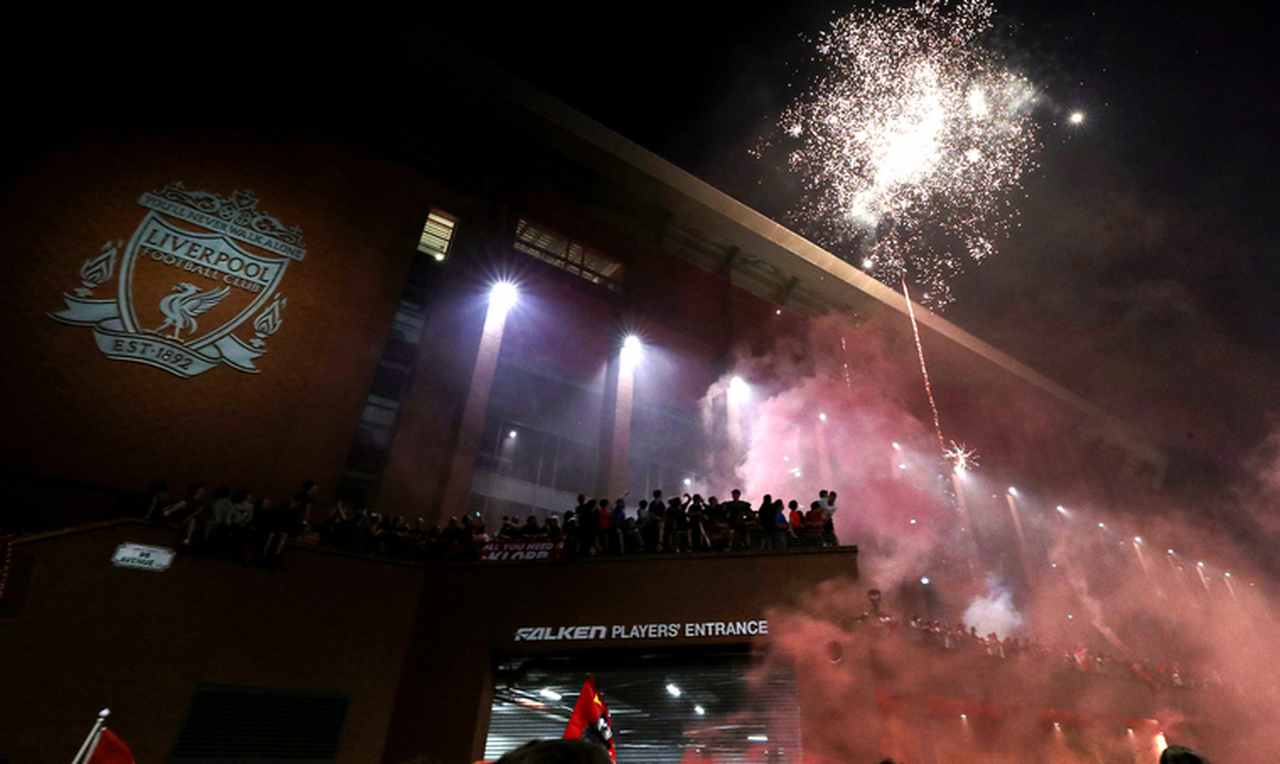 A tearful Klopp dedicated the title to former Liverpool star and manager Kenny Dalglish, who recently recovered from Covid-19.

“I have no words, it’s unbelievable,” Klopp told Sky Sports. “Becoming champions with this club is absolutely incredible.”

“Knowing how much Kenny supported us, it’s for you as well Kenny, as you had to wait another 30 years for your club to win it.”

Having won the title by 23 points, Liverpool surpassed the record margin of 19 previously set by City in 2017-18.

Liverpool have set a list of records en route to the title including a unique mark unlikely to be matched again. In terms of games remaining, it is the earliest a Premier League title has ever been won.

But because of the coronavirus suspension, they also become the first English side to win a league title in June, with Chelsea giving them the crowning moment.

“We still have five or six weeks to play but we won a lot in the last few years and of course we want to close the gap. We cannot forget we are still second in the league so we are better than a lot of the teams,” Guardiola added.

Frank Lampard’s side drew first blood on 36 minutes when Pulisic collected a loose ball in midfield and raced away to score.

The ball was headed away from a free-kick into the Chelsea area and City’s defenders let the ball run, unaware that Pulisic was lurking in pursuit.

After brushing past Benjamin Mendy, the US international tucked the ball into the bottom right corner to give the hosts a halftime lead.

Last year’s champions were given a boost in the second half after de Bruyne’s free-kick was perfectly placed to rustle the back of Chelsea’s net.

A motivated Manchester side nearly turned the scoreboard around moments later when Raheem Sterling sprinted clear but his chip over an onrushing Arrizabalaga bounced off the post.

Chelsea’s defence held their breath in the 66th minute as their heads turned while they watched Sterling’s next effort curl wide of the target.

At the other end of the pitch, Pulisic continued to be a menacing presence.

The 21-year-old thought he had scored Chelsea’s second when he ran around City goalkeeper Ederson and rolled a low shot towards goal. But Kyle Walker’s outstretched leg was there in a split second to aid his beaten keeper.

City needed reinforcements on the goal line again with time ticking down but after video assistant referee (VAR) was called upon, they were a man down and a goal down.

VAR ruled that Fernandinho had parried the ball away with his hand to stop Tammy Abraham from scoring. The Brazilian was shown a red card with 12 minutes left and Willian converted the winning penalty kick to secure the win.

Earlier in the day, Arsenal claimed a 2-0 victory over Southampton to move up to ninth in the Premier League table.

Meanwhile, relegation candidates Watford suffered their 15th loss of the season with a 1-0 defeat at Burnley after Jay Rodriguez scored the winner in the 73rd minute.

Whats Neue With You

Liverpool being crowned the 2019-20 Premier League champions … what are your thoughts?

It is really a big deal that Liverpool ended its 30-year league title drought?

Do you have something to add to this story?